Celebrating the creative alchemy of design, character and story

Thank you to all who attended Designing Women 2019!

Special thank you to the evening’s gift bag donors, including Expressions NYC, whose vegan leather tote bag capped off a stellar celebration. 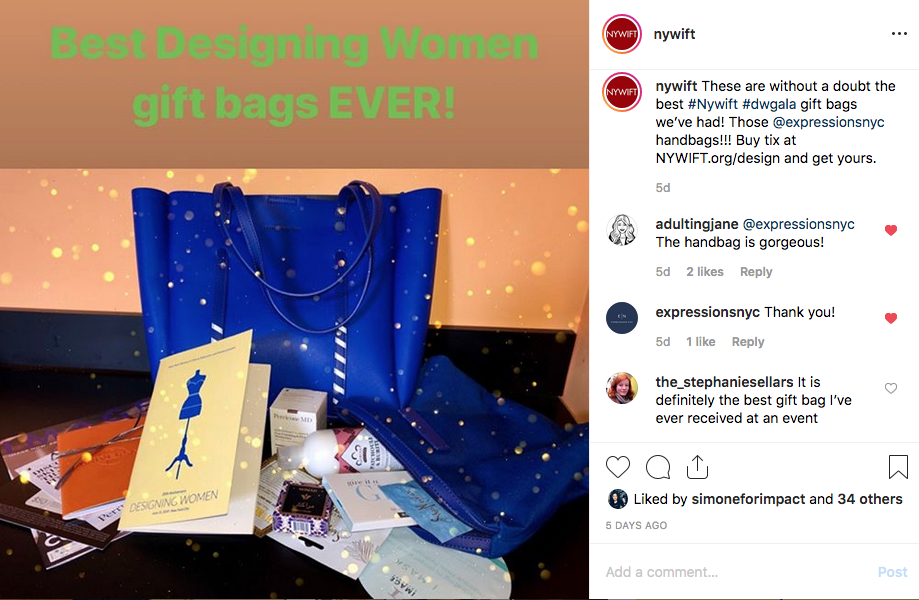 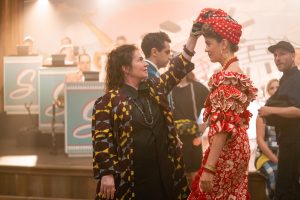 Costume Designer Donna Zakowska on the set of The Marvelous Mrs. Maisel (courtesy of Amazon)