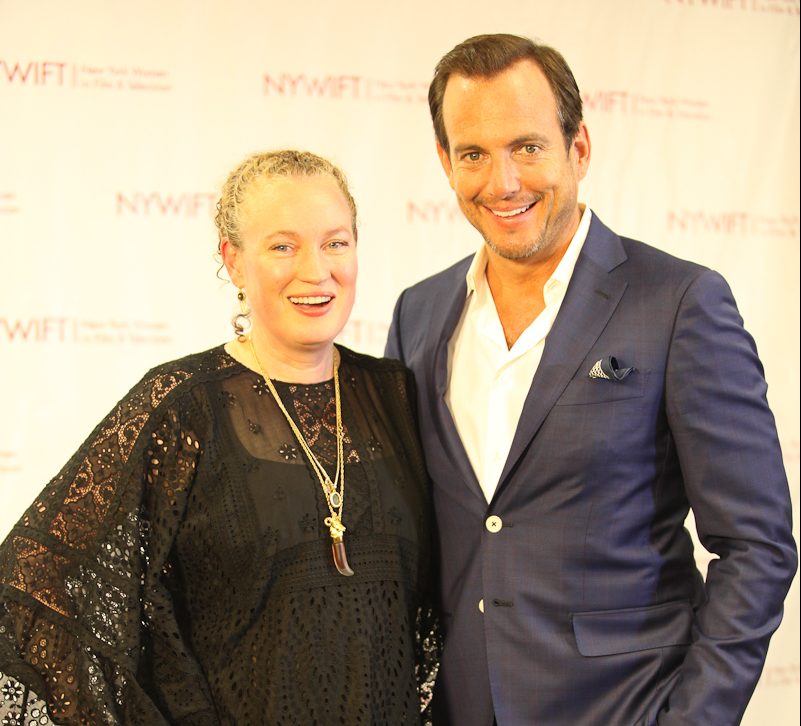 The 2016 gala was presented at the CUNY Graduate Center on 5th Avenue in midtown Manhattan. Comedian Jessica Kirson emcee’d. From her “classic poses” on the pre-show red carpet, to her annoyance that we made her use the word “fabulous” in her script (sorry, Jessica!), she kept the evening light and fun.

Will Arnett presented the award to costume designer Sarah Edwards, who has worked with Arnett on several projects over the last ten years, including the two recent Teenage Mutant Ninja Turtles re-boots. Arnett joked that he likes to look good, so he especially likes anyone who likes to make him look good, like Edwards. Edwards’ credits also include The Secret Life of Walter Mitty, Salt, Igby Goes Down and Michael Clayton. In her acceptance speech, she stressed the importance for established women to “give a younger woman a leg up if you can.” 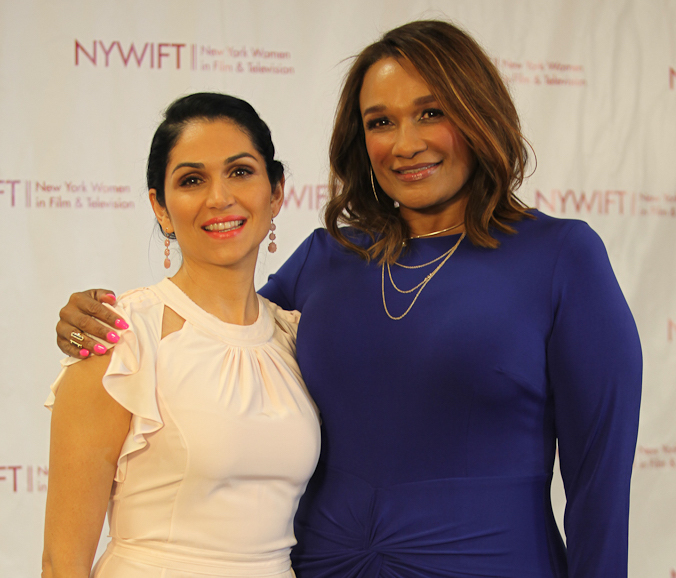 Power star Lela Loren presented the makeup artist award to Anita Gibson, who designs for the series. Loren said Gibson’s warmth and strength are the “glue that holds the cast together” on the show. Gibson’s makeup designs appear in HBO’s Confirmation, Madea’s Big Happy Family, Summer of Sam, Love & Basketball, Maid in Manhattan and many, many more projects. In her clip reel interview, she discussed keeping Kerry Washington’s makeup in Confirmation true to period — the early 1990s — when makeup options for African American women were few. In her acceptance speech, Gibson expressed her commitment to team work and that her biggest desire is to help every single member of her team “to be great.”

Ray Liotta had the audience in hysterics as he presented the Designing Women award to his friend and Shades of Blue hair stylist Rose Chatterton with great affection and tongue planted firmly in cheek. He said he’s never met anyone who knows as much about what he or she does as Rose. She loves hair — so much that she became president of Local 798. In addition to Shades of Blue, Chatterton has been the hair stylist for projects including The Knick, Law & Order: Trial by Jury, Factory Girl and It’s Complicated. In her interview, she said Factory Girl was a particularly interesting challenge because women in Andy Warhol-era New York all dyed their own hair…and dyed it badly! Accepting her award, Chatterton said “I will never forget tonight!” 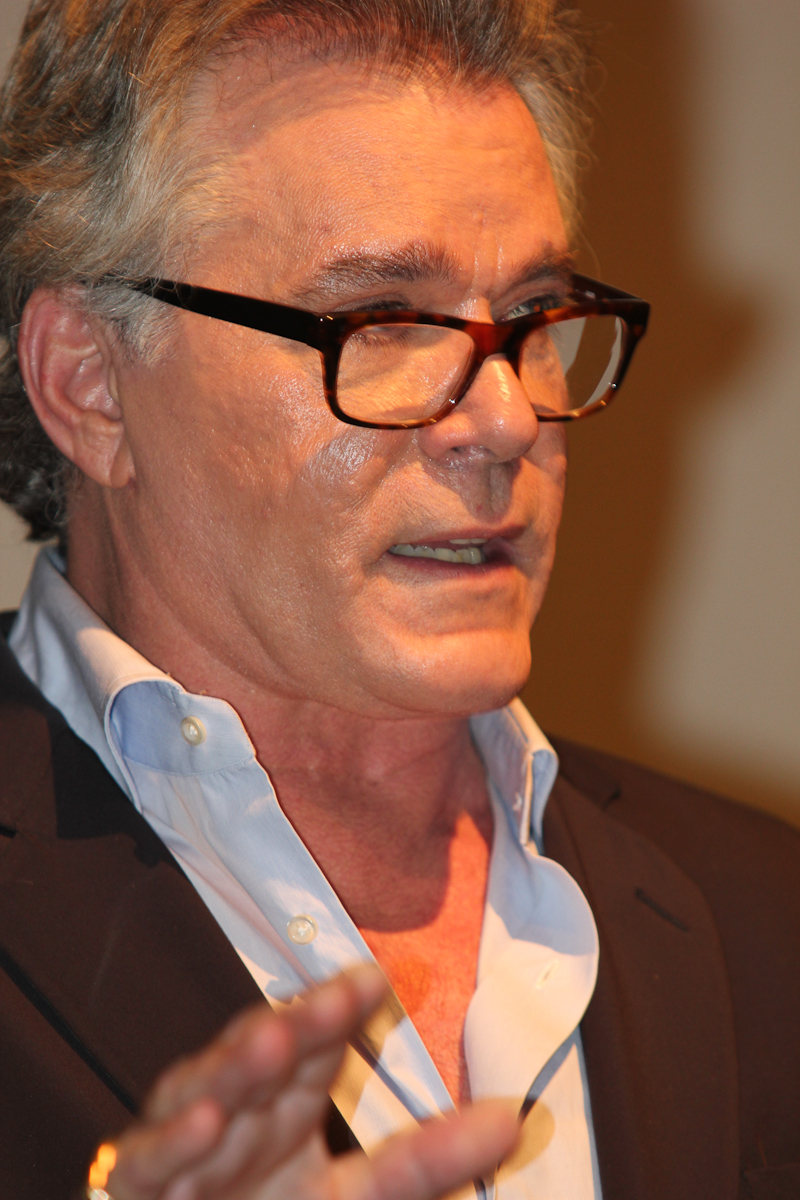 The Variety Ensemble Award was presented to the costume, makeup and hair design team of The Affair. Star Maura Tierney presented the award, remarking on the challenges of both portraying and designing four characters who take on as many as 16 total different personas due to the show’s unique viewpoints and timelines. Sometimes, the hair, makeup and costumes are integral in reminding the stars which versions of their characters they are playing on a given day. Department heads Diana Sikes (hair), Caroline Duncan (costumes) and Sheri Kornhaber (makeup) accepted the award on behalf of the team.

After the ceremony, honorees, NYWIFT members and guests moved to the lobby for a reception with food and cocktails, including the special The Affair-themed Guilty Pleasure Martini. Guests mingled among displays of the honorees’ work, including costumes from The Affair, The Secret Life of Walter Mitty and Teenage Mutant Ninja Turtles, and one of the caveman wigs from a commercial designed by Chatterton.

NYWIFT — and many NYWIFT members — live-tweeted the proceedings! Search #DWgala on Twitter, Instagram and Snapchat to see highlights. And be sure to check out our Facebook and Flickr for photos of the red carpet arrivals, awards presentation and reception.