Championing women writers over the age of 40

The Writers Lab selects 12 promising writers each year, from a competitive pool of submissions, to work with accomplished women mentors from the film industry. Participants spend 4 days at a retreat outside New York City working on their screenplays and their craft in one-on-one sessions with mentors, and gaining valuable tools and information in panels and workshops to achieve success for their projects and their careers.

The Writers Lab provides script development for women writers over the age of 40. It creates a springboard for scripts to reach the next stage of production and expands the diversity of narrative film The Lab was launched in 2015 By Kyle Stokes, Founder, and is presented by New York Women in Film & Television and Co-founders Elizabeth Kaiden and Nitza Wilon.

Supported by Meryl Streep and Nicole Kidman, The Lab is a four-day writers workshop that gives women screenwriters over the age of 40 the opportunity to work intensively on their feature film scripts with the support of established film professionals. Mentors and writers engage in a rigorous process of intensive script development through one-on-one meetings, panel discussions, peer workshops, and at group meals, Interactions are designed to inspire the artists; to prompt creative exploration; and, through revision, to cultivate first-rate cinematic stories.

LEARN MORE ABOUT THE 2019 SELECTED SCREENWRITERS

The Writers Lab is dedicated to developing narrative feature screenplays written by women over the age of 40. We feel it is critical to nurture the voices of mature women that have not been heard and are in danger of being lost entirely. We look forward to a new landscape where the female narrative is in equal proportion to the male narrative, and where shared stories strengthen our ties to one another and empower younger generations.

We are committed to female storytellers, yet we do not limit our search to stories about women. The Writers Lab seeks well crafted scripts, in all genres, exploring universal themes, using a full range of cinematic tools. 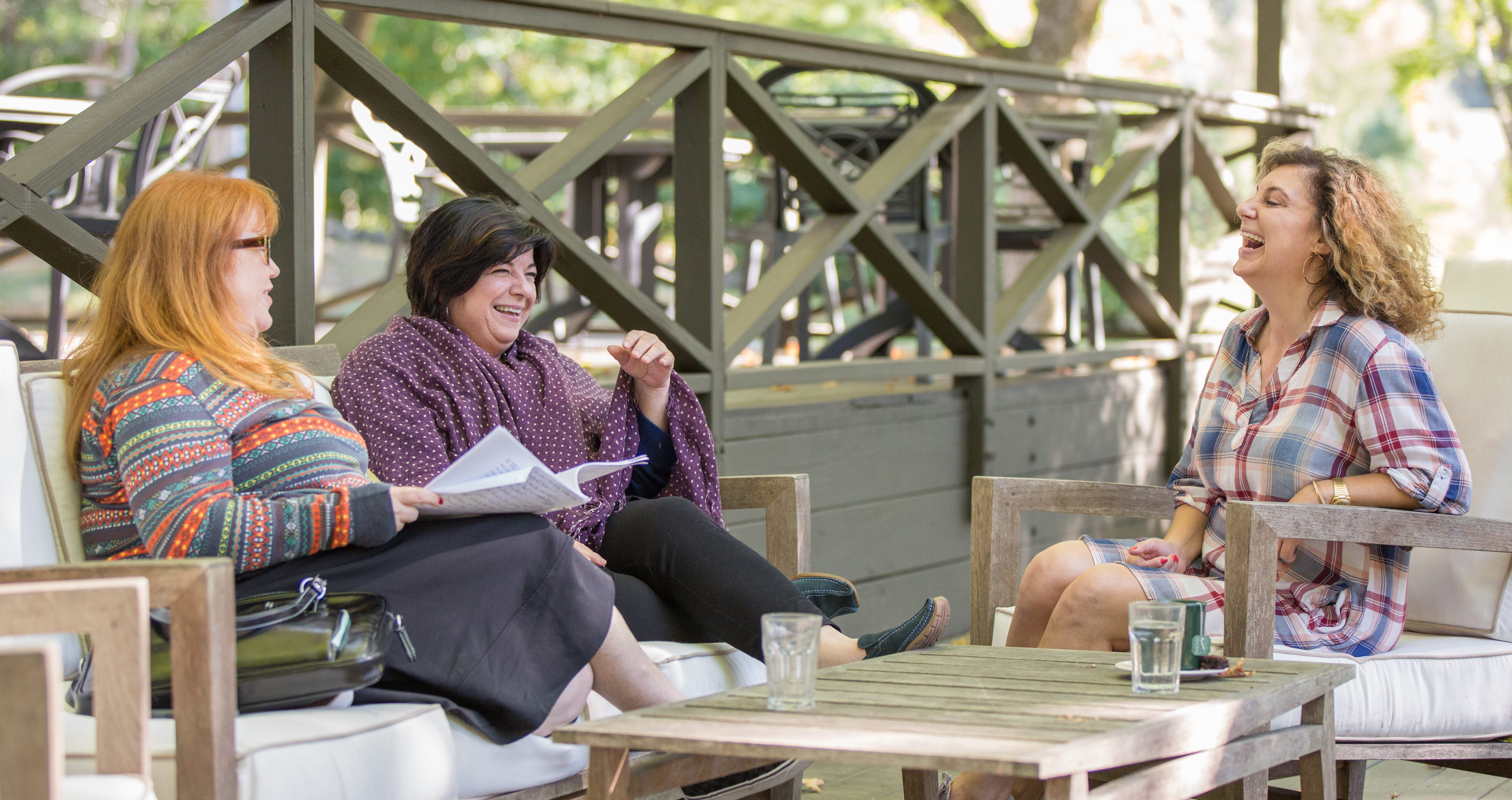 Impact of the Lab to-date:

The Writers Lab is produced by New York Women in Film & Television, with co-founders Elizabeth Kaiden and Nitza Wilon, and has been supported by Meryl Streep, Nicole Kidman and Oprah Winfrey. It is presented in collaboration with the Writers Guild America, East, with in-kind support from The Black List, Film Fatales, Tribeca Film Institute, Roadmap Writers, Relativity Ventures, and Stony Brook Southampton + Manhattan. A special thank you to Final Draft for their product contribution.