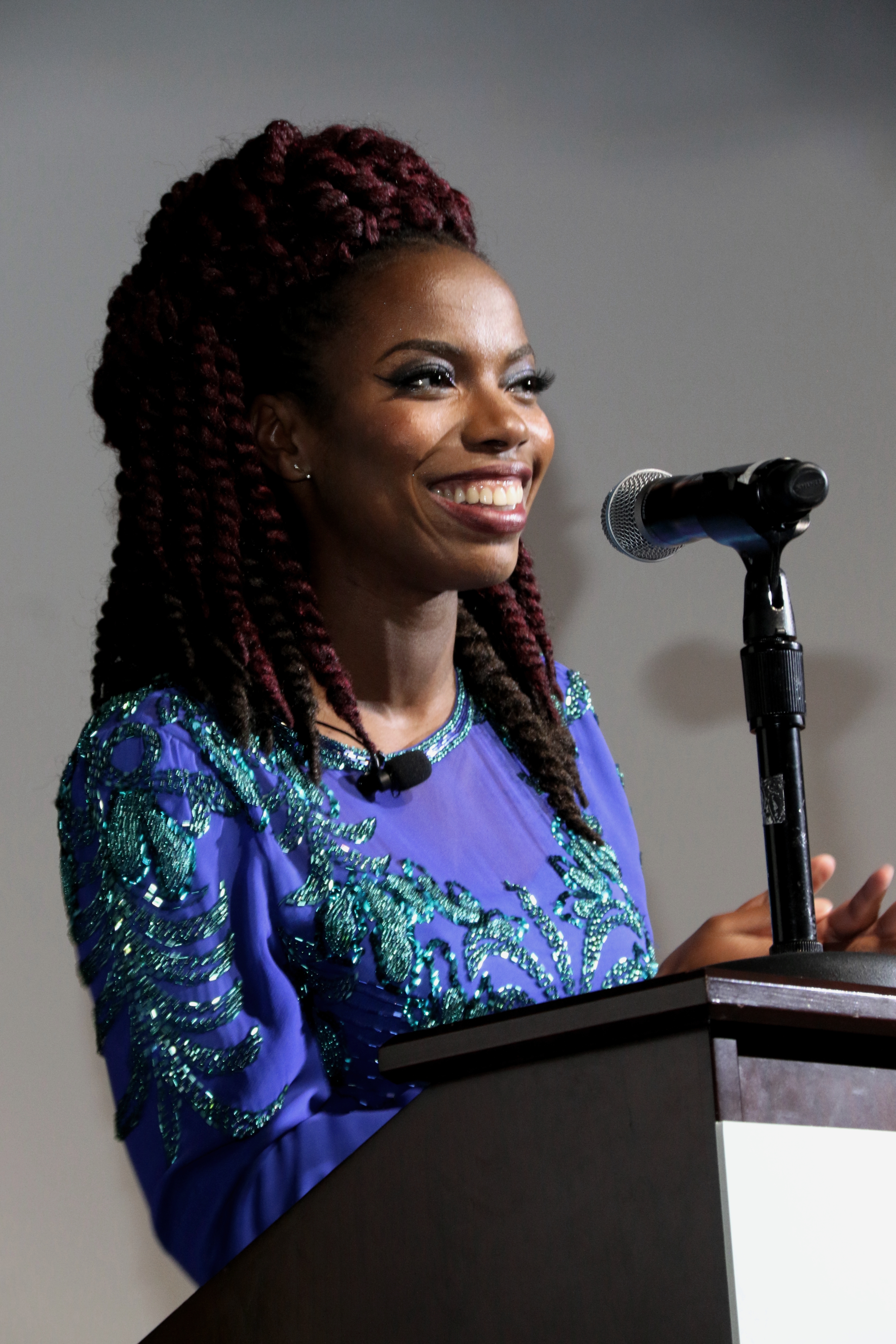 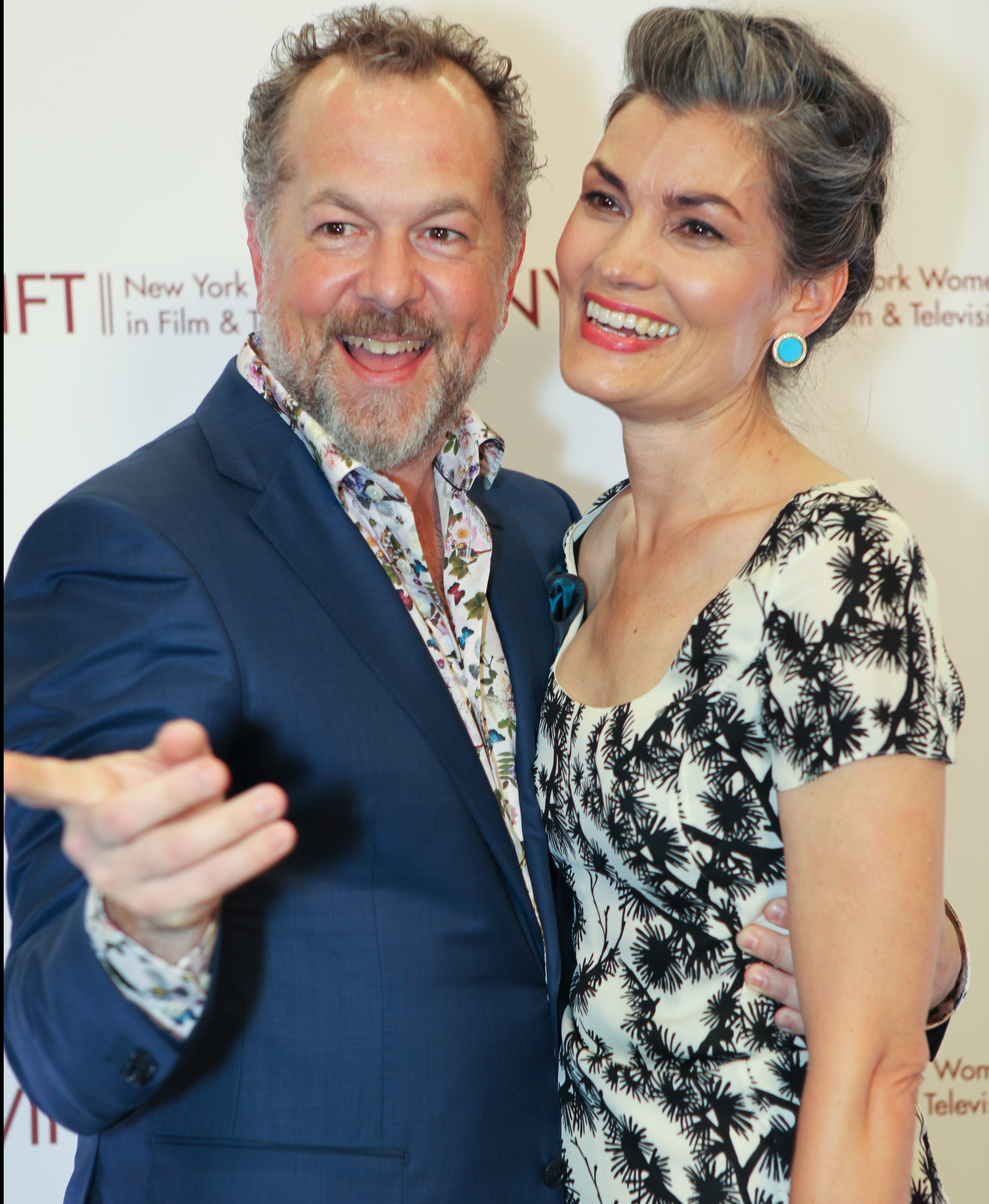 The ceremony took place on Tuesday, June 6th, 2017 at NYU School of Law. Comedian Sasheer Zamata (Saturday Night Live) emceed the proceedings, opening the evening with a slideshow of her own personal hair/makeup/costumes hits – and misses – from some of her wilder characters.

Actor David Costabile (Billions, Breaking Bad) presented the award to his longtime friend and collaborator costume designer Melissa Toth (Three Billboards Outside Ebbing, Missouri) with a hilarious and heartfelt speech about her friendship, feminism and fearlessness. From her days working with David on an offbeat indie theater piece about clowns, to her stunning work in hits including Eternal Sunshine of the Spotless Mind and Manchester By the Sea, Toth has proven that “a life in the arts is not only possible, but preferred.”

Actor Carmen Ejogo called hair stylist Melissa Forney (Hidden Figures, Empire, Selma) “an artist of the highest order.” In her acceptance speech, as well as her clip reel, Forney stressed the important of hard work and dedication, noting that she got her start styling hair in the kitchen. “You have to love your craft in order to succeed,” she said. (Forney also melted hearts earlier on the red carpet when she had a surprise reunion with 6-year-old Hidden Figures star Zani Jones Mbayise.) 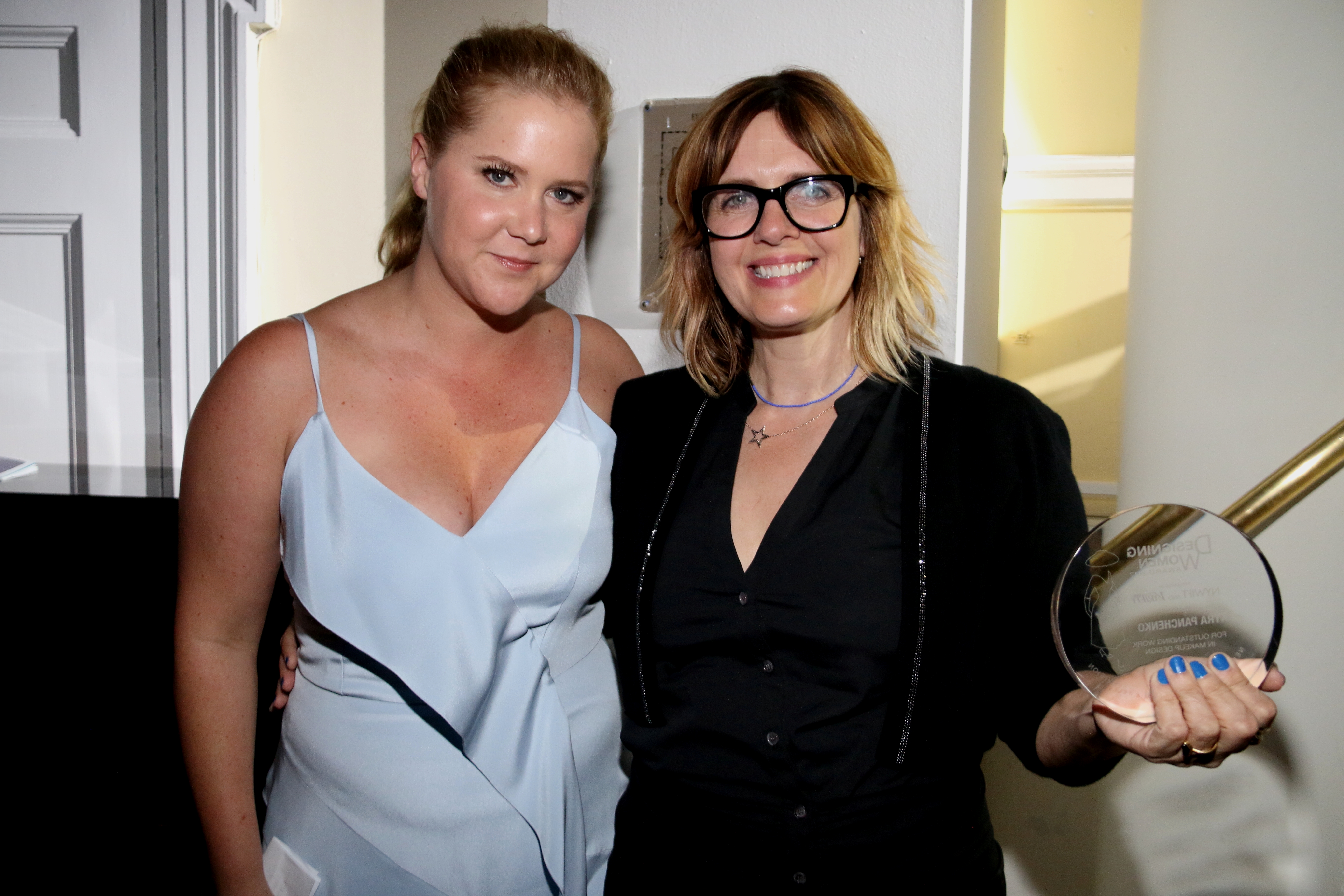 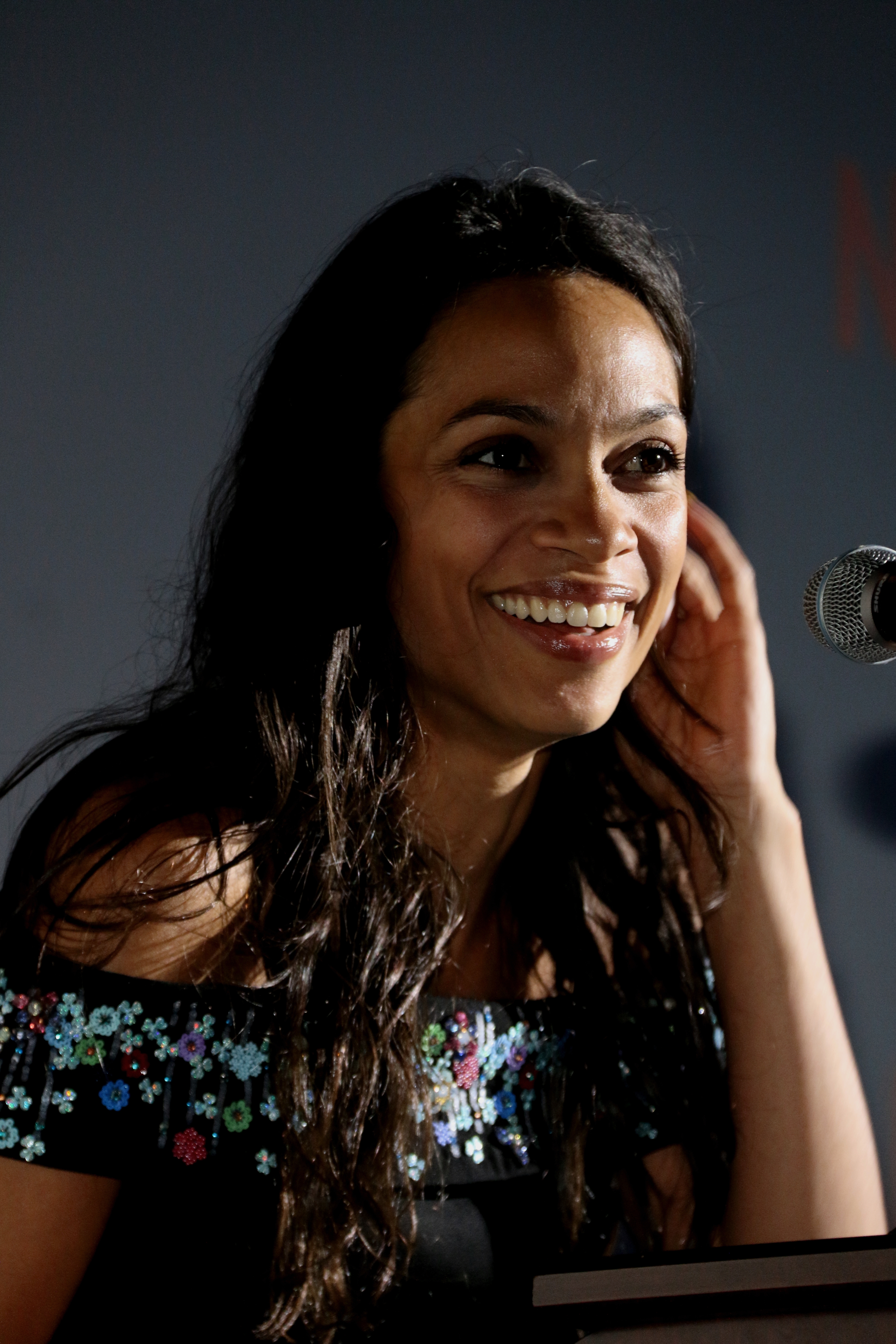 In a speech that will go down in NYWIFT Designing Women history, Amy Schumer presented the next award to makeup artist Kyra Panchenko (Kill Bill, Inside Amy Schumer, The Girl on the Train). Schumer poked fun at herself – and her audience – calling out a photographer for taking an unflattering photo (“Internet trolls will make this into a meme later”) but then got serious when talking about collaborating with Panchenko on the feature film Snatched. “Kyra, she really had my back,” Schumer said. “Her words and her actions made me not only feel confident, but I felt really beautiful in that movie, and I still looked like myself.”

Finally, Rosario Dawson presented the Variety Ensemble Award to the full hair, makeup and costume design team of the Netflix hit Marvel’s Jessica Jones. Dawson has worked closely with team not only on Jessica Jones, but on several other series within The Defenders universe in which she appears, and stressed that they are one big happy family. She greeted each team member with a big hug as they took to the stage. Jessica Jones herself, Krysten Ritter, also made an appearance by video from the set to pay tribute to the team. She told them to have fun, but not too much fun, since she would them back on set bright and early the next day! Department heads Sarit Klein(makeup) , Stephanie Maslansky (costumes) and Pamela May(hair) accepted on behalf of the team.

NYWIFT — and many NYWIFT members — live-tweeted (and Snapchatted) the proceedings! Search #DWgala on Twitter and Instagram to see highlights. And be sure to check out our Facebook and Flickr for photos of the red carpet arrivals, awards presentation and reception.Watch the full ceremony in the videos below: