Oscar-nominated and Brooklyn-based mother, activist, actress and producer Maggie Gyllenhaal has spent much of her career making independent films, and has accrued a body of work that is both bold and complex. From her breakout sadomasochistic role in The Secretary, to her boundary-pushing, compelling performance in The Kindergarten Teacher, Gyllenhaal has not followed the blockbuster path, opting for films that challenge the way we think.

Gyllenhaal has been a prominent figure in the #TimesUp movement against sexual harrasment and gender inequality. This NYC-born daughter of director Stephen Gyllenhaal and screenwrtier Naomi Foner, plans to make her directorial debut with an adaptation of Elena Ferrante’s The Lost Daughter.

“The biggest thing I have learned is that the entire spectrum of feeling is required to actually be alive. Pain, despair, anxiety, terror, along with deep pleasure, curiosity… all of it is part of being alive. If you push out the unpleasant side, you don’t get to be alive.” 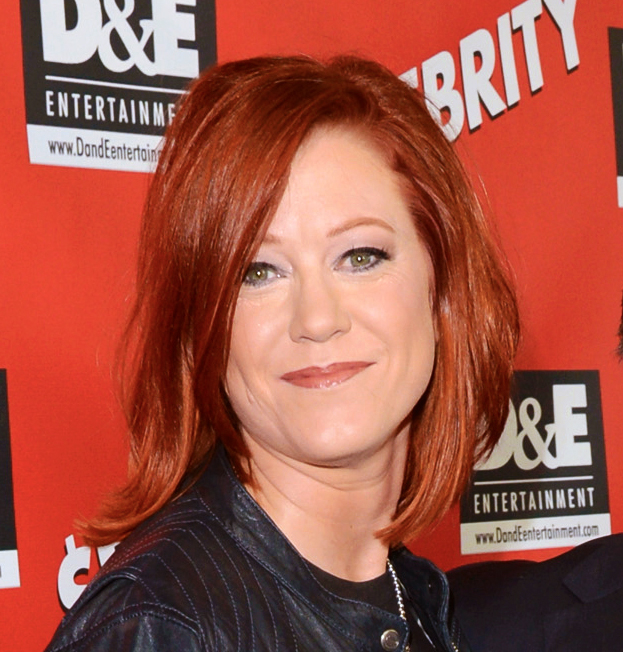