Born in Harlem in 1924, Academy Award winner, Golden Globe nominee, and three-time Emmy winner Cicely Tyson was first discovered by a fashion photographer working for Ebony Magazine, and began her career as a fashion model. After stints on the celebrated television series East Side/West Side and the soap opera Guiding Light, she performed as part of the original cast of French playwright Jean Genet’s The Blacks, which became the the longest running off-Broadway non-musical of the decade.

Tyson was nominated for an Oscar and a Golden Globe in 1972 for her performance as Rebecca Morgan in The Sounder, and two years later she won great acclaim for her performance in the 1974 television film The Autobiography of Miss Jane Pittman, winning two Emmy Awards and a BAFTA nomination.

She has appeared in the renowned miniseries Roots, as Coretta Scott King in the 1978 miniseries King, in the movies Fried Green Tomatoes, Hoodlum, Diary of a Mad Black Woman, and more recently in the Oscar-winning film The Help and as the character Ophelia Harkness in How to Get Away with Murder, for which she received three Primetime Emmy Award nominations. Tyson won the 2013 Tony Award for Best Actress in a Play for her performance as Miss Carrie Watts in The Trip to Bountiful, received an honorary Academy Award in 2019, and is a recipient of the Presidential Medal of Freedom, the highest civilian honor in the United States.

“We have to support our own films. If we don’t, how can we expect others to support them?” 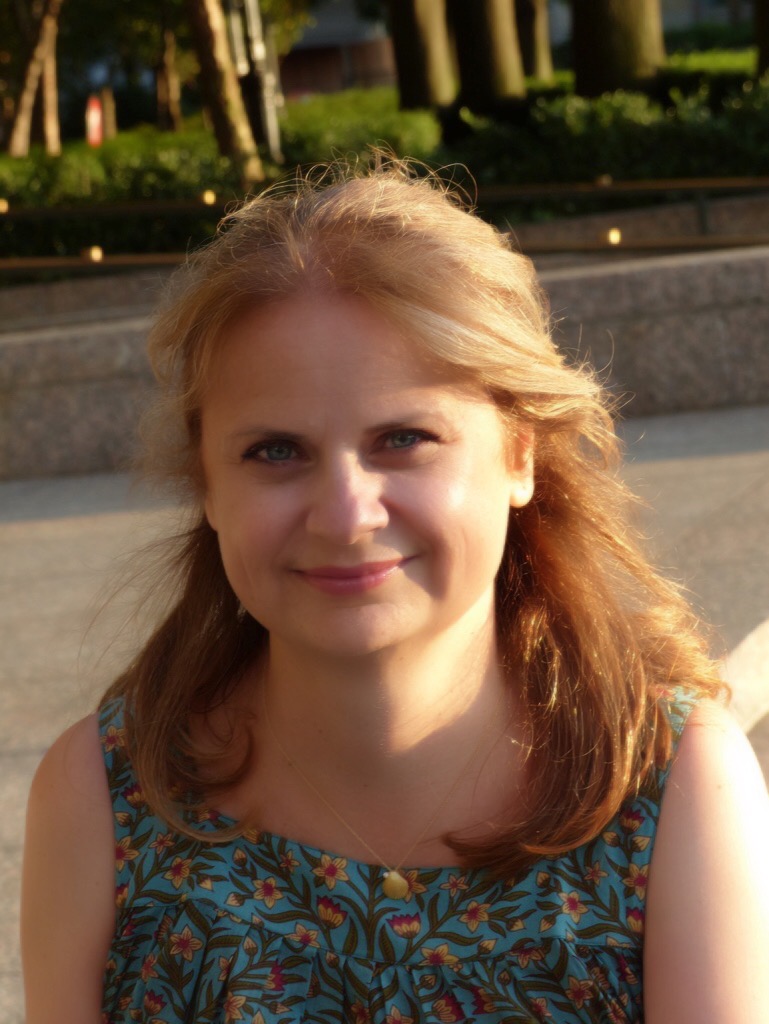