Rachel Morrison is an American cinematographer known for her arresting and haunting imagery. She created a name for herself in independent cinema with films like Fruitvale Station, Dope and Little Accidents. In 2018, she became the first woman DP nominated for an Academy Award for Mudbound. 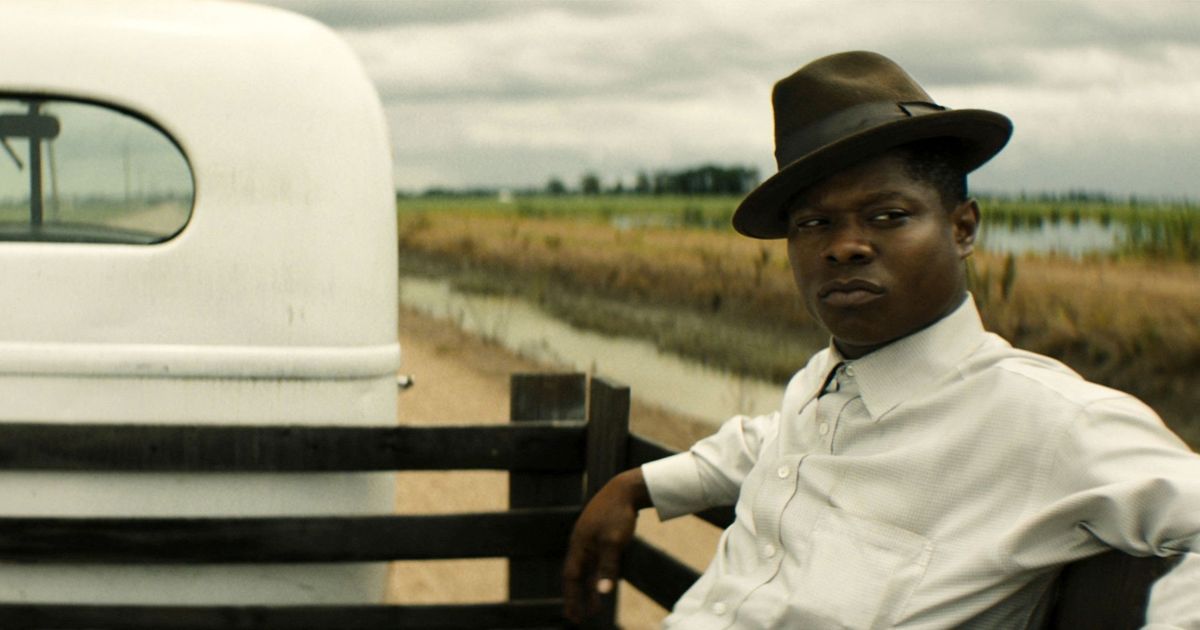 “I’ve always liked very photorealistic photography, even in a very lit and collaborative film world,” Morrison says. “I try to see what is at the heart of the story and the character at a given moment, and let story and emotion be the factors that inform the technique. That’s almost an old-school philosophy at this point.”

Most recently, Morrison lensed the big budget superhero movie Black Panther, a film where many of the key positions were women, including the DP, first AD, Costume Designer, and Production Designer. When asked what it was like to work with so many strong women on the set, Morrison said “it was awesome. It was refreshing. You don’t realize what you’re missing until you have it…it felt so smooth and calm and I was like why isn’t every set like this?” 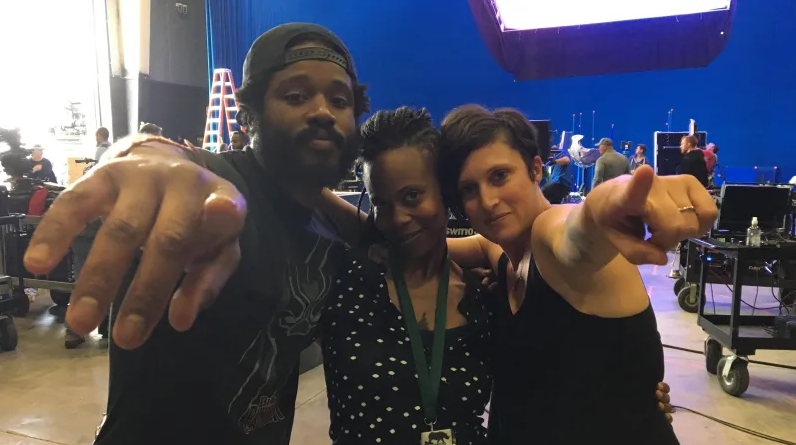 Fun fact: I’ve worked with Rachel on two wildly different projects: an inspiring episode of Oprah’s Master Class featuring Sidney Poitier, and an over-the-top kitschy Vegas ping-pong tournament, which normally would be a footnote in our respective careers but for the fact that it was the day Michael Jackson and Farrah Fawcett died.

Women’s Soccer: The U.S. Women’s Soccer Team did more than just win the World Cup this weekend – they started a worldwide conversation about equal...

Below the Line: A Cut Above – Costume Designer Ruth E. Carter

Ruth E. Carter is an American costume designer (and NYWFT Designing Women honoree!) with an unparalleled ability to develop an authentic story through costume and character. And this year she became the first African American woman to win an Academy Award for costume design for her work in Black Panther.