Hannah Beachler became the first female film production designer in Marvel history when she was enlisted to work on Black Panther. She then made Oscar history with that film when she became the first African American to win the Academy Award for Best Production Design. 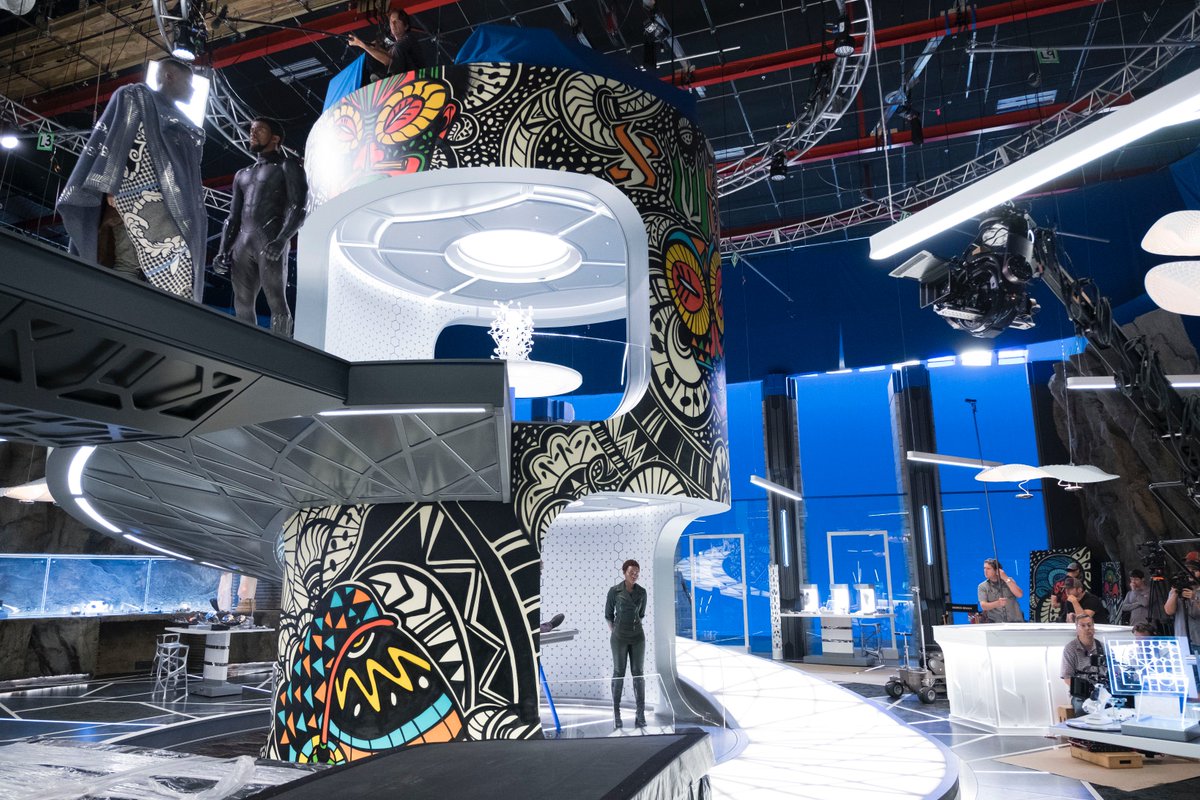 Production design seems like a natural career choice for the daughter of an interior decorator and architect, but Beachler initially planned to pursue fashion design, graduating with a degree from the University of Ohio. Later, she went to film school with her sights on becoming a director. Beachler’s career then took a new trajectory when she helped a classmate on the set of a Lifetime project. She said,  “That was it…I was like yeah, I want to do this forever.”

Beachler adeptly traverses worlds past and future, real and imagined. As director Ryan Coogler said, “Hannah is an incredible storyteller. She takes true ownership of the characters and themes of a story and breathes life into the sets in service of them.” In addition to the afrofuturistic Wakanda in Black Panther, she has created wide-ranging mises-en-scéne—from the modern day Bay Area Rapid Transit system in Fruitvale Station to the jazz clubs of the fifties and sixties in Miles Ahead. She’s also worked on such notable projects as Beyoncé’s concept album Lemonade, Creed, and Moonlight, which won the Academy Award for Best Picture. 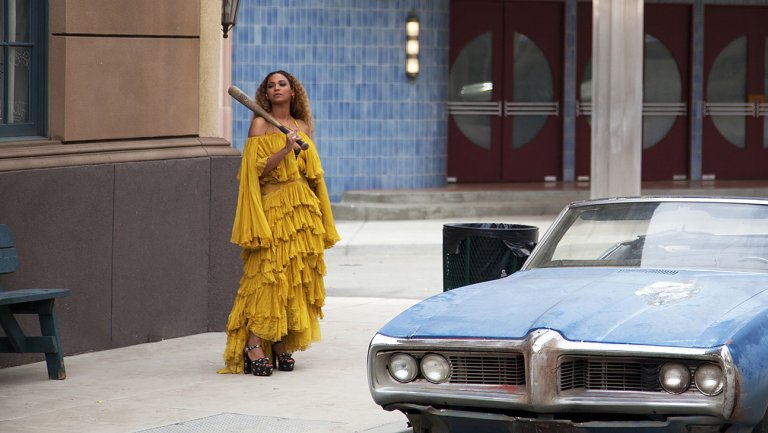 Hannah Beachler shared inspirational words of wisdom in her Oscar acceptance speech: “I give this strength to all of those who come next, to keep going, to never give up, and when you think it’s impossible just remember to say this piece of advice I got from a very wise woman: ‘I did my best, and my best is good enough.’”

Pingback: Below the Line: A Cut Above – Director of Photography Rachel Morrison | New York Women in Film & Television