Ruth E. Carter is an American costume designer (and NYWFT Designing Women honoree!) with an unparalleled ability to develop an authentic story through costume and character. This year Carter became the first African American woman to win an Academy Award for costume design for her work in Black Panther. She was previously nominated for Malcolm X in 1992 and Amistad in 1997. She scored an Emmy nomination in 2016 for the reboot of Roots. 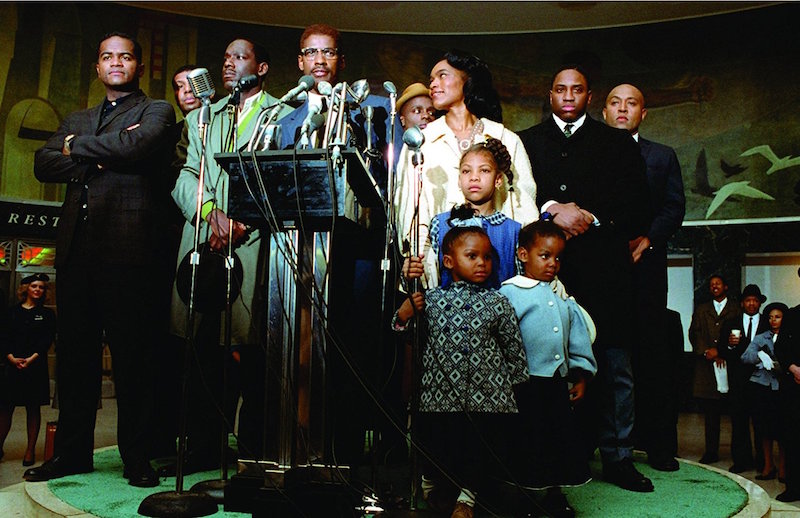 Equally at home with period pieces and action films, Carter has over 60 credits in film and television. The Afro-futuristic wardrobes in Black Panther, she says, are among her favorite creations “particularly the Dora Milaje, a team of women elite warriors who protected the kingdom of Wakanda. She said the layered wardrobes of the all-female special forces were impactful and powerful.”

Carter says, “Women still have to fight to show people that we know what we’re doing. That change is still in the works, but at least there’s more of us.” 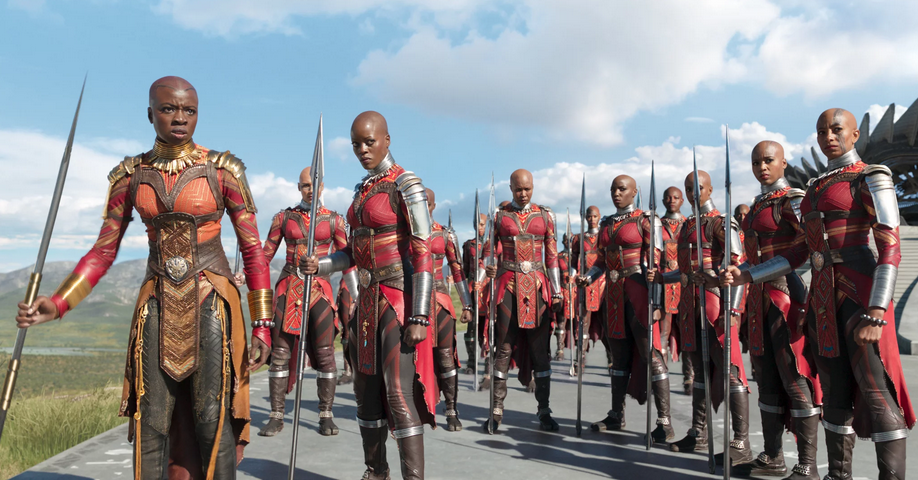 Speaking to press backstage at the Oscars ceremony, Carter said: “Finally, the door is wide open. I’ve been struggling and digging deep and mentoring and doing whatever I could to raise others up, and I hope from my example…other people can come in and win an Oscar just like I did.”

Women’s Soccer: The U.S. Women’s Soccer Team did more than just win the World Cup this weekend – they started a worldwide conversation about equal...

Below the Line: A Cut Above – Film Editor Joi McMillon

Joi McMillon made Oscar history in 2018 when she became the first African American woman nominated for Best Achievement in Film Editing for Moonlight. But the road to the Oscars wasn’t straight or smooth.