Finding content that’s both engaging and appropriate for the whole family can be a conundrum. There’s the innocuous programing that’s appropriate for younger audiences but is an excruciating bore to adults. There’s those shows that mistake sarcasm for humor (personally not a fan). Then, there’s the dearth of programing with strong female characters and/or is wrought with gender stereotypes which, according to a study by Common Sense Media, can have “real consequences on kids’ self-esteem, relationships—and even their future careers.”

So, here are three of my top fun, feminist, and family-friendly binge-worthy picks for all ages and genders. 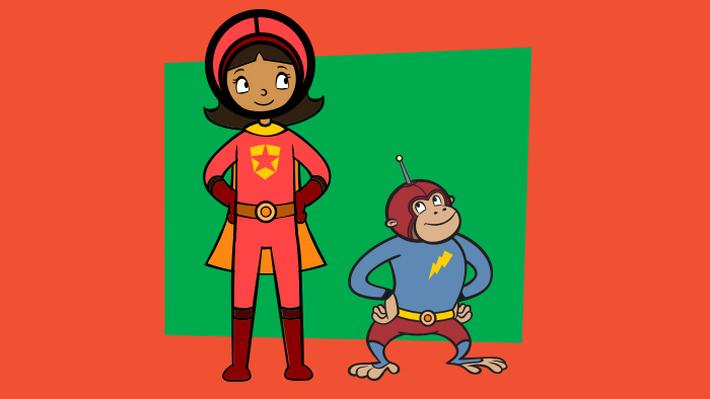 WordGirl: “WordGirl fights crime using her superhero strength and her colossal vocabulary with her monkey sidekick, Captain Huggy Face.” Secret identity?—check. Ever-faithful side-kick?—check. Parade of idiosyncratic super-villians?—check. WordGirl uses the all the lingua franca of the superhero genre while being clever, smart, and laugh-out-loud funny. Warning: kids will outgrow it far before you do. Available on PBSkids.org and Amazon. 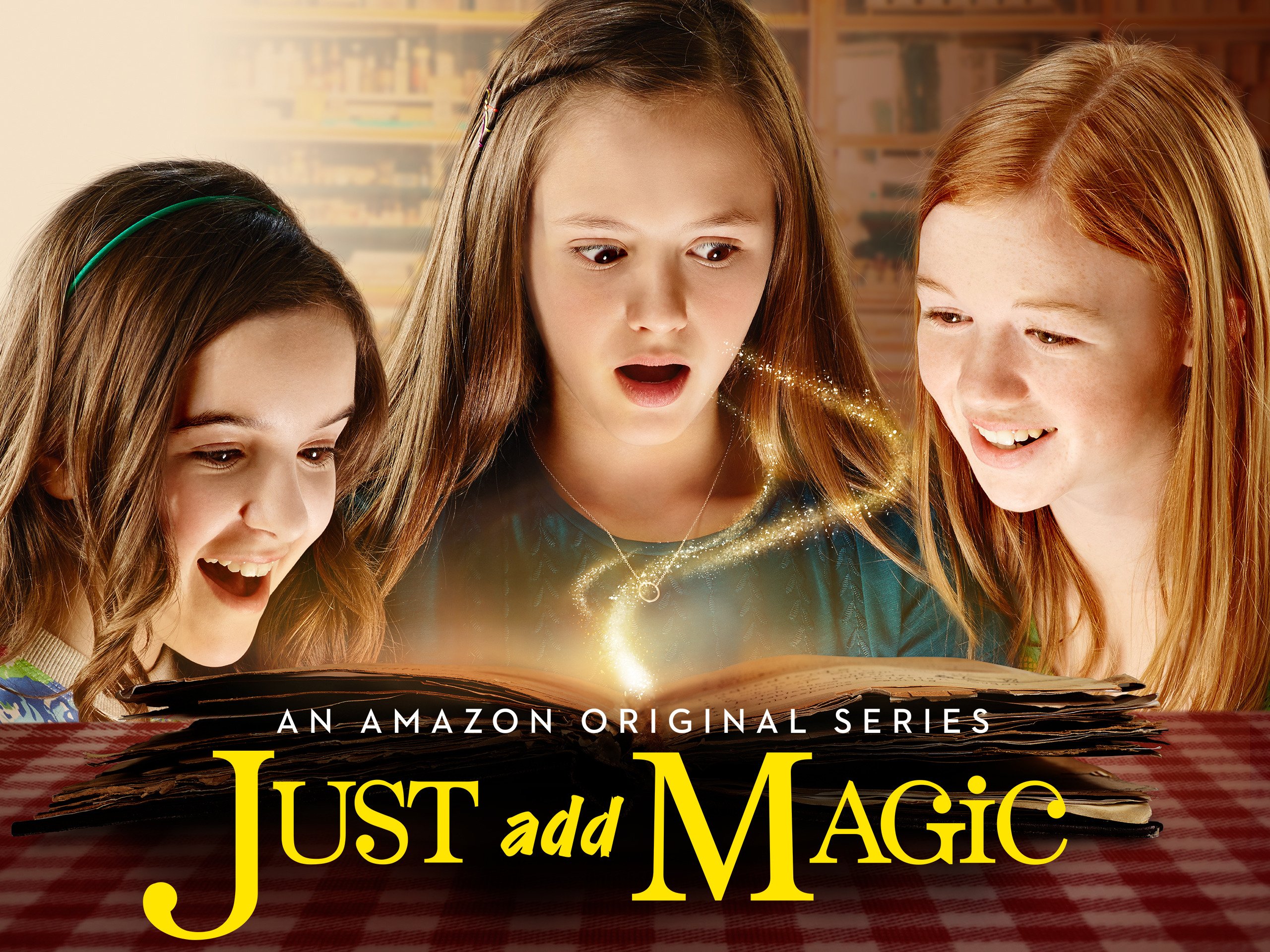 Just Add Magic:  Loosely based on the book of the same name, Just Add Magic is my pick in the fantasy genre. Aspiring pre-teen chefs Kelly, Darby and Hannah discover an old handmade cookbook in Kelly’s attic—soon realizing that the recipes for each delicious dish doubles as a magical spell. Part (age appropriate) Witches of Eastwick, part Nancy Drew, the girls pursue cracking the mystery of the book’s origins, which involve Kelly’s grandmother and her cohorts—including the town’s shadowy café owner Mamma P (played by the magnetic Amy Hill). The show’s beautifully-crafted cliffhangers will have you needing a monitor for your own screen-time policy. Available on Amazon. 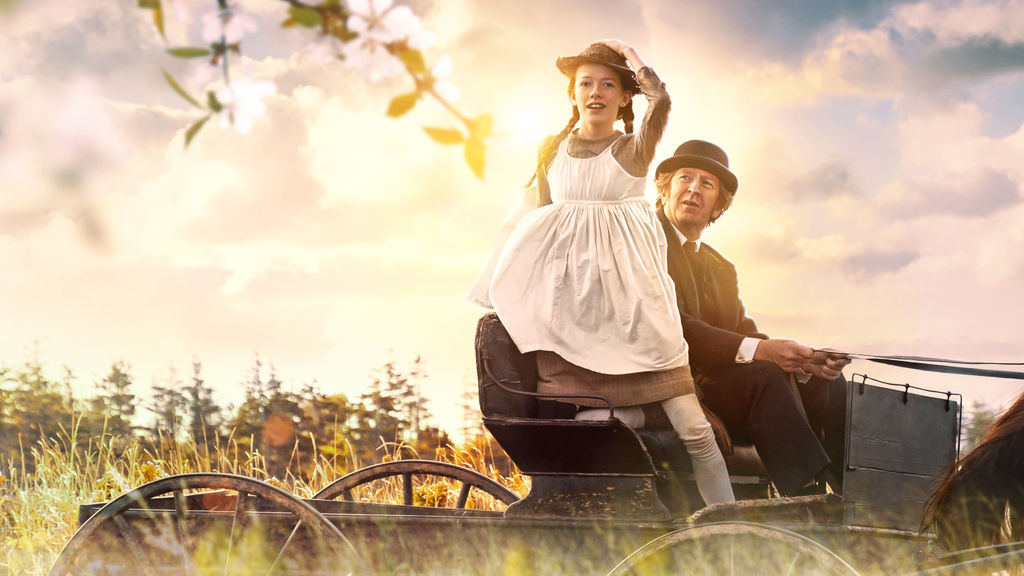 Anne with an E (Netflix)

Anne with an E: If the song “Ahead by a Century” by the rock band Tragically Hip in the opening titles doesn’t hint to this show’s sharp departure from its source—Anne of Green Gables, by Lucy Maud Montgomery—the fact that it was created by Breaking Bad producer and writer Moira Walley-Beckett will be a definite tip-off. Though still a late nineteenth century coming-of-age story chronicling the adventures of the spirited Anne Shirley in a fictional town on Canada’s Prince Edward Island, this adaptation is darker and grittier than the novel’s past incarnations and more suitable for older kids. That being said, humorous, joyful, and tender moments abound while exploring relevant themes of puberty, predators, financial strain, family bonds, and feminism.  Available on Netflix.

Our #SummerHours series makes a triumphant return just as the NYC temperatures start to heat up! In the first edition of our Summer '18 series, Mellini Kantayya offers her side-splitting #bingeworthy comedy picks.