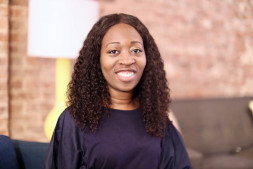 I has been working on various projects for 3 years which includes working as a producer and chief editor for Arfpro Studios production company where I produced and built the sizzle reels for shows like Trish Humphries Show and Charity Chef which was later pitched to major networks such as BRAVO and MTV Networks. Recently, I wrapped up working as a producer for King Henry Films as the Executive Producer for the short film, _x001C_TO RAISE A CHILD_x001D_ which has been selected into four film festivals thus far with screenings in the US and Canada and also a web series titled _x001C_4 Halves Make a Whole_x001D_ which was selected into the Golden Door International Film Festival.