“I get to hear from a lot of different people about relationships and this got me trying to figure out why the divorce rate is SO high. It occurred to me that as one who has done it badly often, I might have some insight.”

— If Someone Says ‘You Complete Me,’ Run! Whoopi’s Big Book of Relationships 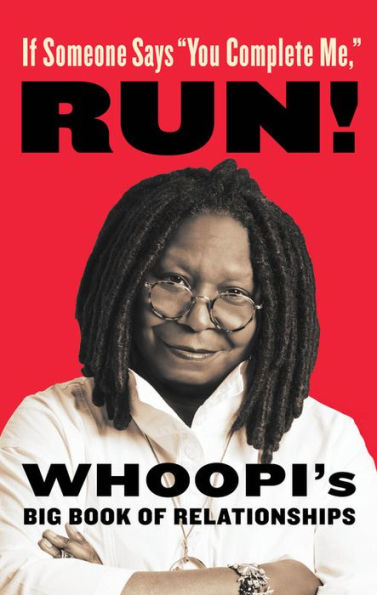 Whoopi Goldberg (NYWIFT Muse Honoree ’03) is a distinguished artist, humanitarian, and very funny person. Like fellow Muse Honoree Rita Moreno (’96), Goldberg is one of only 12 performers to win all four major artistic awards: the Oscar, the Emmy, the Grammy and the Tony. She is currently a host of the talk show The View.

Ms. Goldberg wrote the 2015 book, If Someone Says ‘You Complete Me,’ Run! Whoopi’s Big Book of Relationships, as a response to a recurring issue on her show —  what she sees as the lack of self-care among her audience.

“Women seem to think that they don’t have time or can’t spend time working on themselves or deepening their relationships with themselves.”

The result is a lighthearted look at relationships in Ms. Goldberg’s singular voice, which disguises a more serious question: “Are you a fully realized person? If they [your partner] complete you, they can deconstruct you, too.” 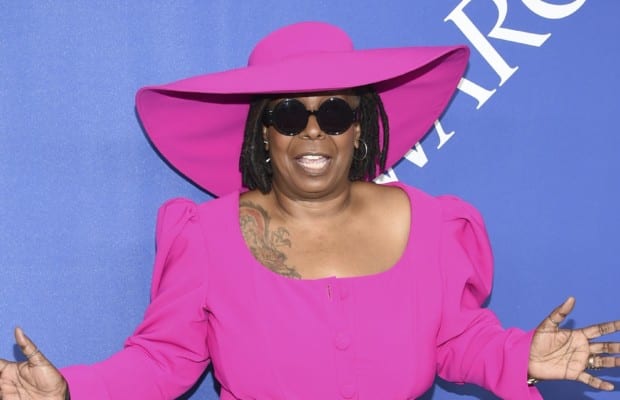 No topic is off limits and all are delivered with a sense of humor and the ease of conversation, including:

Do yourself a favor and listen to the audiobook read by the author.  If you close your eyes, it’s as if Ms. Goldberg is dishing advice over coffee.

Oscar-nominated and Brooklyn-based mother, activist, actress and producer Maggie Gyllenhaal has spent much of her career making independent films, and has accrued a body of work that is both bold and complex. From her breakout sadomasochistic role in The Secretary, to her boundary-pushing, compelling performance in The Kindergarten Teacher, Gyllenhaal has not followed the blockbuster path, opting for films that challenge the way we think.