Sandra Osawa is a director, producer, and writer. She is a member of the Makah Nation of Washington State. 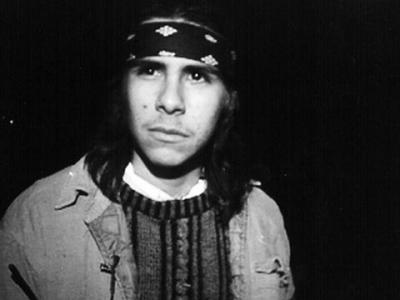 “I jumped into the film world early,” Osawa said. “At a time when no other Indians were producing. I did so mainly because the images I saw of Indian people in everyday life and the images I saw on the screen were so vastly different. I also thought it was difficult for us to achieve the political victories we sought in the 60’s and 70’s because our image in the media was so poor. I thought American Indians should be portrayed as contemporary figures with a vibrant culture, full of humor and strength, and with our own inspiring role models.”

Osawa’s prolific career continues today. She is the co-founder of Upstream Productions, lectures, creates documentary films, and videos for museums.

Dear Mellini,
Thank you for your kind words about my aunt.
Jeff Smith
JeffMakah@gmail.com

She is so inspiring and deserving of the plaudits.