During WWII, a hobbyist inventor worked to help the military come up with a secure communication system to combat the Nazis. By manipulating radio frequencies at irregular intervals between transmission and reception, the invention formed an unbreakable code that prevented classified messages from being intercepted by enemy personnel. This patented form of frequency hopping revolutionized modern communications and formed the foundation for Wi-Fi, cell phone, and Bluetooth technology. The inventor’s name was Hedy Lamarr, and she was also a Hollywood star during MGM’s “Golden Age.”

Serving as the inspiration for both Snow White and Cat Woman, Lamarr was often typecast as the “exotic seductress” opposite popular leading men. She made 18 films from 1940 – 1949. 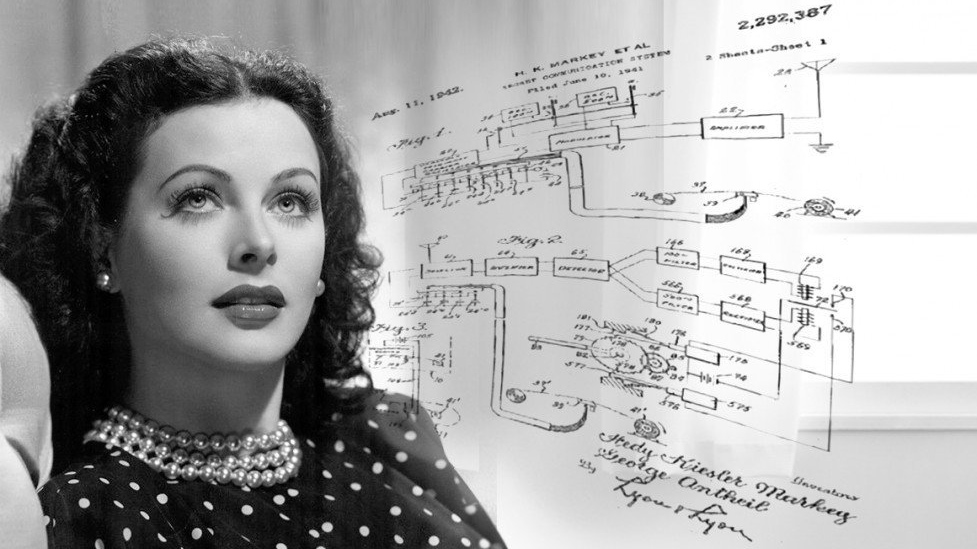 You can learn more about Lamarr in Bombshell: The Hedy Lemarr Story (2017) directed by NYWIFT member Alexandra Dean, which premiered at the Tribeca Film Festival last year.

“Inventing was her hobby,” Dean told Vanity Fair. “It was her reflex. It was how she dealt with the problems of the world. And she did it in such a quiet way that most people around her didn’t even know.”

Wow! What an amazing “hobby.” I love stories like this.

Love the post. Feel free to check mine out as well on her: https://glamntech.wordpress.com/2018/03/11/celebrating-womens-history-month-in-technology-hedy-lamarr/

S.W.A.N. Day: Join NYWIFT for our annual screening, Q&A and reception this Saturday in honor of Support Women Artists Now (S.W.A.N Day), co-presented with our...

British-American actress and producer Ida Lupino, got her start directing when the director of the 1949 film Not Wanted suffered a heart attack during pre-production. Lupino stepped in and shot the film guerilla style to keep the movie on budget and on schedule. Budgeted at just over $150,000, the film grossed $1 million, and Lupino’s reputation spread through Hollywood studios even though the original director retained credit.

Our exclusive red carpet moment with acclaimed actor Carmen Ejogo, who offered her take on how women of color can persevere in the film and television industry.

Acting Up: Every House Has a Back Door

Sunbeam Castle by Rachael Towne on Flickr. I hear actors constantly talking about not being called in by a casting director. I feel their frustration and know the...