Esther Eng was a film director who also worked as a writer, producer, and distributor. She had an international career, making films both in the United States and Hong Kong. She was the first woman to direct Chinese language films in the U.S.

Eng was born in San Francisco in 1914 and began her career in the 1930s. Her career is remarkable because she worked during the Chinese Exclusion Act which limited immigration as a result of growing economic anxiety of white Americans and fostered anti-immigrant sentiment toward the Chinese.  However, Pearl S. Buck’s bestselling book The Good Earth and its positive portrayal of Chinese peasants somewhat softened racist attitudes. Her career was outside the U.S. mainstream at the time of thriving Chinese theaters and Chinese opera houses—opera houses with all-female companies who played male roles—factors that impacted Eng being accepted as an openly lesbian filmmaker who often dressed in men’s clothes. 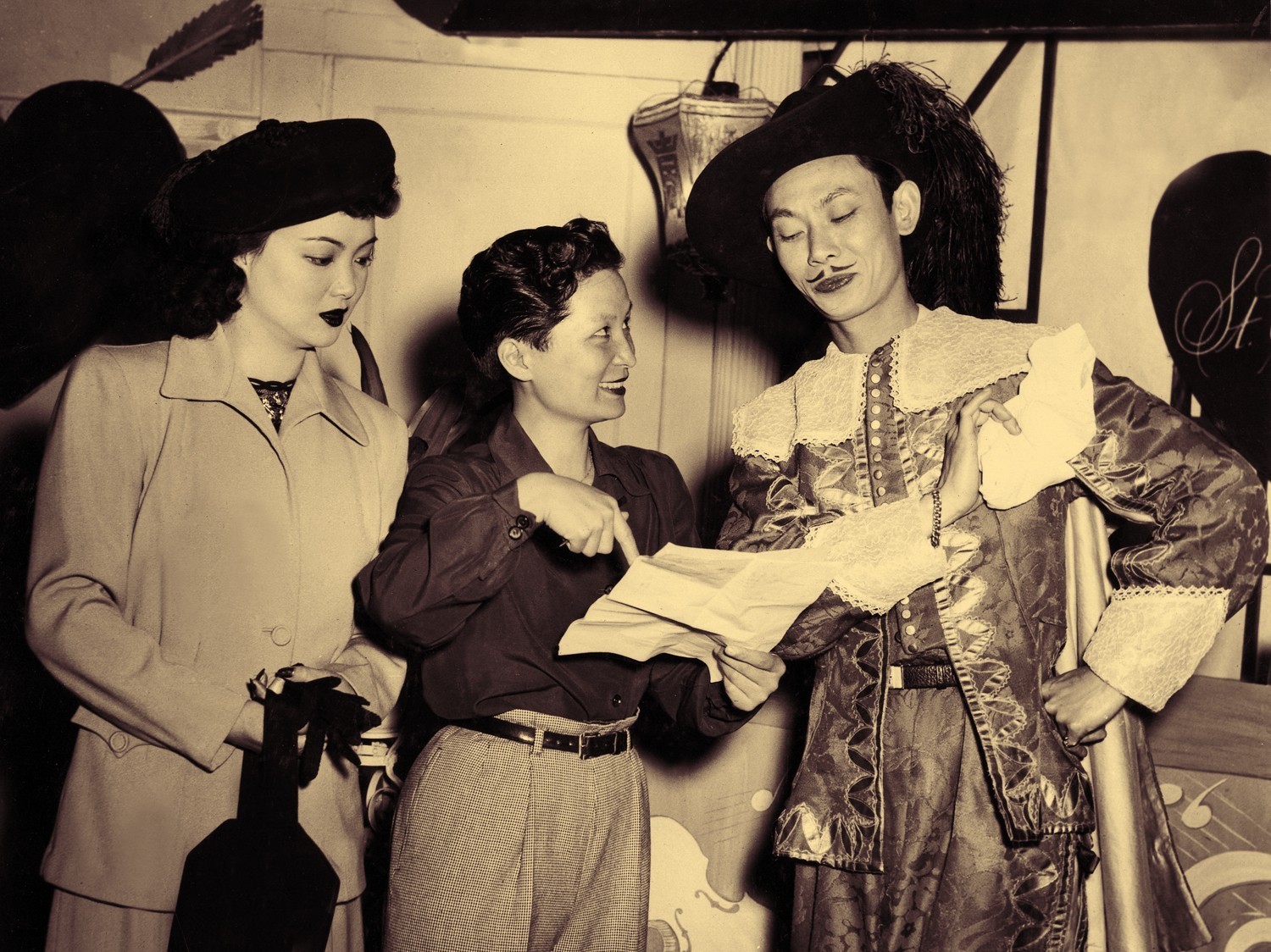 Later, Eng left filmmaking to become a restaurateur, owning three restaurants in New York City. She died of cancer in 1970.