Between workplace dangers and unhealthy living conditions, Eastover coal miners were fed up and voted to join the United Mine Workers of America union. They organized with UMWA in an effort to improve their working conditions and quality of life. When Duke Power rejected the proposed contract, the miners walked off and began picketing. This strike was unique for a variety of reasons, not the least of which was that women played a pivotal role in effecting change. 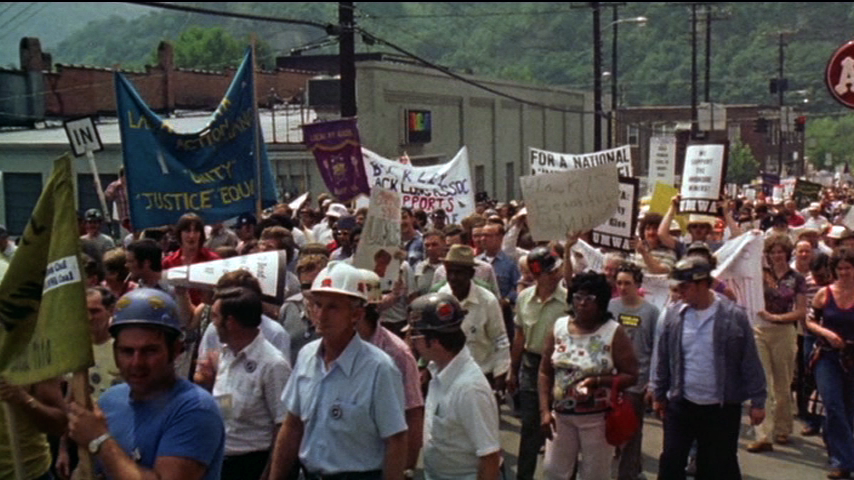 In response to an injunction issued against the striking miners limiting picketers to three per mine entrance, The Brookside Women’s Club began populating the picket lines in solidarity with their male family members. Their membership, made up of mothers, wives, sisters and daughters of mine workers, totaled around 100. BWC favored the contract because it would provide free hospitalization and increased pensions and death benefits. These gains would not only better the miners’ lives but would also provide more security for their families.

Wall failures, suffocation, gas poisoning, roof collapse, and gas and coal dust explosions were continual potential on-the-job hazards. Health risks were even more abundant. Coal workers’ pneumoconiosis (CWP), known as black lung, is a chronic condition caused by exposure to coal dust. According to Wikipedia, between 1970–1974, prevalence of CWP among US coal miners who had worked over 25 years was 32%.

Bessie Lou Scott testifies to the horrors of black lung in Harlan County when she recalls, “When I watched him [her grandfather] die of that black lung, I decided if I ever had the opportunity to get those operators, I would. And when this strike came up, I saw the opportunity to jump right in and I did.” 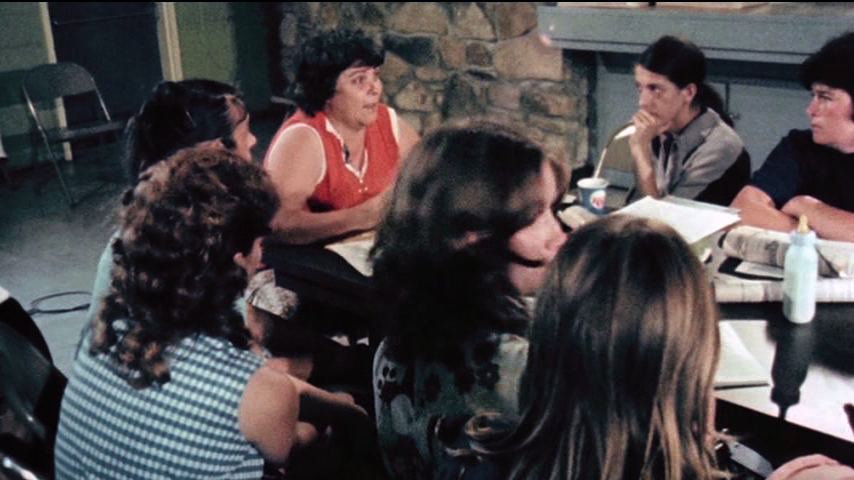 In Kopple’s story, we see the awful truth of the toll mining takes on those who extract it, through the experiences of the laborers and their loved-ones. Additionally, we witness the reality of corporate greed taking precedence above human welfare.

Journalist Judy Klemesrud in her New York Times article published in 1974 reported, “Mrs. Rainey [wife of miner] was sitting in the living room of their four‐room home in the Brookside coal camp, a wretched collection of company‐owned shacks housing miners and their families. … There is no indoor plumbing, and water comes from an outdoor spigot a half block away. Recently, the Harlan County Health Department found this water to be ‘highly contaminated’ with fecal bacteria.”

Harlan County documents these conditions through the eyes of the community. Kopple brings an intimate compassion to their stories, allowing the miners and family members to speak and show us their present-day struggles and in relation to Harlan County’s violent past. All of this provides a deeper context as to how the Brookside Strike came down to life or death. 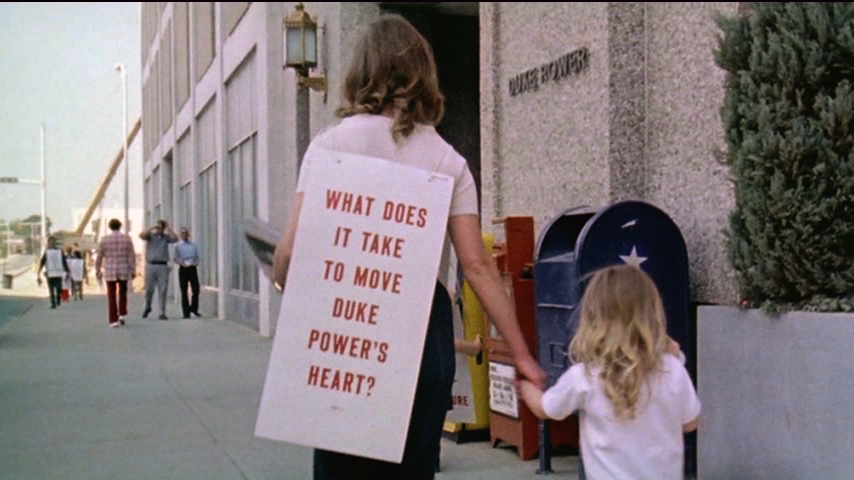 For the women who engaged in the strike, it wasn’t just about losing fathers and husbands. It was for their sons who would no doubt become miners when they came of age and their sons’ children, and so on. Kopples’ interweaving of the striking miners’ interaction, BWC member meetings, cross-fire at the front lines, and Duke Power company men, makes for a compelling high stakes narrative where the underdog actually takes a victory, but not without sacrifice.

Harlan County, U.S.A. will screen at UnionDocs this Sunday, February 25th at 7:30p as part of the series From the Vault: Women’s Advocacy on Film, a co-presentation of UnionDocs and Women’s Film Preservation Fund. All films in this series were preserved by the Women’s Film Preservation Fund. Barbara Kopple will join the post screening panel with Susan Lazarus, moderated by Pamela Cruz.

The Women's Film Preservation Fund (WFPF) is the only program in the world dedicated to preserving the cultural legacy of women in the industry through preserving American-made films by women. Founded in 1995 by New York Women in Film & Television (NYWIFT) in conjunction with the Museum of Modern Art (MoMA), WFPF has preserved nearly 150 American films in which women have played key creative roles.

The NYWIFT Women's Film Preservation Fund has two exciting events at the 54th Annual New York Film Festival this week, both a panel and a screening. WFPF Co-Chair Ann Deborah Levy gives us the inside scoop.

Feeling Conflicted: because it’s exciting to see Barbara Kopple’s Harlan County, USA chosen to be on the list of most influential documentaries but more female...