Very few industry professionals go to a festival to watch films. They attend a festival to catch up with friends, make new industry contacts and ink deals at public and private events along Main Street in bars near the venues.

Last month, about 60,000 people gathered in Salt Lake City, Provo and Park City, Utah for 10 days. The festival wrapped up with a post-awards dance party DJ’ed by RuPaul.

There were a handful of snowstorms boosting the spirits of the skiers and pushing more people to ride free shuttle buses from venue to venue. On the crowded bus, you could easily chat with people from all over the world.

Although there were fewer films like Moonlight or Manchester by the Sea this year, there were still some fascinating and provocative new films about everything from a forgotten country music singer named Blaze Foley (Blaze) and a fantastic Netlfix documentary about high-profile civil rights attorney, Gloria Allred (Seeing Allred). A personal highlight for me was catching a glimpse of Supreme Court Justice Ruth Bader Ginsburg at a screening of the documentary about her, RBG. 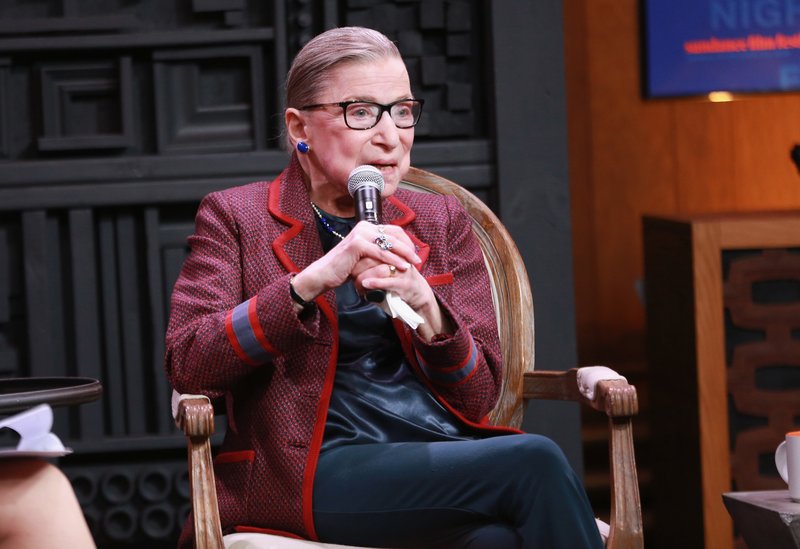 This year, the biggest sale was for Assassination Nation, which premiered in the festival’s Midnight section. That $10 million-plus sale to AGBO and Neon was apparently the only big sale. Sony Pictures Classics paid $5 million for a Kelly Macdonald drama Puzzle, and Bleecker Street and 30West paid $4 million-plus for the U.S. rights the Keira Knightley biopic Colette. Lionsgate reportedly paid $3 million for the opening night drama Blindspotting.

No matter how much experience you have as a producer, attending a major festival can be exhausting, overwhelming and frightening if you aren’t well rested and well-prepared.

I went to the festival hoping to meet a West Coast agent or talent manager to help me further the acting career of my new client, Jacinth Headlam. Sending that intention into the universe, I was standing in line waiting to get into a party when I met Judi Bell, an experienced talent manager based in Park City and L.A. We’re now putting together a plan to work together. So, there is magic in the mountain air.

Here are some tips from the front line:

My chance encounters included a nice chat with an Austrian engineer whose wife gave him a pass and hotel reservations as a birthday gift. On the flight home, I met a Canadian filmmaker who was looking a producer for a short sci-fi film he plans to shoot in the New Mexican desert. I’m reading his script. Who knows?

Jane Applegate is a producer and production consultant. She teaches film finance and the business of film at the Feirstein Graduate School of Cinema at Brooklyn College. She’s an active member of NYWIFT, the PGA and Women Independent Producers.

View all posts by janeapplegate

NYWIFT Member Talya Tibbon's Sky and Ground tells the harrowing tale of one Syrian family's three-month journey from Greece to Germany feeling violence in their homeland. Facing setbacks, heartaches and threats of deportation, their determination propels them towards a better future. In advance of the film's screening as part of the NYWIFT Member Screening Series, Talya discusses her process and how being an "outsider" is an asset to documentary filmmaking.