This month, NYWIFT members are offering some feature length film suggestions to your VOD queue – plus a film screening in NYC today, one coming up very soon, and one film you can pre-order for digital download while simultaneously supporting its Kickstarter campaign for wide release. So show some love to members of New York Women in Film & Television and check out these films below: 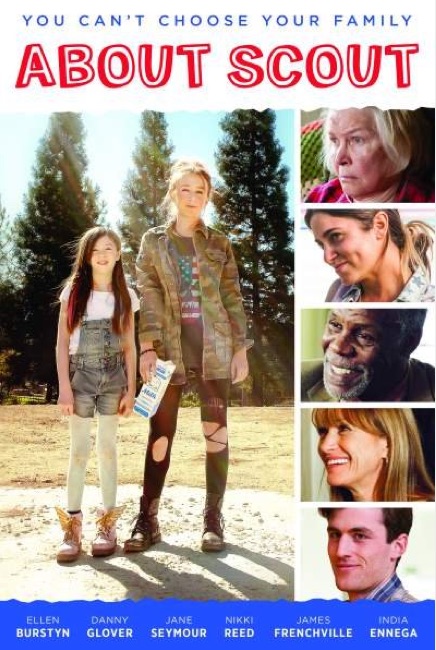 About Scout  by Laurie Weltz

About Scout opens in NYC and LA on March 11 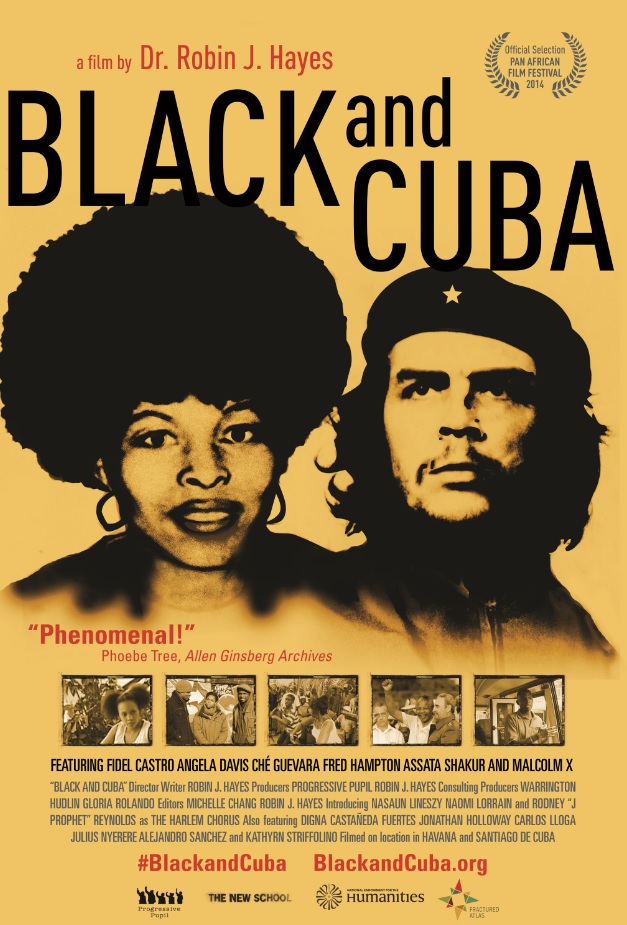 Synopsis: Black and Cuba follows street-smart Ivy League students who are outcasts at their elite university, as they band together and adventure to Cuba to see if revolution is truly possible. Intent on sharing their experiences, the students film their journey through the streets of Havana and Santiago. They observe the literal signs of revolution—“¡Venceremos! We Will Overcome!”—as well as moving hip-hop performances. A stirring block party at a racially integrated housing project impacts the travelers in surprising ways.

Black and Cuba is available now via DVD, Vimeo on Demand and VHX.

[Coming to ITunes, GooglePlay and Amazon this March] 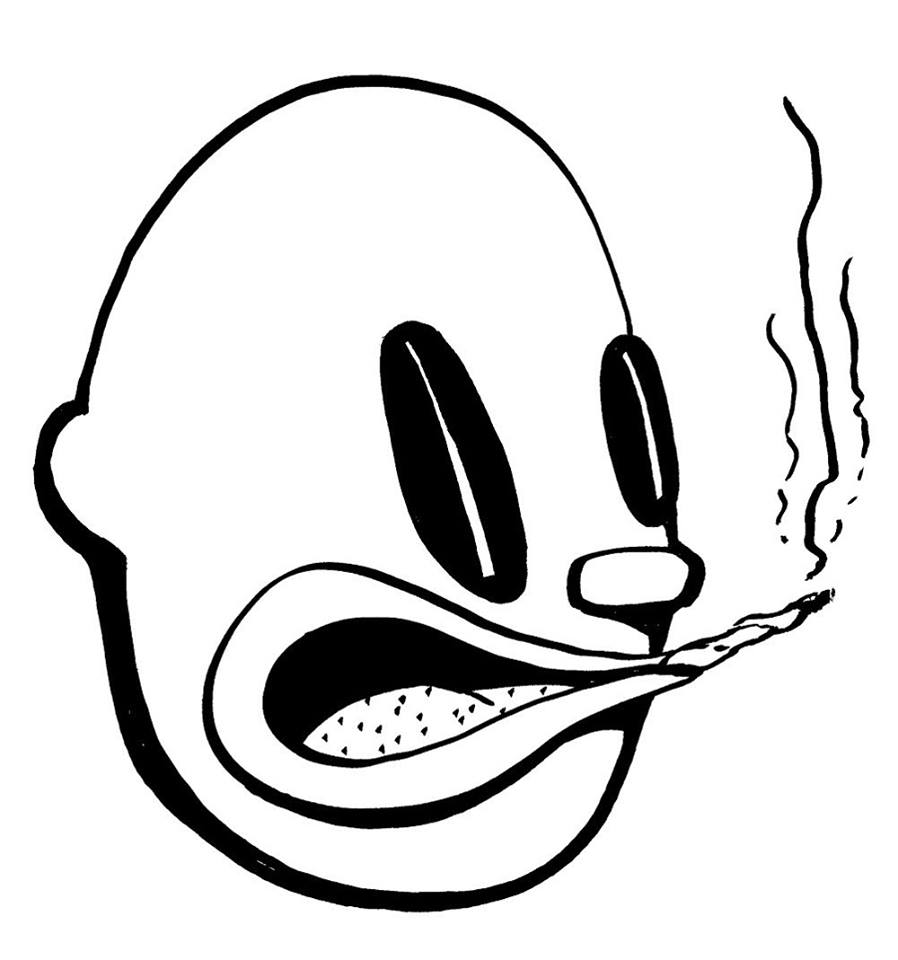 Synopsis: When the first medical marijuana dispensary opens in CT, the lives of 20 strangers will change in ways no one expected. “Grass” got it’s start as a reading at NYWIFT and features NYWIFT member, Dawn Young, as pharma C.E.O., Blue Wilson.

Written by six-time Emmy nominee and Writer’s Guild Award winner Meredith Post (As The World Turns, Days of Our Lives), “The Grass Is Always Greener” is a new series in the vein of Weeds and “High Maintenance” on the ensuing chaos that follows the opening of the first medical marijuana dispensary in Connecticut. 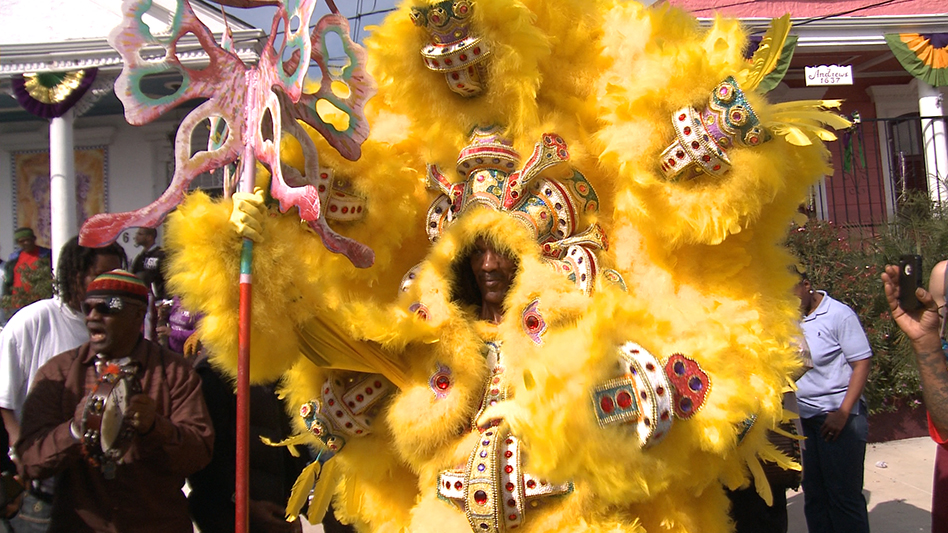 The New Orleans documentary Heirs is premiering in NYC today at the Segal Center Film Festival on Theatre and Performances.

Free and open to the public!

Synopsis: New Orleans, city of jazz and Mardi Gras at the shores of the Mississippi river, is the setting for Heirs. Between French flair and African rhythms, ballrooms and street parades, Heirs explores the Crescent City’s heritage of racist injustices—and the roots of its famous arts.

Jason Marsalis wrote the film music. Inspired by the various New Orleans music traditions his modern jazz score reflects the film’s motif of how the past shapes the present, how the old creates the new. The soundtrack Heirs Of The Crescent City is now available on CD (Elm Records). 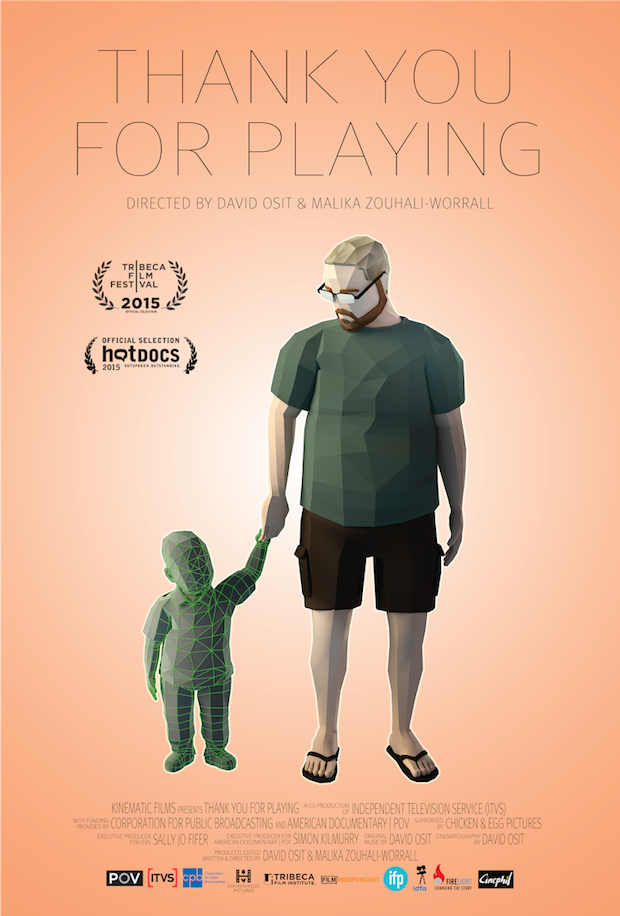 Synopsis: When Ryan, a video game designer, learns that his young son Joel has cancer he and his wife begin documenting their emotional journey in the form of an unusual and poetic video game. The result is a game called “That Dragon, Cancer” – an astoundingly honest and innovative work of art about the universal complexity of grief. Thank You For Playing follows Ryan and his family over two years offering an intimate revolutionary glimpse into how the fusion of art and technology – in this case a video game – can document profound human experiences in the modern age.

You can pre-order the film for digital download (arriving in April) via Kickstarter. Their Kickstarter campaign has only seven days left, so please take a look for your support consideration: http://kck.st/1WXAzLN