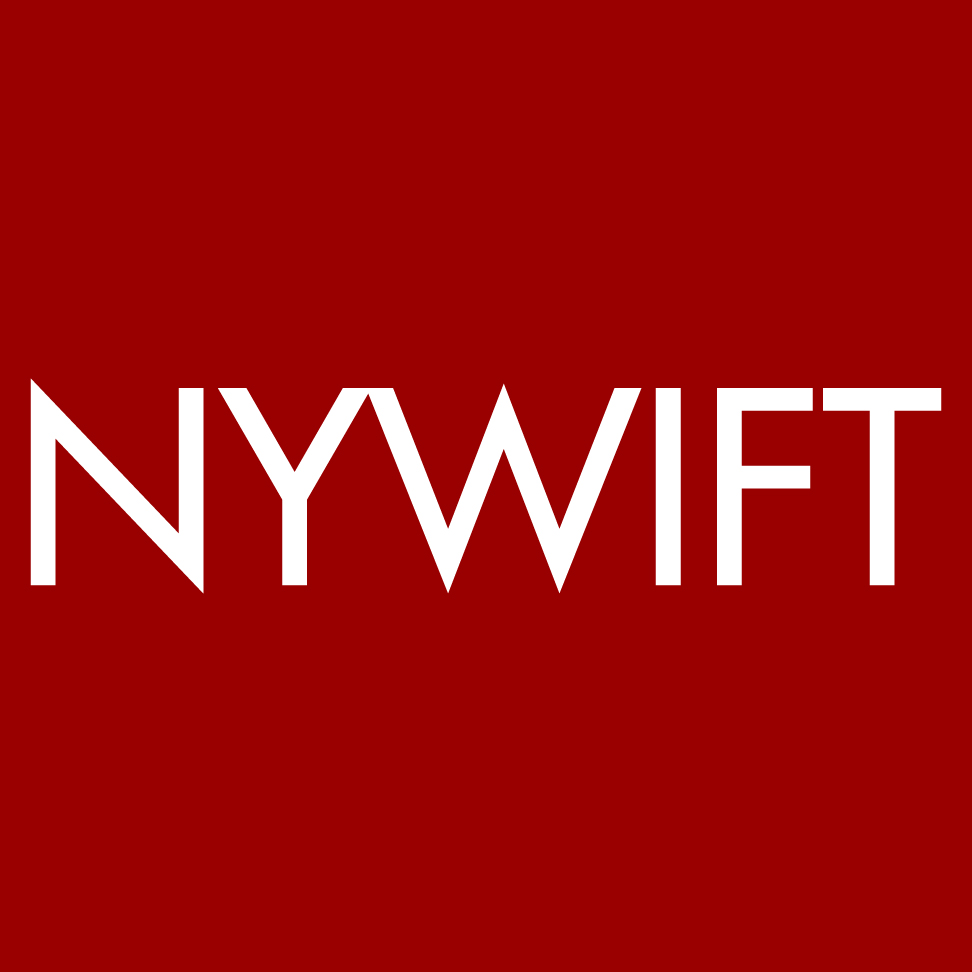 Ursula is a dark comedy short film that takes place in a near-future, hand-me-down world of extreme drought, blinding daylight, dark interiors, and an overpopulation of flies. Two misfits, Ursula and Stuart, meet at a country music show in the sweaty back room of a bar. Each haunted by their own version of loneliness and looking for human connection, they stumble into an electric connection, and a charged curiosity propels them into an experiment in optimism: a date.

They meet the following evening at Stuarts house. Immersed in their own idiosyncrasies and heavy beneath the weight of expectations and nervousness, they stumble through a series of missed cues and peculiar attempts at closeness. After revealing the presence of Stuart’s asthmatic brother, Stuart and Ursula retreat to the bathroom to smoke some weed, a last ditch effort at intimacy. But failure to connect seems imminent, and Stuart develops an ominous hostility, bringing with it an air of menace.

Just as this tension is reaching a threatening pitch, the asthmatic brother, needing the bathroom, startles the couple and causes a knife to accidentally fall, piercing Stuart’s foot. As the blood pools, we shift genre into a suspended state of magical realism, accompanied by an outpouring of honesty. Our two protagonists are wholly disarmed and descend into deferential candor, reminiscent of a good mushroom trip or a productive therapy session. The two are able to finally meet each other in the middle amidst the messy truth of fear and devastation. This new found connection is beautiful, absurd, warm, ridiculous, and still somehow hilarious.

The flies have stopped buzzing. There is a dimming and lessening and quieting. Their sudden togetherness is an ode to the anxiety of desire, an acknowledgment that we all wish to be a person of consequence, but in the end, what truly matters is if someone is able to see us and, in turn, to be seen themselves. As the blood levels quite literally rise, Ursula and Stuart go under, having in a small way, triumphed.

Hannah Heller (writer/director) will be the project manager responsible for requesting funds and reporting to NYWIFT. Hannah is a Brooklyn-based actor, dancer, writer, and director. She is a co-creator of the currently running Dorrance Dance production of …The Nutcracker Suite… at the Joyce Theater as well as the creator of the web series Morning Chardonnay. Hannah has been a staple of the downtown experimental theater scene for the last 15 years and has written the short film Ursula as an extension of that practice, exploring multigenre ways in which to tell stories and explore humanity. Select New York theater credits include The Builder’s Association Strange Window (BAM), Elements of Oz (Skirball Center), Nellie Tinder’s Evelyn (The Bushwick Starr). Film and Television credits include Lemon (Magnolia Pictures/Killer Films), Hard World For Small Things (WEVR), and Jeff and Some Aliens (Comedy Central). Hannah has had the honor of working with such theater and film visionaries as Taylor Mac, Bill Irwin, Janicza Bravo, Gaby Hoffmann, Michael Cera, Heather Christian, Rachel Chavkin, Tina Satter, and choreographers Savion Glover, Michelle Dorrance, and Jane Comfort. Hannah graduated from the Experimental Theater Wing at NYU’s Tisch School of the Arts. In France, she studiedwith master clown (and master of humanity) Philippe Gaulier.