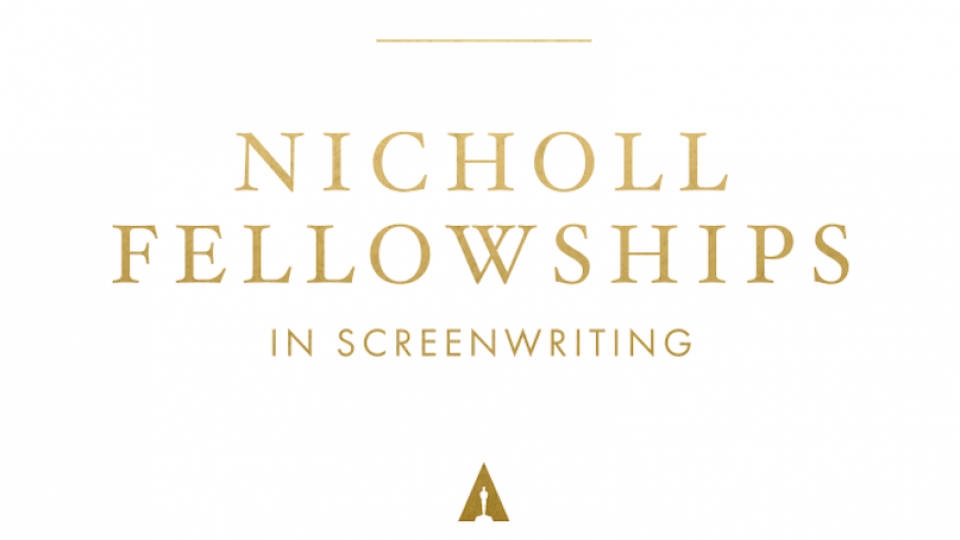 Recently, the finalists for the Academy Nicholl Fellowships in Screenwriting have been announced. Among the 12 finalists are two alumni from The Writers Lab, Karen McDermott (TWL 2017) for Lullabies of La Jaula and Lynn Esta Goldman (TWL 2018) for On the Wing. Congratulations!

The Don and Gee Nicholl Fellowships in Screenwriting is an international screenwriting competition established to identify and encourage talented new screenwriters. Awarded annually by the Academy of Motion Picture Arts and Sciences, it is the world’s most esteemed screenwriting competition. Each year up to five $35,000 fellowships are awarded to promising authors who have previously not earned more than $25,000 writing for film or television. Fellowships are awarded with the understanding that the recipients will each complete a feature-length screenplay during their fellowship year. The global competition has awarded 156 fellowships since it began in 1986.

Karen McDermott is an attorney, English Professor, and a veteran to the Nicholl Screenwriting Competition. Her drama, Lullabies of La Jaula, about caged migrant children is her second screenplay to reach semifinals and third to quarterfinal in three years. She has previously written The Cage of La Llorona and The Custom of the Sea.

Lynn Esta Goldman is a screenwriter and member of the Writers Guild of America, West. She is a 2015 Nicholl Finalist with Angel on the Wall and a 2015 Grand Prize Winner of the ScreenCraft Family Film Competition with Buddy, A Dog of New Orleans. Several of her other screenplays have won awards, including a Gold prize in the PAGE International Screenwriting Competition, and numerous Semifinalist placements in the Nicholl Screenwriting Competition.

Her 2018 TWL script, On the Wing tells the story of a young African-American woman after a miraculous recovery from a terminal illness. She sets out to confront the mother who abandoned her — with an eleven-year old boy from a foster home who insists on coming along.

We wish them both the very best of luck as the Academy narrows down their decision! Congratulations again!

See all the finalists.