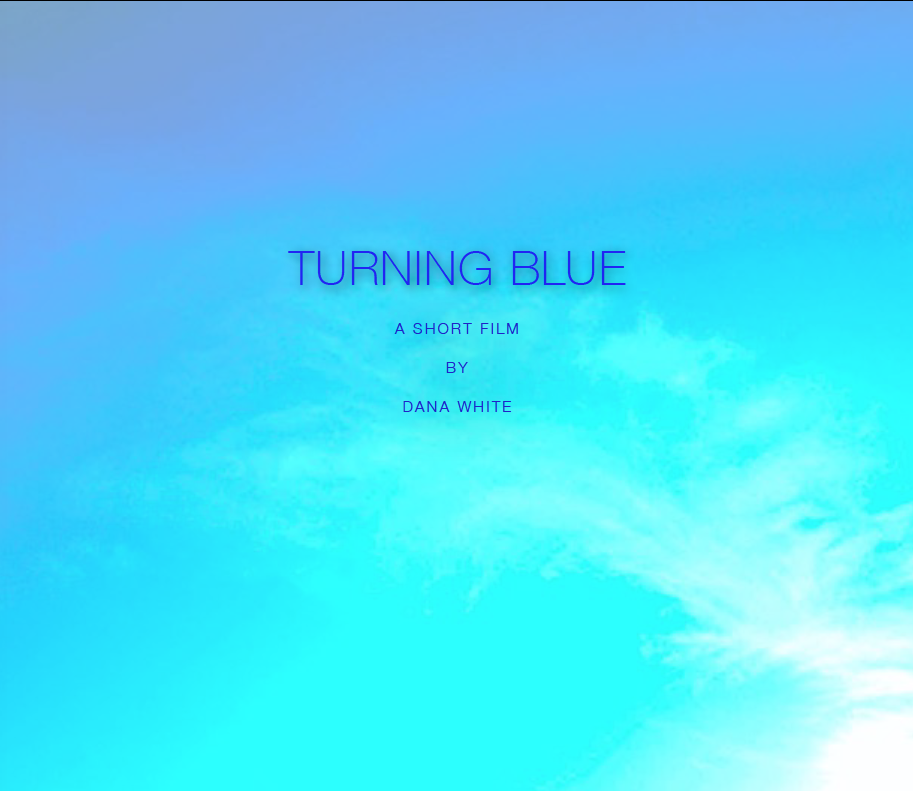 Turning Blue is a film about the final hours of the life of Clara from her caregiving daughter, Violet’s perspective. Turning Blue opens as Violet rushes around in her day to day tasks of taking care of her ailing mother, who is in the end stages of COPD. Her caregiving tasks are like every other day, making food, administering medicine, and interfacing with the medical team. Today, however, is Clara’s birthday, and Violet is determined to make things normal. She brings Clara her favorite cake. On the cake, Violet has put an electric candle so as not to blow them both up from the oxygen machine in the room, which gently pulses through the film, keeping Clara alive. The two women share cake and memories. Violet gives Clara a beautiful photo of them when she was little. Clara is deeply touched as she attempts to swallow her strawberry birthday cake. The hospice nurse, Linh, arrives. Linh notices that Clara’s feet are turning blue, a sign that transitioning into death has begun. Linh confronts Violet about this new development in Clara’s condition. Violet struggles to accept this impending truth, as Linh tries to reach her. Linh instructs Violet on morphine administering and leaves to give Violet time with her mother. Violet holds her mother in her arms, waiting, as Clara transitions into the end.Violet struggles to confront the most resolute power that we all must eventually face… as the screen …goes to black.

Dana White and Christopher Knoblock are a husband and wife filmmaking team. Their last film, the feature, In the Orchard, (written and produced by Dana, directed by Christopher) did well on the festival circuit. It won the Jury Award for Best American Feature at the 2018 Sonoma International Film Festival, where the Jury included Karen Allen, Ed Begley Jr, JD Heyman, Scott Feinberg, and John Kochman, Grand Prize for Best Feature Film at the 2018 Culver City Film Festival and it swept at the 2019 Beaufort International Film Festival, winning awards for Best Feature, Best Director, Best Actor, and Best Actress. In the Orchard was also an Official Selection at The Buffalo Int FF, The Ojai FF, Julien Dubuque FF, Maryland Int FF, Vero Beach FF, IFS LA. FF. The film is now in distribution on Amazon.