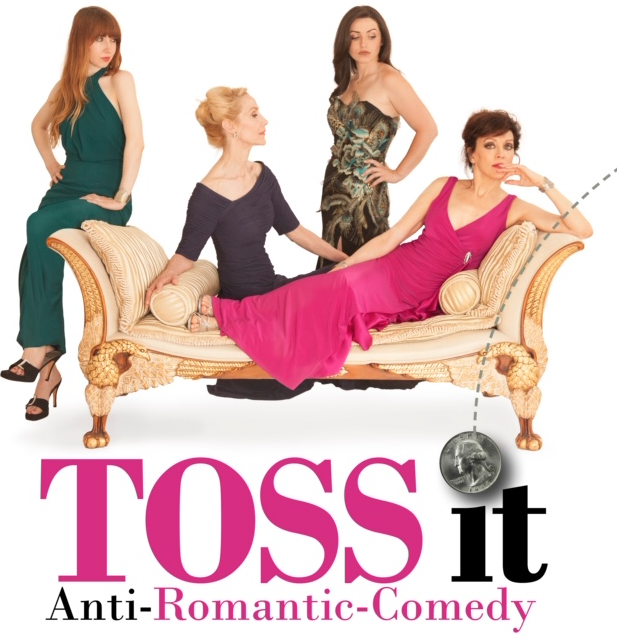 Toss It, a new film by NYWIFT member Michele Remsen, is now available to stream on Amazon Video, iTunes, Google-Play, and Vimeo!

Plot Summary
Emily and Finn think they know everything, until everything gets turned upside down. Questioning why men are so screwed up and if women are to blame, this trope-tossing, genre-dismantling film is packed with a stable of complicated characters and their intertwining relationships. A darkly comic, bittersweet look behind the facades of tradition, family and marriage, Toss It blends screwball comedy with an open-hearted deep-dive into family dysfunction. 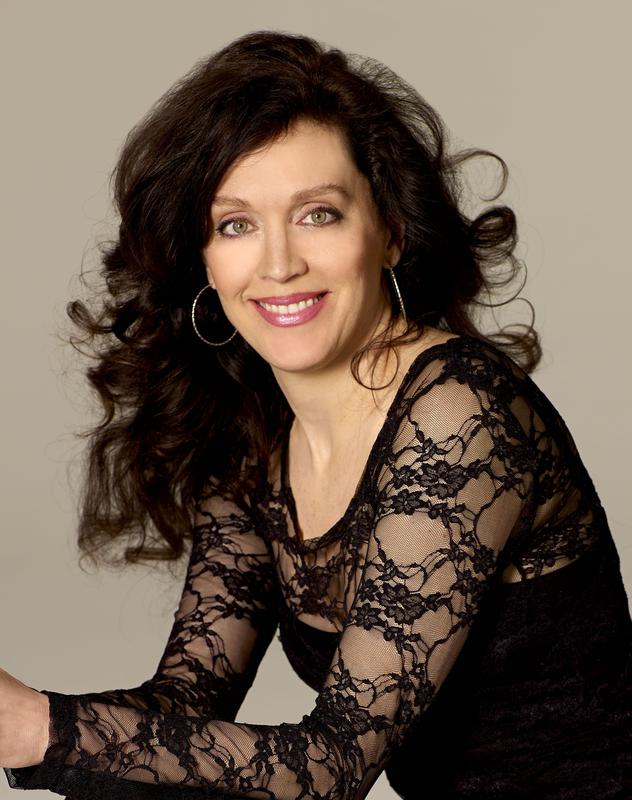 Michele Remsen is a filmmaker, director, screenwriter, playwright, producer and actor. She is the Founder of Stevedore Productions and Co-Artistic-Director of the Stevedore Confederacy. She attended Bryn Mawr College and holds a B.A. from Barnard College of Columbia University. She studied Shakespeare at the British American Drama Academy: Midsummer in Oxford Program at Oxford University, United Kingdom. Her feature-directorial-debut, Toss It, was awarded the Nancy Malone MAP Grant by NY Women in Film and Television. She is a proud member of the Writers Guild of America East, Film Fatales, Women in Film, IFP and Film Independent.

The film was the recipient of the NYWIFT Nancy Malone Marketing and Promotion Grant.
The New York Women in Film & Television Nancy Malone Marketing and Promotion (MAP) Grant provides resources to help an emerging woman director get her film recognized and ready for distribution. This grant awards $5,000 to a recently completed—or currently being completed—dramatic feature film directed by a woman.