The Writers Lab 2020 for women screenwriters over 40 is now open for submissions! 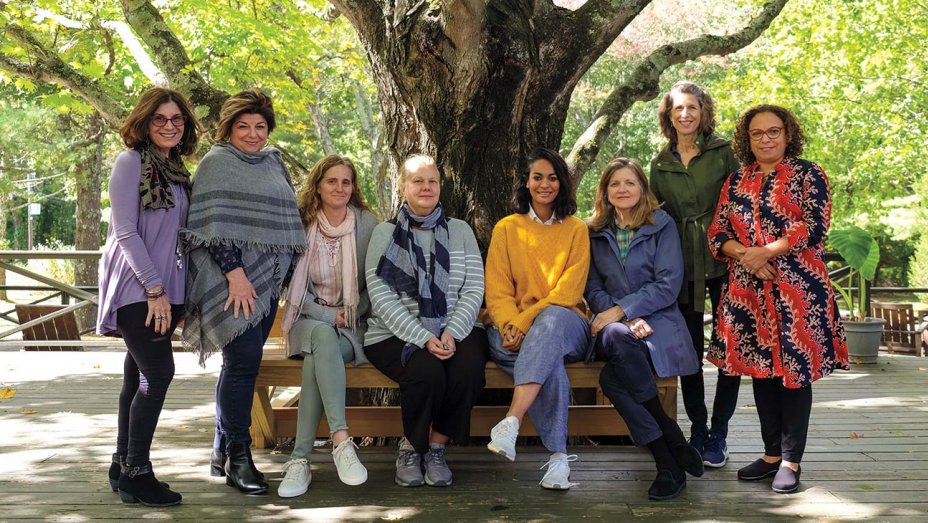 The Writers Lab selects 12 promising writers each year, from a competitive pool of submissions, to work with accomplished women mentors from the film industry. Participants spend 4 days at a retreat outside New York City working on their screenplays and their craft in one-on-one sessions with mentors, and gaining valuable tools and information in panels and workshops to achieve success for their projects and their careers.

There are not enough women screenwriters in film. The Writers Lab is dedicated to amplifying the voices of visionary women screenwriters over 40. By doing so, we are expanding the cultural narrative in film to expand perceptions of humanity and the world.

This work is urgent. Even before girls are aware of world leaders, influencers and changemakers, their views of themselves are already shaped – by the cultural iconography on film and television. Yet gender parity on screens and in writers’ rooms remains elusive. As much as we have accomplished, there is still much work to be done.

The Writers Lab is committed to supporting lab participants beyond the retreat by building opportunities for them to bring their stories to screens. We strive for a new landscape where the female narrative is heard in equal proportion to the male narrative, and where audiences have access to stories and characters dreamed and crafted by women with exceptional insight.

And we are seeing results. We now count 60 alumni, two films currently in production and more in advanced development stages, many finalists in award competitions and women screenwriters signed into writers’ rooms and onto management and agent rosters. We are thrilled that 2017 alum Karen McDermott was named one of the five winners of the Academy’s 2019 Nicholl Fellowship in Screenwriting, and 2018 alum Lynn Esta Goldman was a 2019 Nicholl finalist. They join 2017 alum Vigil Chime, who won the Nicholl Fellowship in 2017.

Produced by New York Women in Film & Television and TWL co-founders Elizabeth Kaiden and Nitza Wilon, with support from Meryl Streep and Nicole Kidman, The Writers Lab has received thousands of scripts and international recognition, has graduated five classes of writers since 2015, and has become a beacon for female filmmakers and film audiences around the world.