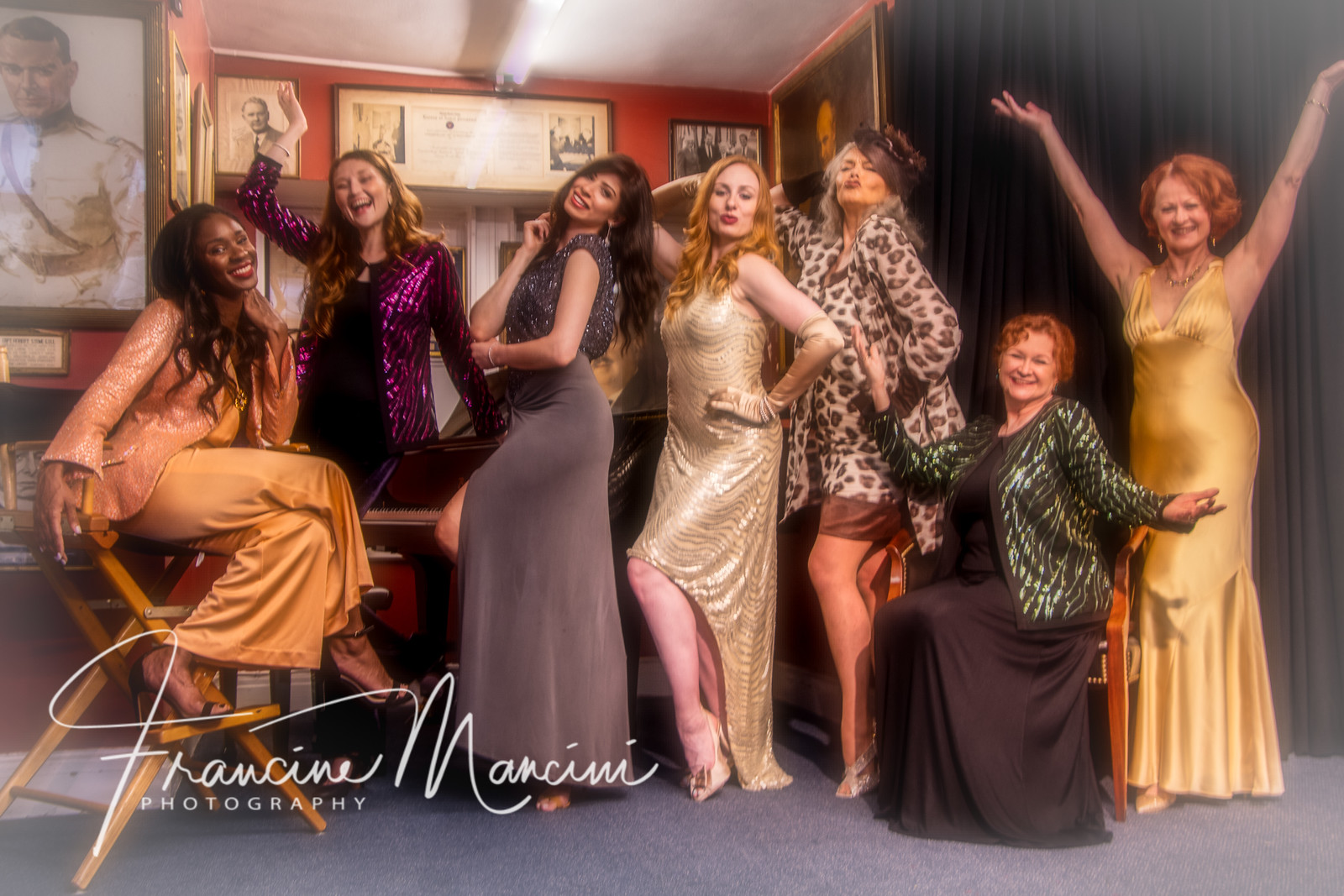 The 1937 hit film Stage Door stars a young Katharine Hepburn as Terry, an aspiring actress who moves into the Footlight Club, a rooming house in the heart of New York City’s theater district. The fictional Footlight Club was based on The Rehearsal Club, a residence for young struggling actresses in New York City.

From the day it opened in 1913 until it shut its doors sixty-six years later in 1979, the Club was a magnet for women eager to sacrifice the comforts of family and home for the often lonely pursuit of a life on stage in New York City.

The Rehearsal Club documentary will tell the stories of the club’s residents and the times in which they lived. The women who moved in to the Rehearsal Club throughout the decades shared the same dreams of those who were residents in the 1920s, but their paths to success were quite different and reflected the cultural values of the time.