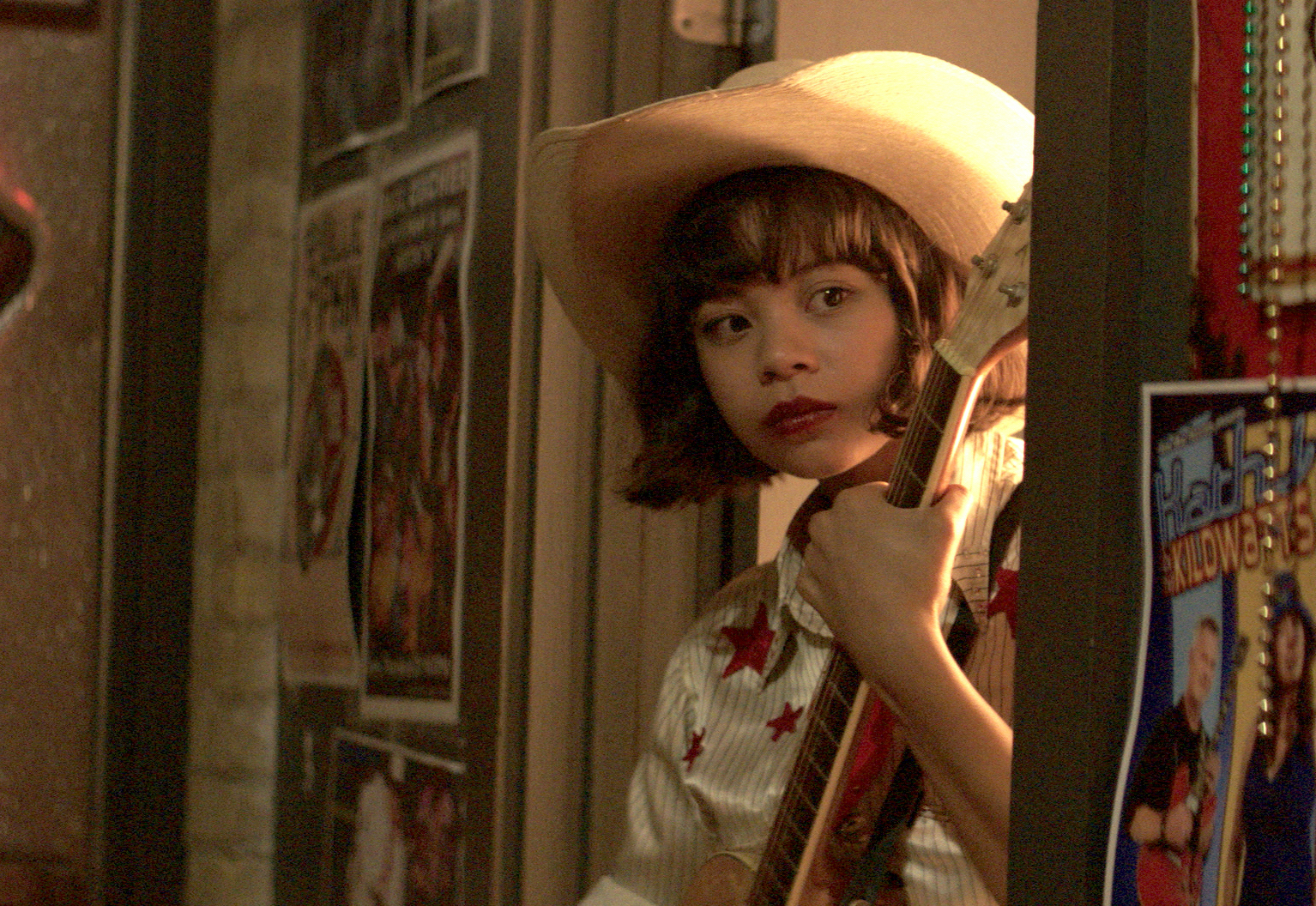 Sony Pictures Worldwide Acquisitions (SPWA) announced that it has acquired all worldwide rights, excluding the Philippines, to the film Yellow Rose, directed by Diane Paragas in her narrative feature debut.

“Yellow Rose has been a labor of passion for over 15 years and I’m thrilled that we can now share this very relevant story with the world,” says Paragas. “We have the added honor of representing the real experiences of Filipino Americans, Asian Americans, and all immigrants seeking a better life in America.” 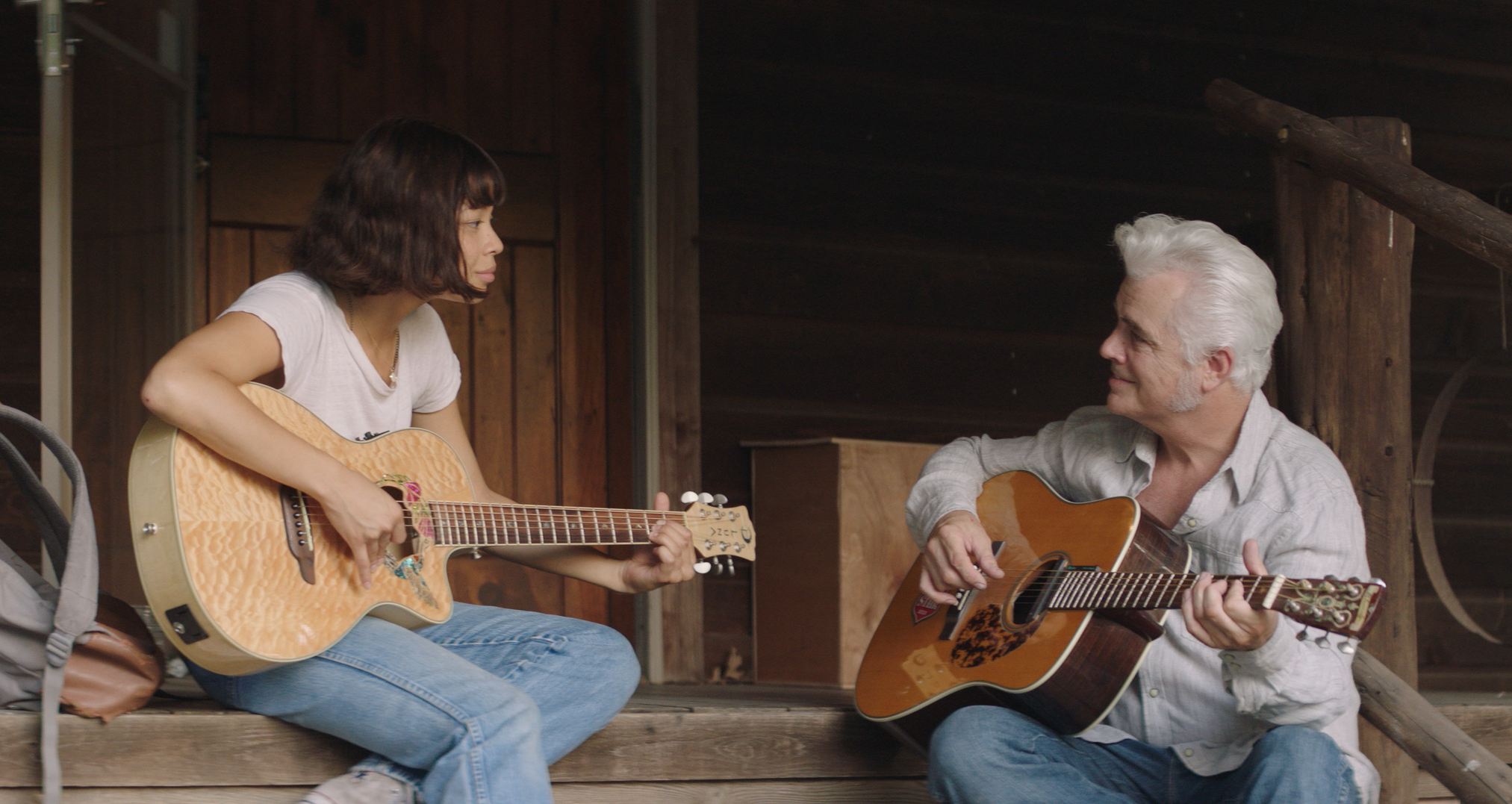 This marks a huge milestone for diverse Asian American representation in Hollywood. Yellow Rose is the first Filipino and Filipino American film to be acquired by Sony Pictures for theatrical release in the U.S. It will be distributed in theaters in the Philippines by ABS-CBN.

Speaking on the impact of the film, Paragas says “It’s no coincidence that the film finally got financed in this era when anti-immigrant tensions are at an all-time high. At the same time, there is a hunger for Asian-American stories like never before… My hope is that Yellow Rose puts a human face on the plight of Dreamers, while entertaining the audience with original Americana music that they might not have listened to before.”

Yellow Rose has been hailed as the “immigration film for our times” by Character Media and “affecting on almost every level” by The Hollywood Reporter.

Congratulations to the entire cast and crew behind the making of Yellow Rose! And Happy Filipino American History Month!