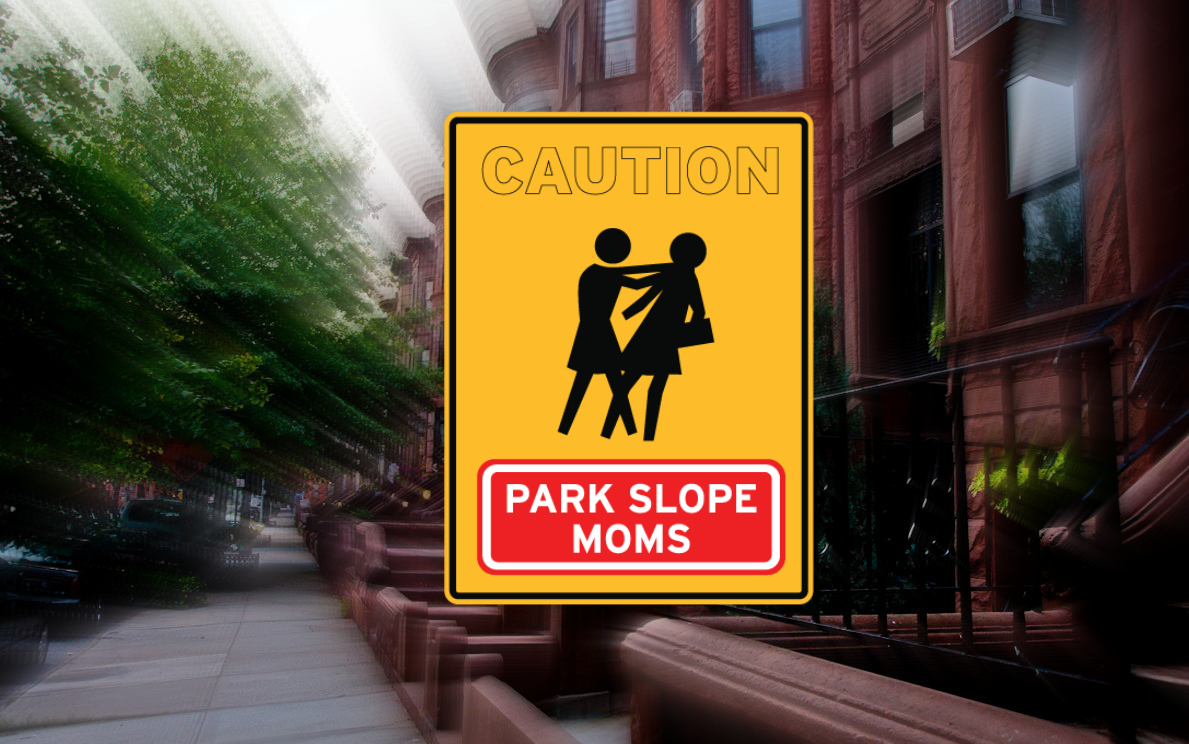 Award-winning actor, Alexandra Foucard has created and written a series that is told through the eyes of women – The men and children are never seen. Annetta Marion, Primetime Emmy Nominee. The team committed to hiring women in all key position of this production in front and behind the camera when they shot their proof of concept in June.

Park Slope Moms, is a dark-comedy set in an affluent, progressive neighborhood in Brooklyn. The story centers on a high-powered lawyer turned stay-at-home mom who pounces at the chance to enforce her closeted Republican ways as PTA president, leaving the “crunchy granola”, “PC” moms no choice but to bring her down by any means necessary. Think Desperate Housewives meets Arrested Development, but only with an all-female cast! 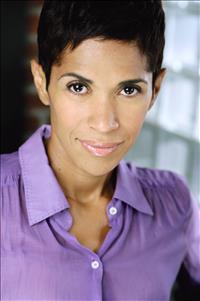 Alexandra Foucard is a Grammy-nominated, Broadway actor, writer, producer with over 20 years experience in theatre, film and television. Alexandra is a member of SAG-AFTRA, AEA, The Dramatist Guild, The FilmmakeHers, NYWIFT and Howard University Alumni Association.