New York Women in Film & Television (NYWIFT) is pleased to announce the appointment of its new Board of Directors President, Jamie Zelermyer. Zelermyer has served on the NYWIFT board for four years, most recently as Vice President of Special Events through which she oversaw the production of the 2017 and 2018 NYWIFT Muse Awards. She has been a New York-based Producer and Production Executive for over 20 years and is currently producing Independent Feature Project’s signature program, IFP Week. Zelermyer was the VP, Physical Production at Focus Features / Rogue Pictures for six years, where she oversaw films including Admission, One Day, Jane Eyre, Sin Nombre and Miss Pettigrew Lives For A Day. Most recently, she was the Program Manager of the Made In New York: Pilot Competition, a program founded by The Mayor’s Office of Film Media and Entertainment to tackle gender inclusivity in the television industry; she Executive Produced the two winning half hour pilots and Executive Produced season one of the winning show, Half Life. 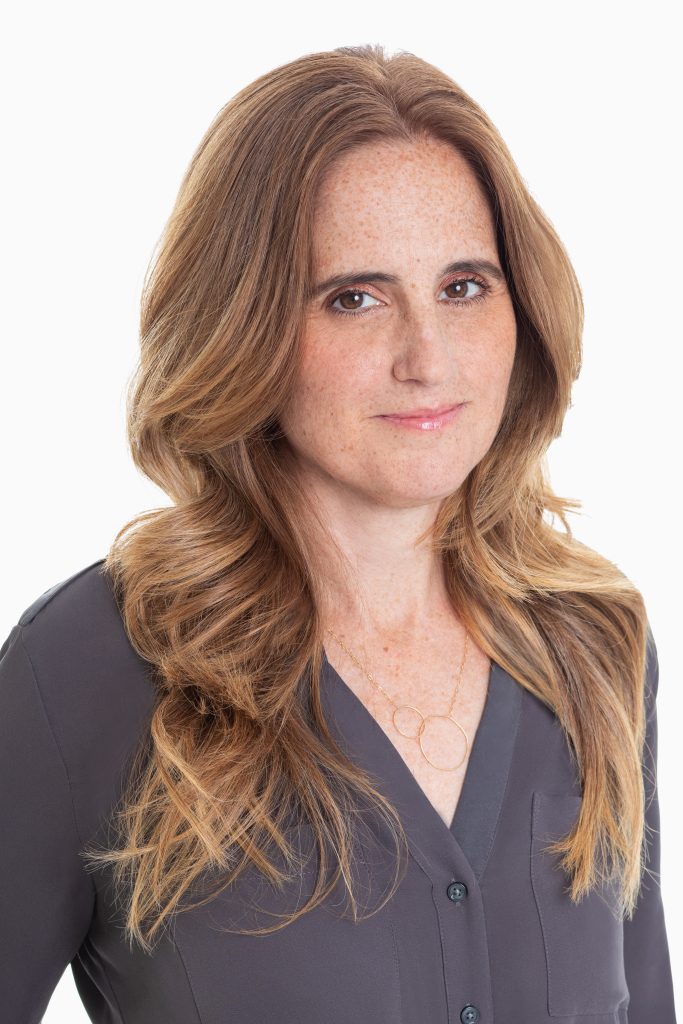 “We are thrilled to have Jamie Zelermyer lead NYWIFT into a new era of increased advocacy and awareness for women’s representation, equality, and safety in film, television and digital media,” said NYWIFT Executive Director Cynthia Lopez. “Her decades of industry experience as well as her intimate understanding of the needs of the NYWIFT community will make her a bold, compassionate and astute leader for our organization.”

“I am humbled and honored to take over the presidency of New York Women in Film & Television and to collaborate with the other distinguished women on our board,” said NYWIFT President Jamie Zelermyer. “The organization’s mission of equity and advocacy are as important as ever and I look forward to working with Cynthia Lopez and the entire NYWIFT team as we continue to support women at every level throughout the industry.”

Zelermyer succeeds former President Simone Pero, the founder of For Impact Productions. Pero’s championing of women is a hallmark of her work as a producer of social impact film including Jennifer Fox’s Emmy-nominated The Tale on HBO and as Executive Producer of Tom Donahue’s documentary This Changes Everything about gender discrimination in media. Pero’s two-year tenure as NYWIFT President began just before the #MeToo and #TimesUp initiatives came into prominence. She testified on behalf of NYWIFT and women in the industry before the NYC Human Rights Commission about sexual harassment in the entertainment industry in December 2017. Pero also oversaw the completion and implementation of a multi-year strategic plan to increase NYWIFT’s membership outreach and advocacy initiatives, culminating in the NYWIFT 2019 Summit on Inclusion, Equality and Safety in June. Throughout the last year of her presidency, Pero also led the organization’s transition into the leadership of new Executive Director Cynthia Lopez. Pero will continue her involvement with NYWIFT as chair of its Advisory Board, where she will further support NYWIFT’s strategic plan.

“We are infinitely grateful to Simone Pero for her leadership, insight and unparalleled dedication to advancing women across all levels and facets of the industry,” said NYWIFT Executive Director Cynthia Lopez. “I look forward to collaborating with her in a new capacity through NYWIFT’s Advisory Board.”

NYWIFT is also pleased to announce the results of the 2019 Board of Directors election. Seven spots on the board have been filled, with four new members and three returning members:

Kerry Fulton: Kerry Fulton is Co-founder of Evenfield Entertainment, which puts women at the creative and decision-making center; she previously produced the award-winning films 3D animated Justin and the Knights of Valor and documentary Ana and I.

Gretchen McGowan: Gretchen McGowan is an award-winning producer and the Head of Production for Goldcrest Features in New York City where she has overseen titles such as Carol, Mojave, Slumber, Restrepo, Carrie Pilby and Danger, Close.

Kathryn O’Kane: Kathryn O’Kane is a director/producer with over 15 years of experience in television, advertising, and web media; recent credits include as a director and producer for an episode of HLN’s Death Row Stories and as showrunner for the hit Netflix series Salt Fat Acid Heat.

As a nonprofit 501c3 public charity, NYWIFT is governed by an 18-member board of directors elected by the membership. Board members serve on committees in the areas of Development, Membership, Communications, Programming and Special Events.

Learn more about the NYWIFT Board of Directors.