On our May 5, 2020, NYWIFT Talks, we join Tribeca Film Festival’s Senior Programmer Lucy Mukerjee. Lucy discussed Tribeca’s move to digital programming during COVID-19, and how she is continuing her LGBTQ+ advocacy work through her role at the organization.

The discussion was moderated by NYWIFT Board President Jamie Zelermyer. 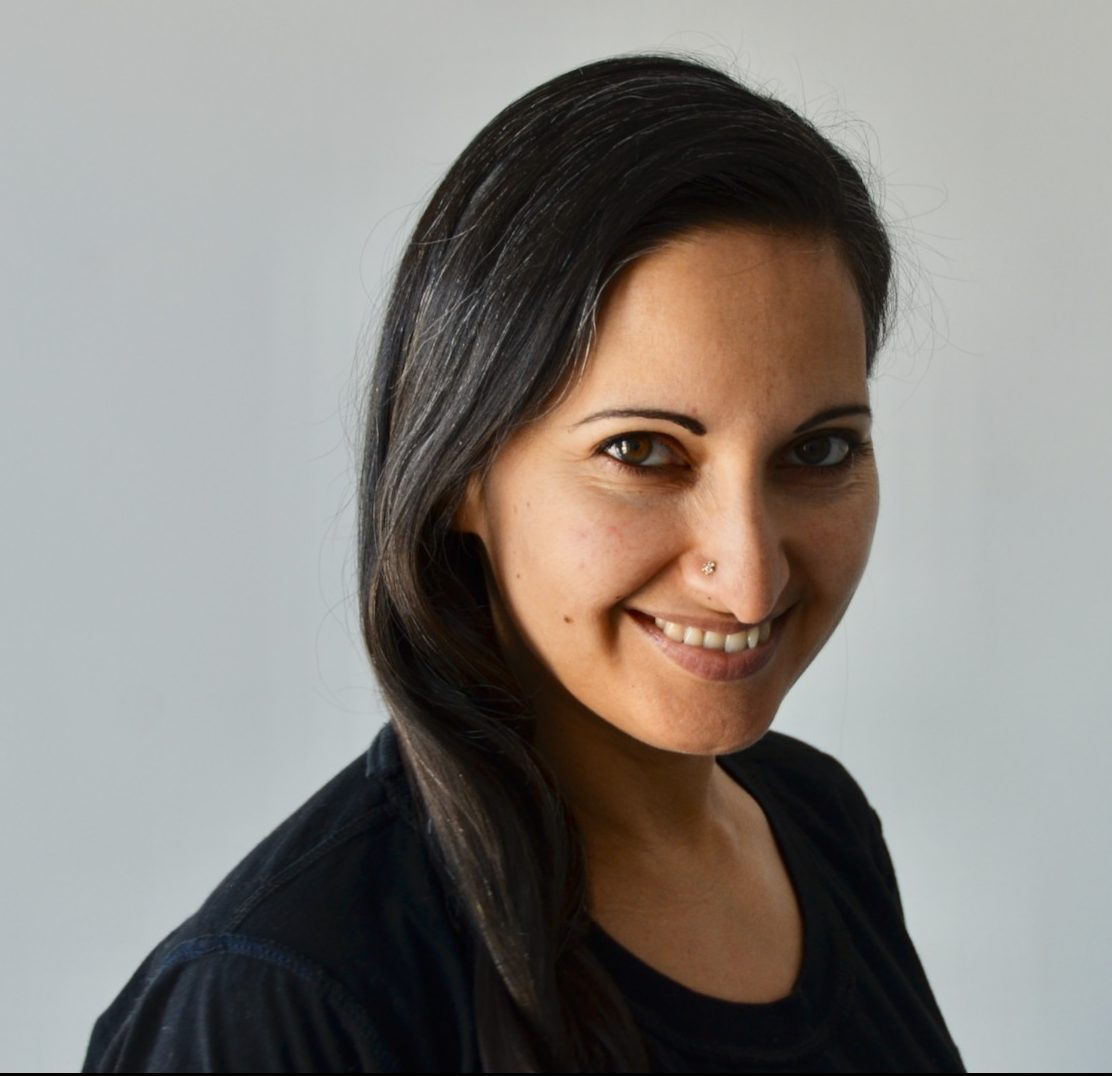 Lucy Mukerjee is a Senior Programmer at the Tribeca Film Festival where she is responsible for seeking out feature films from underrepresented voices. A queer bi-racial activist, she has been empowering storytellers for two decades as a fiction editor, film producer and film festival programmer. Previously, Lucy was the Director of Programming at Outfest, the leading LGBTQ+ media arts organization, where she oversaw the curation of their trio of film festivals for four years and founded the now annual Trans Summit event. Before that, she produced feature films for Lionsgate and Warner Bros.

Over her career, Lucy has built a reputation as a connector and changemaker. With a proven track record of helping organizations to authentically embrace the demographics of the communities they serve, her expertise is the intersection of curation and inclusion. Lucy is a two-time Film Independent fellow, having participated in the Producers Lab and Project Involve. She is a member of BAFTA, the Producers Guild of America and the Queer Producers Collective. She is also proud to be a founding member of a new group of cultural changemakers, the Programmers of Colour Collective (POC2). She is currently working with Tribeca to launch a fund for LGBTQ+ filmmakers, with the goal of creating a sustainable pipeline for LGBTQ+ storytellers to get their visions from page to screen. LinkedIn. Instagram.

Jamie Zelermyer is the President of the NYWIFT Board of Directors and has been a New York-based Producer and Production Executive for the past 20 plus years. Currently she is Producing IFP Week 2019 which is a signature program of the Independent Feature Project (IFP). Most recently she was the Program Manager of Made In New York: Pilot Competition, a program founded by The Mayor’s Office of Film Media and Entertainment to tackle gender inclusivity in the television industry. Jamie Executive Produced the two winning half hour pilots and Executive Produced season 1 of the winning show entitled Half Life starring Larisa Oleynik and Nancy Giles. Prior to this she produced Ratter starring Ashley Benson and Matt McGorry which was released by Sony Worldwide in March 2016.

She was the VP, Physical Production at Focus Features / Rogue Pictures for six years ending in November 2012. At Focus she oversaw such movies as Admission, One Day, Jane Eyre, Sin Nombre and Miss Pettigrew Lives for a Day. Prior to Focus Jamie was a Line Producer and Production Manager working on films such as Igby Goes Down, Boys Don’t Cry and You Can Count on Me. Over the years, she has had the privilege to work with a number of notable directors including Steve McQueen, Lone Scherfig, Kenneth Lonergan, Cary Fukanaga and Kimberly Pierce. Jamie is on the board of New York Women in Film and Television, and is an adviser on NYWIFT’s The Writers Lab, a program for female writers over 40 funded by Meryl Streep and Nicole Kidman. She is a graduate of Bard College.