The conversation was moderated by award-winning writer / director and Founder of Iguana Films Maria Agui Carter. 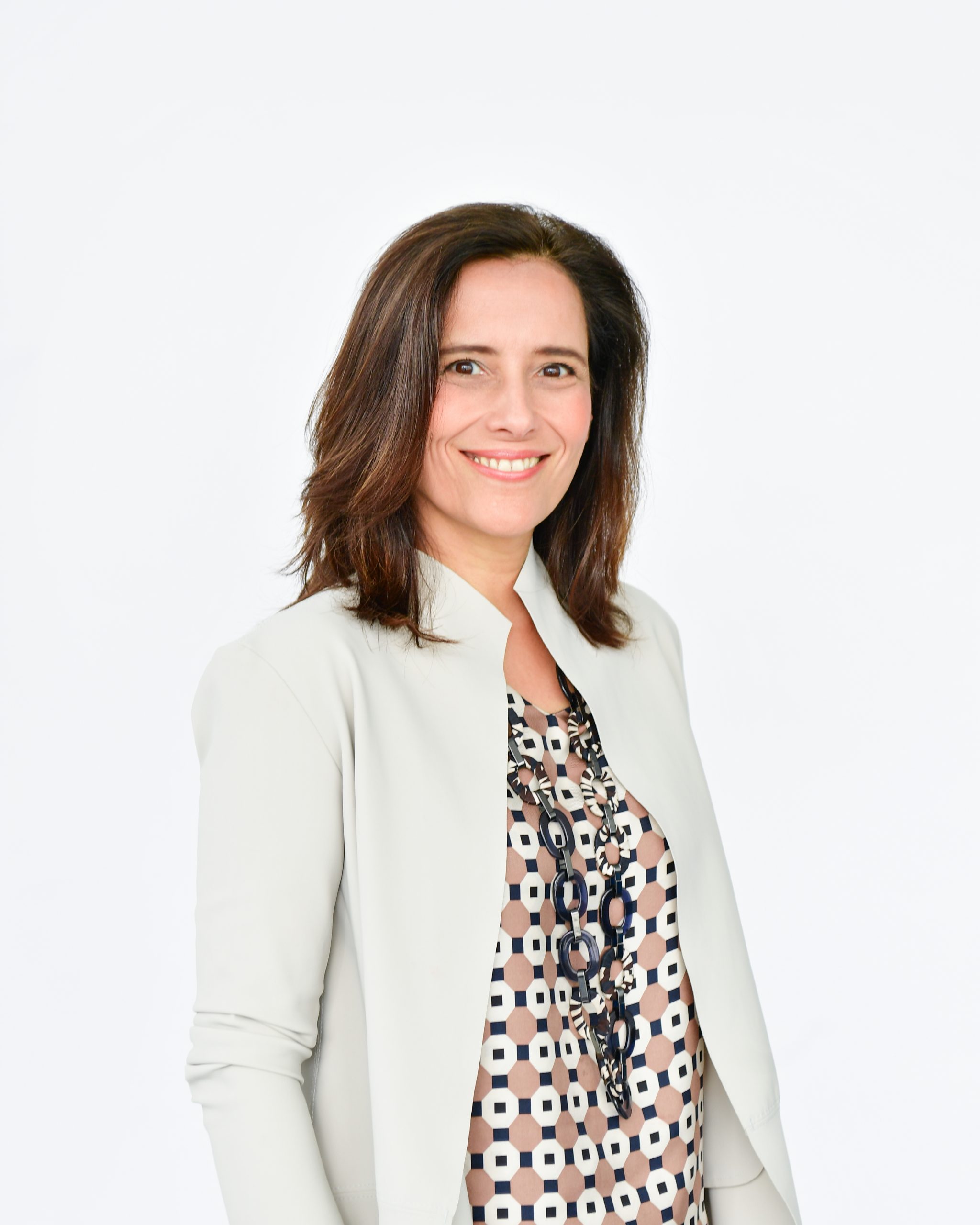 Joana Vicente is the Executive Director and the Co-Head of the Toronto International Film Festival© and the TIFF organization. Previously, she served as the Executive Director of the Independent Filmmaker Project (IFP), The Gotham Awards and she founded the Made in NY Media Center by IFP in partnership with New York City’s Mayor’s Office of Media and Entertainment. Vicente is a producer of over 40 feature films by acclaimed directors such as Jim Jarmusch, Nadine Labaki, Brian De Palma, Amir Naderi, Hal Hartley, Nicole Holofcener, Alex Gibney and Todd Solondz. She is also recognized as a leading figure of the digital film revolution, having co-founded pioneering digital production companies Blow Up Pictures and HDNetFilms, which she launched with partners Jason Kliot, Mark Cuban, and Todd Wagner. These companies ushered in a new era of digital filmmaking that transformed the landscape of American independent film production and distribution. Vicente was named one of Variety’s Gotham 60: Most Influential New Yorkers in Entertainment and Media, and has twice been listed in Variety’s Women’s Impact Report. She is a recipient of the Made in New York Award©, which recognizes those who have made significant contributions to the growth of NYC’s media and entertainment industries. Vicente has taught The Business of Film at NYU Stern Business School. Before turning her attention to film, Vicente served as a press attaché for former Prime Minister and Portuguese delegate to the European Parliament, and was a radio news producer for the United Nations. 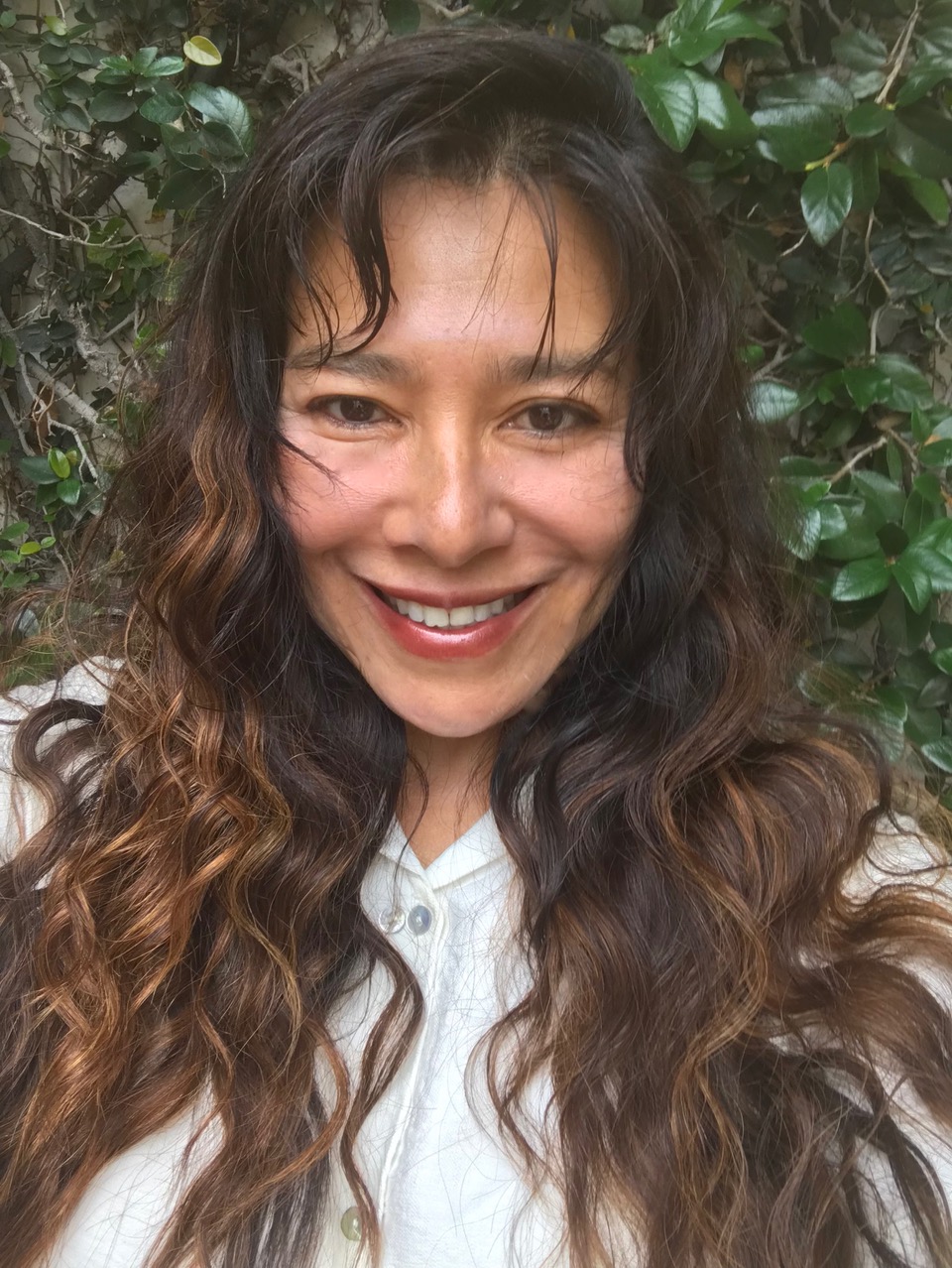 Maria Agui Carter (moderator) is an award-winning writer-director. She is the founder of Iguana Films, and an Emerson College professor in Visual and Media Arts. Latinx of Spanish, Chinese, and Indigenous South American descent, she grew up undocumented in New York City and graduated from Harvard on scholarship.  Maria believes stories can change the world. Recent works include: Rebel, a hybrid fiction/documentary feature (on PBS, Amazon Prime and Itunes), winner of a 2014 Erik Barnouw award for best historical films in America; the PBS & transmedia documentary series SciGirls, nominated for a 2019 Daytime Emmy award; and her work-in-progress project Alleged, about a woman incarcerated for the murder of her rapist by her boyfriend. Next up is her magical realist feature on themes of immigration and climate change, The Secret Life of La Mariposa.  Supported by the Sundance Feature Film program, this film is about an undocumented girl with a special connection to the Monarchs of her native Mexico fighting to survive against impossible odds. Maria is slated to direct a film, with Barbara DeFina (whose credits include Goodfellas and Silence) attached to produce.