The conversation was moderated by NYWIFT Senior Development and Editorial Consultant Maud Kersnowski-Sachs. 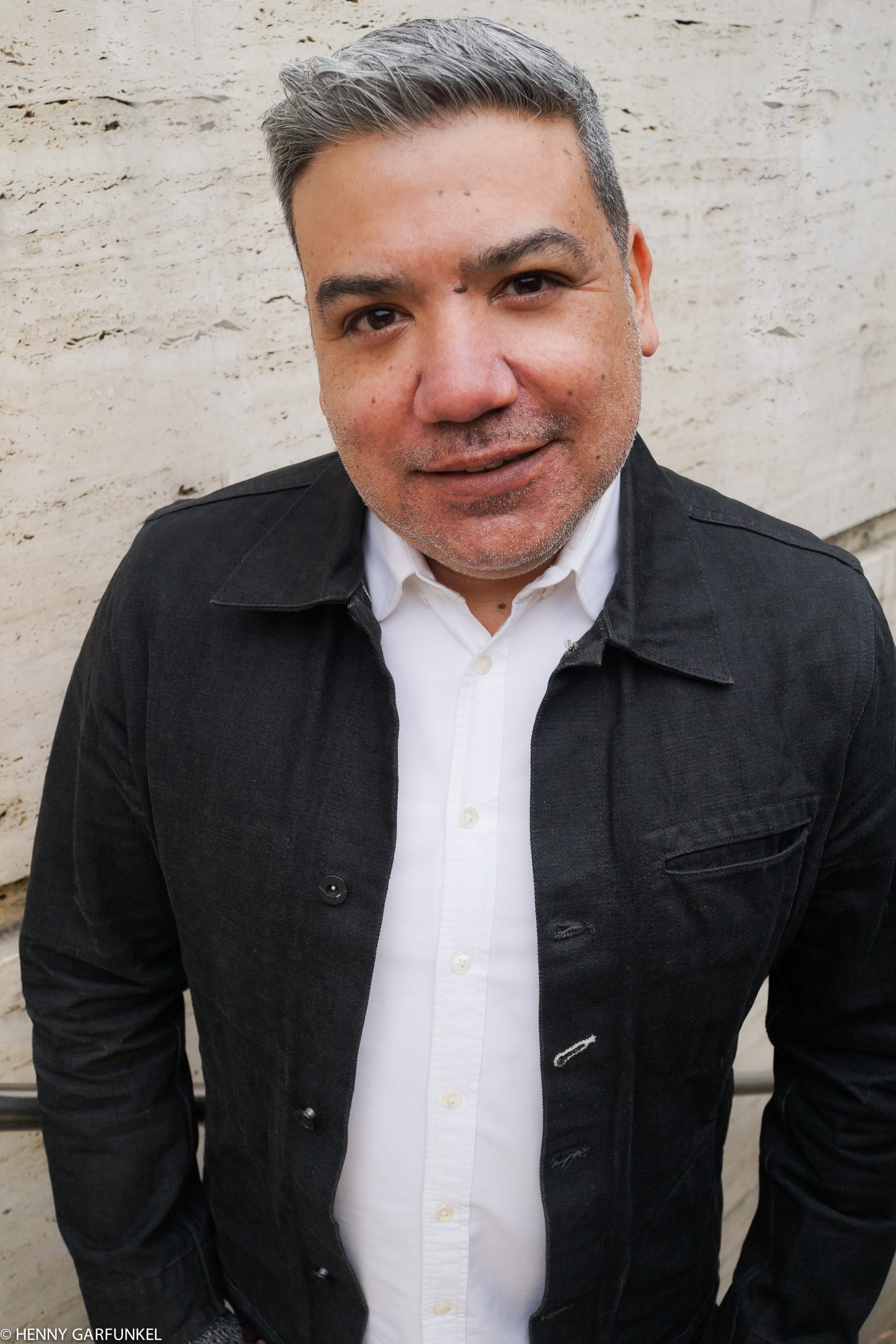 Eugene Hernandez is Director of the New York Film Festival and Publisher of Film Comment at Film at Lincoln Center where he serves as Deputy Executive Director. His duties include strategic leadership, programming special events, and managing emerging artist, industry, and education initiatives. He joined Film at Lincoln Center in 2010 as Director of Digital Strategy to develop digital platforms and content.

In 1996, Hernandez co-founded IndieWire, which he built over 15 years as it became the leading editorial publication for independent and international films, filmmakers, industry, and audiences. He was named on Out magazine’s OUT100 list in 2015 and has served as a juror at Sundance, SXSW, and the Film Independent Spirit Awards. He has also worked extensively as a consultant for several nonprofits, including the Creative Capital Foundation; written for major print and online publications; serves on the board of advisors for SXSW, SeriesFest, and Art House Convergence; and is a programming consultant for the Key West Film Festival. 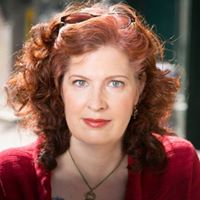 Maud Kersnowski-Sachs leads fundraising efforts and strategies for NYWIFT. Working closely with the Development Committee and the Executive Director, she directs corporate, philanthropic, and government partnerships. Maud also manages publications projects for the organization. Maud has led publications for the Sundance Film Festival, Tribeca Film Festival, and the Association on Independent Video and Filmmakers (AIVF) and the editor-in-chief of The Independent Film & Video Monthly. She has covered arts, entertainment, and media for publications from Metropolis Magazine to IndieWIRE, where she also held the post of West Coast Editor. She consults on editorial and development projects for a variety of arts and culture organizations. Maud founded and manages a scholarship and engagement program at Bard College’s Fisher Center for the Performing Arts and is a member of the Bard College Board of Governors.  She holds a BA in Women’s Studies from Bard College and an MA in Cultural Reporting and Criticism from the NYU School of Journalism.