NYWIFT Talks: ‘Making a Way out of No Way’: The Importance of Amplifying BIPOC and Black Women Voices with Visionary New York Media Arts Organizations

On February 24th, NYWIFT honored Black History Month honoring the accomplishments and contributions of Black and BIPOC filmmakers, and presented part 2 of our conversation with NY Media Arts Organizations that represent diverse artists.

Moderated by President and CEO of the ERA Coalition and the Fund for Women’s Equality, Carol Jenkins. 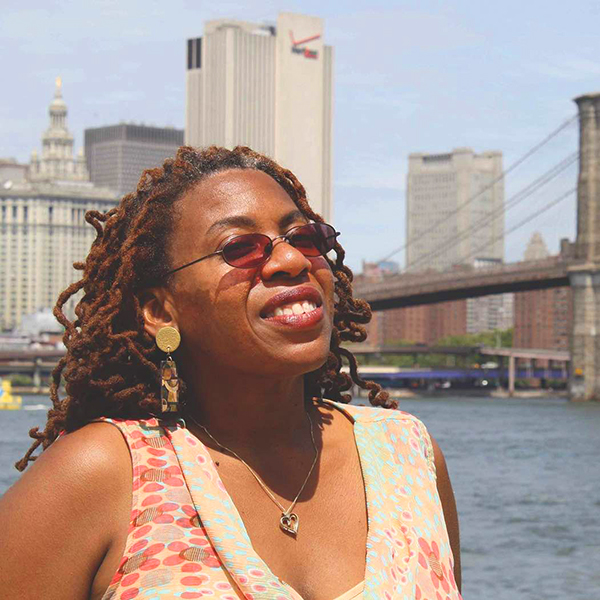 Carolyn A. Butts is the publisher/founder of African Voices, a leading arts magazine devoted to publishing fine art and literature by artists of color. African Voices has published more than 4,270 writers and artists since its inception in 1992, and has increased the visibility of Black and Latino artists in literature, film and art. Carolyn is also the founder of the Reel Sisters of the Diaspora Film Festival & Lecture Series the first Academy Qualifying Film Festival for Shorts devoted to women filmmakers. Reel Sisters provides opportunities for women of color in the film industry. 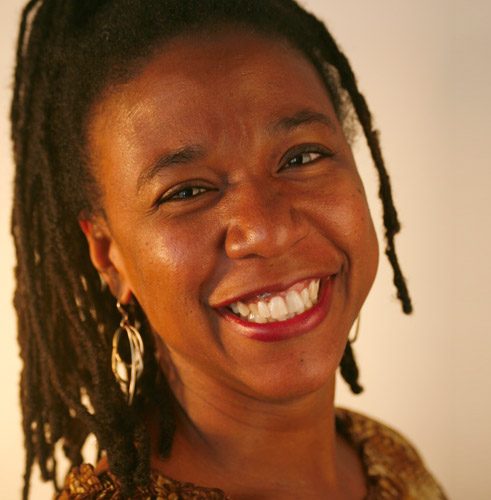 Leslie Fields-Cruz, Executive Director of Black Public Media (BPM), started at BPM, then known as the National Black Programming Consortium, in 2001 managing grant making activities that supported the production and development of documentary programs for PBS. She was promoted to director of programming in 2005 and oversaw the distribution of funded programs to public television. Frustrated with the lack of content that spoke to the diversity of experiences within the African diaspora, Leslie curated the first season of BPM’s award-winning series AfroPoP: The Ultimate Cultural Exchange. 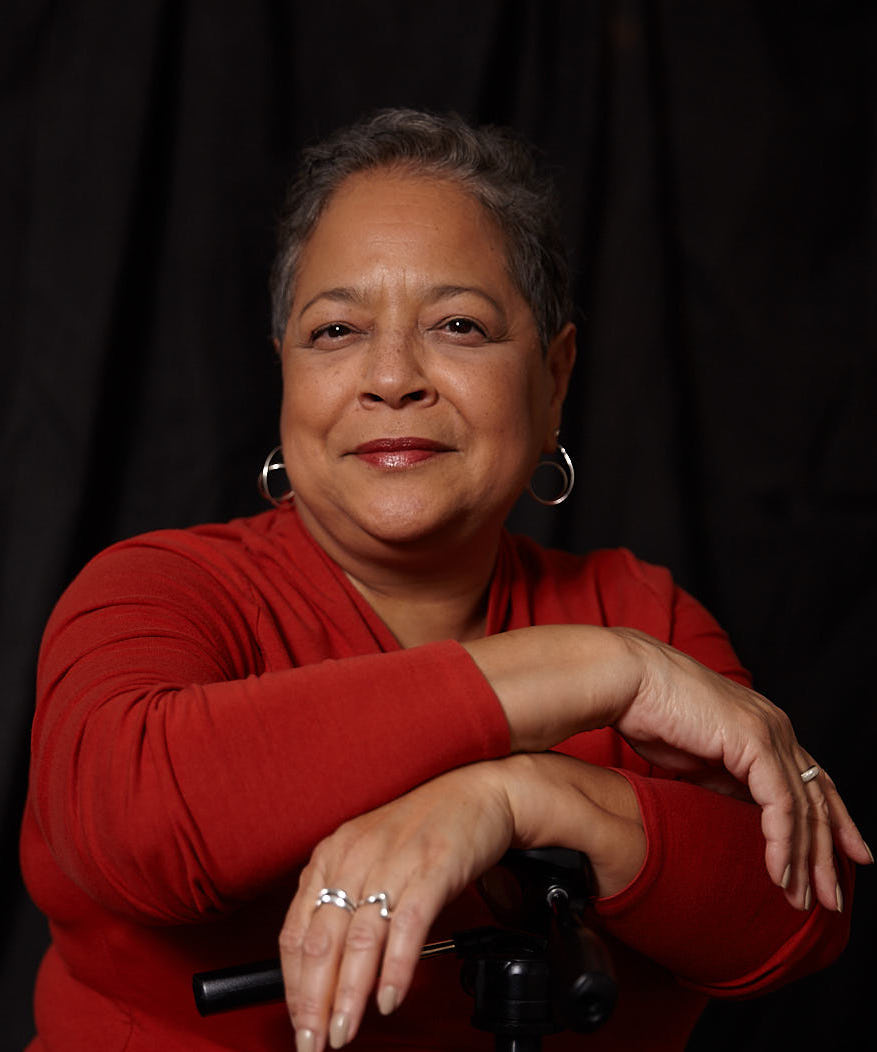 The critically acclaimed film series she curates is Creatively Speaking, now in its 25th year. 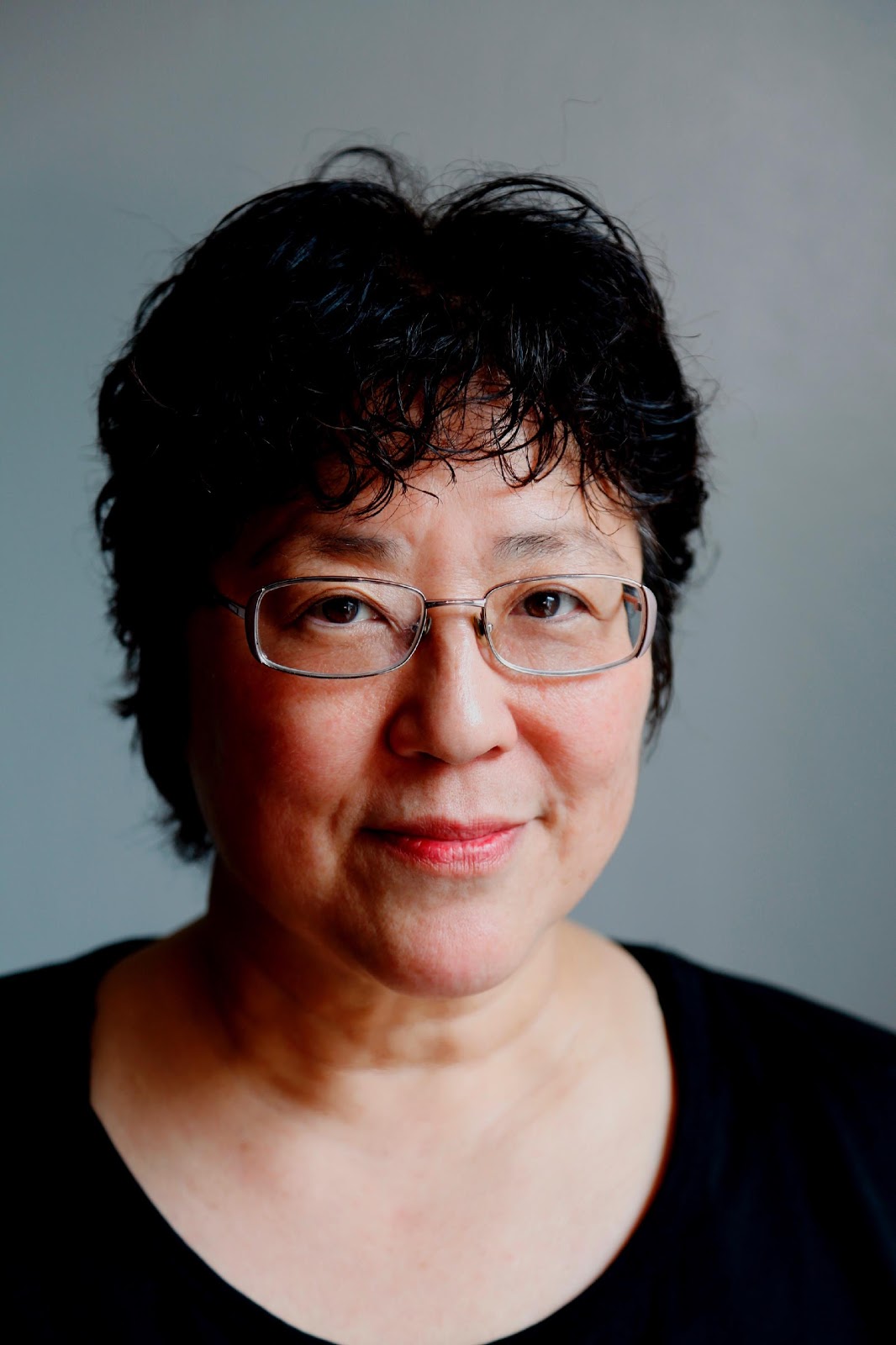 JT Takagi is the Executive Director for Third World Newsreel. Takagi is an award-winning independent film maker and sound recordist. Her films are primarily on Asian/Asian-American and immigrant issues and include Bittersweet Survival, The #7 Train, The Women Outside and North Korea: Beyond The DMZ, which all aired on PBS. She also manages Third World Newsreel, a non-profit alternative media center, and serves on the boards of both community and national organizations working on peace and social justice. 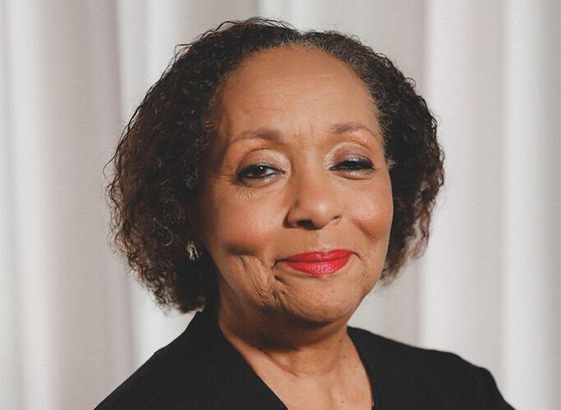 Carol Jenkins (moderator) is the President and CEO of the ERA Coalition and the Fund for Women’s Equality, sister organizations dedicated to the adoption of the Equal Rights Amendment. She is also founding president of The Women’s Media Center, and former chair and current board member of Amref Health Africa USA. As a pioneering African American television reporter, Jenkins was an anchor and correspondent for WNBC TV in New York for nearly 25 years. Ms. Jenkins is also an author, the three-time NY Emmy-nominated host of Black America on CUNY TV, the executive producer, writer and documentary correspondent of an award-winning film, a podcast host, and co-anchor of CUNY TV’s live election night coverage.

NYWIFT Talks is a weekly series to bring updated news and vital information about the impact of COVID-19 on the media and entertainment industry. Industry professionals will be in conversation discussing what you need to know about theatrical releases, digital advances, virtual tools, festival opportunities, production updates and more.