Congratulations to the following NYWIFT members on receiving the first round of grants in the Mayor’s Office of Entertainment and Media’s “Made in NY” Women’s film, TV & Theatre Fund! 63 women-led projects were selected to receive a combined $1.5 million in funds. 14 theatre projects and 10 feature-length documentaries are among the awardees receiving up to $50,000. This is the first round of a $5 million, three-year program funded by MOME and administered by New York Foundation for the Arts (NYFA). The Fund is part of the City’s women.nyc initiative, which helps women succeed by connecting them with resources and tools, including free expert legal advice, financial assistance, networking and mentorship opportunities. 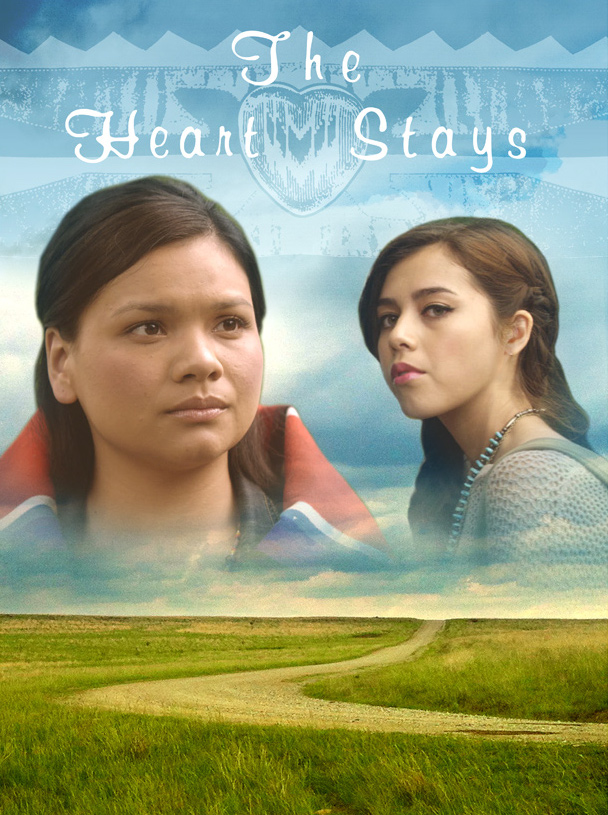 The Heart Stays tells the story of two Native American teenaged sisters who leave the traditions and safety of the Osage Nation to follow their long held dreams.

After Inez’s mysterious suicide, her twin sister, Kira, and Kira’s fiancée, Doug — both of whom shared their own complicated relationship with Inez — embark on a quest to solve the mystery behind their loved one’s death.

When a young boy with supernatural abilities is linked to the death of a classmate, he and his mother go on the run, returning to her hometown where they are soon tormented by an acquaintance with a score to settle.

A foster care kid named Zoe overcomes her unusual attachment to a blanket with Rachel’s creative use of comic books.

With the future of public housing at stake, Million Dollar Block peers inside on NYCHA development on the precipice of change. 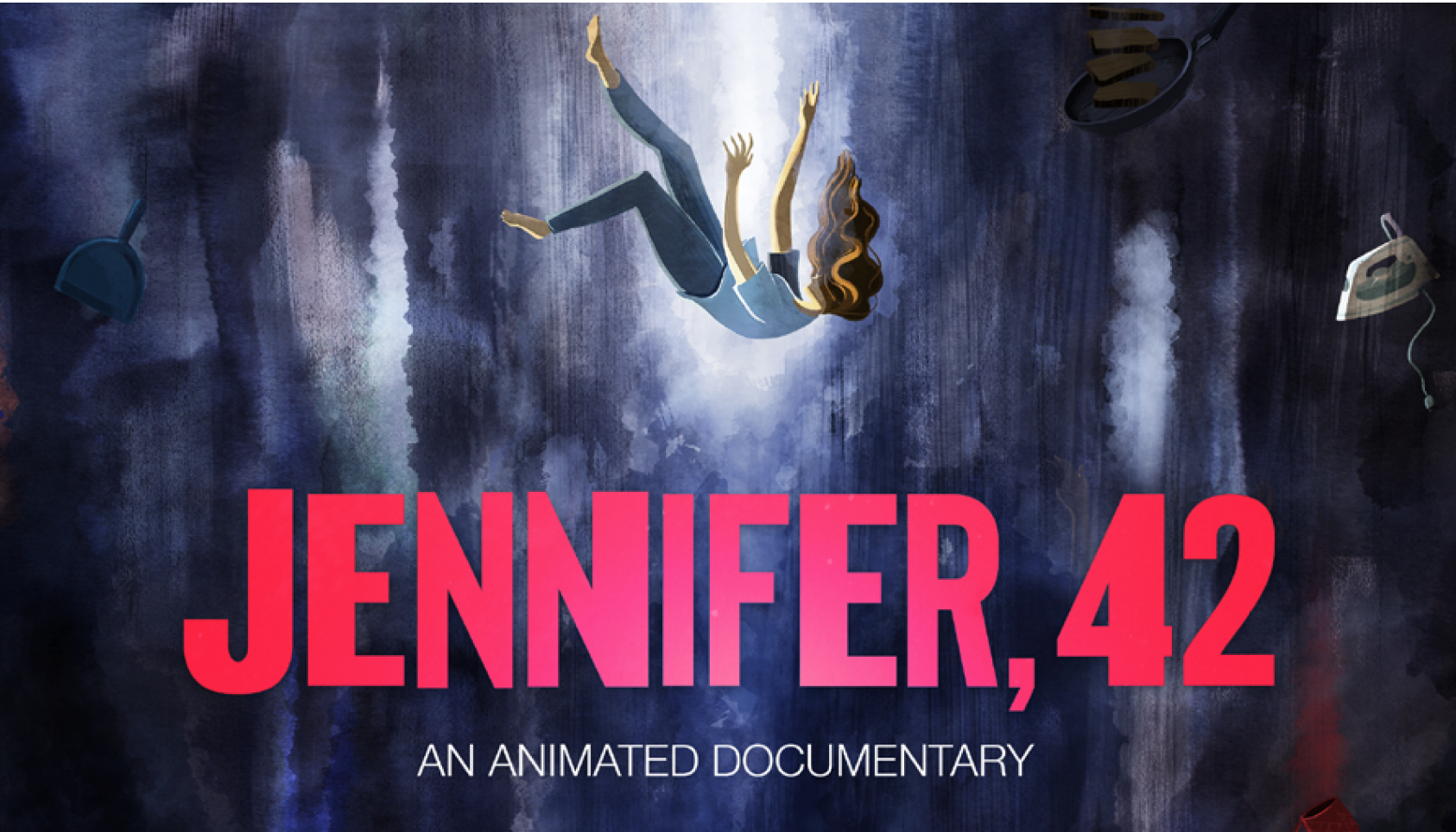 Jennifer, 42 is an animated true crime documentary that tells the story of a Connecticut mother and her family’s life-and-death battle to escape domestic violence.