The documentary follows renowned journalist, Maria Ressa, who has become a top target of President Rodrigo Duterte’s crackdown on the news media 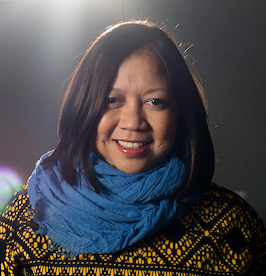 Ramona S. Diaz (Director/Producer) is an award-winning Asian American filmmaker best known for her compelling character-driven documentaries that combine a profound appreciation for cinematic aesthetics and potent storytelling. Her films have demonstrated her ability to gain intimate access to the people she films—be they rock stars, first ladies, dissidents, teachers or mothers —resulting in keenly observed moments and nuanced narratives. While she has focused exclusively on stories of Filipinos and Filipino Americans, the themes of Ramona’s stories are universal. All four of Ramona’s feature length films – Imelda, The Learning, Don’t Stop Believin’: Everyman’s Journey and Motherland – have broadcast on either POV or Independent Lens on PBS. Recently she was awarded the prestigious Guggenheim Fellowship and was inducted into the Academy of Motion Picture Arts & Sciences. 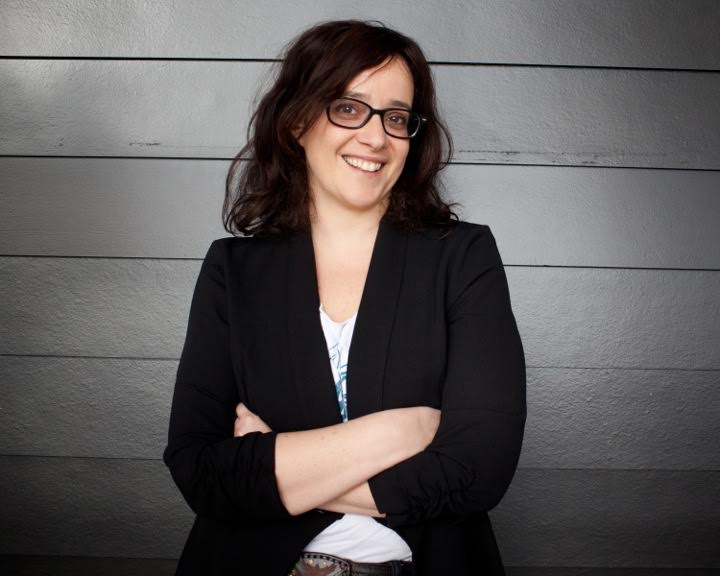 Leah Marino (Editor/Producer) is based in Austin, Texas, where she has edited documentaries for over 20 years. She has collaborated with Ramona Diaz since 1999, beginning with Imelda, and including The Learning, Don’t Stop Believin’: Everyman’s Journey and most recently Motherland. Among her other editing credits are Kim Hopkins’Voces Del Mar, I (True/False 2018, POV 2018, Best Documentary NYLFF) and Deborah Esquenazi’s, Southwest of Salem(Peabody Award 2017, Emmy nominated 2017). Leah has recently completed work on Ray Santisteban’s ITVS-funded Time of the Phoenix: The First Rainbow Coalition. 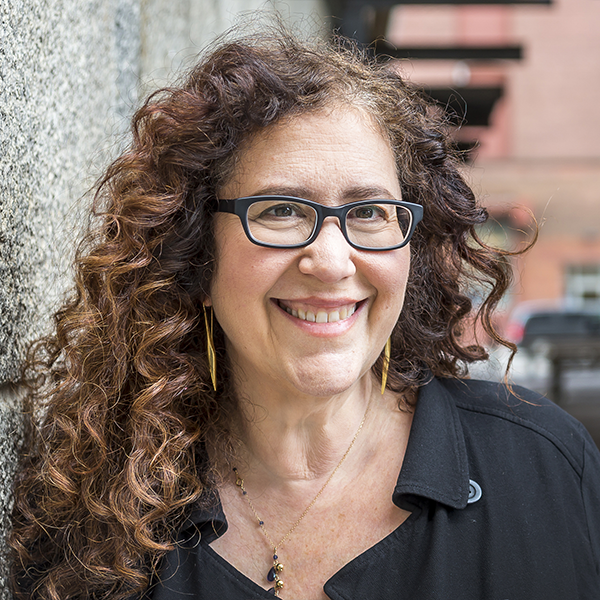 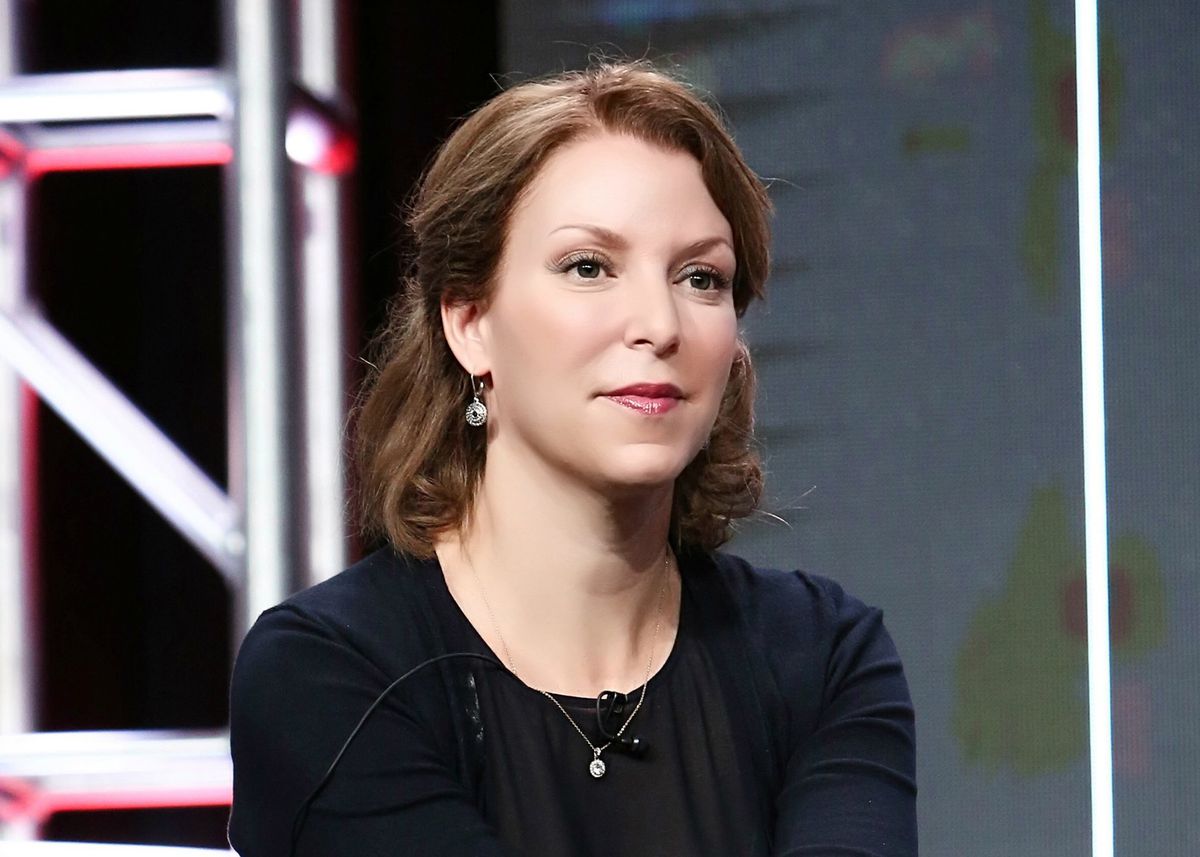 Raney Aronson-Rath (Executive Producer)is the executive producer of FRONTLINE, PBS’ flagship investigative journalism series, and a leading voice on the future of journalism. Aronson-Rath oversees FRONTLINE’s acclaimed reporting on air and online and directs the series’ editorial vision, executive producing over 20 documentaries each year on critical issues facing the country and  world. Under her leadership, FRONTLINE has earned two Oscar nominations, and has won every major award in broadcast journalism, including Peabody Awards, Emmy Awards, an Institutional Peabody Award, and the first Alfred I. duPont-Columbia Gold Baton awarded in a decade. 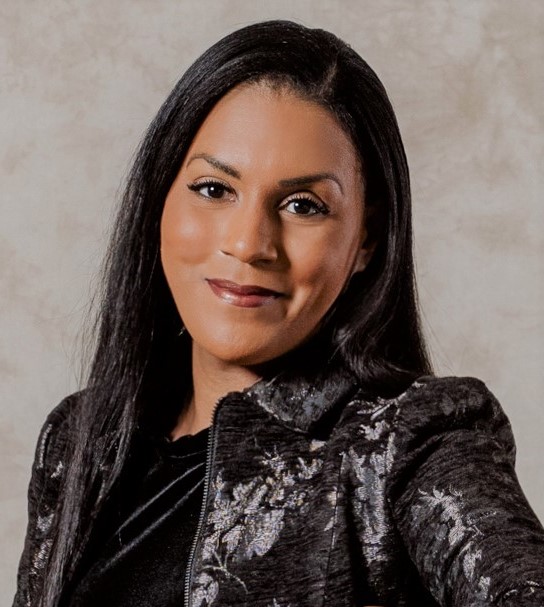 Brenda Robinson (Moderator) is a partner in Gamechanger Films, an equity fund that finances feature films and television series by women and diverse storytellers. As an entertainment attorney and producer, Brenda has extensive experience in the film, television and music industries. Brenda currently serves on the boards of Film Independent, The Representation Project, Chicken & Egg Pictures and the International Documentary Association (IDA) and is a founding advisory board member of the USC Annenberg Inclusion Initiative. Brenda is also active in the Sundance Institute as a member of the Women at Sundance Leadership Council and serves as an advisor to The Redford Center. She is a proud board member of Cinema/Chicago and the Chicago International Film Festival and currently serves as legal counsel to the festival. Brenda was most recently a financier on the Academy Award-winning documentary Icarus as well as Won’t You Be My Neighbor and Step. She is an executive producer on numerous projects including Passing, directed by Rebecca Hall and produced by Nina Yang Bongiovi and Forest Whitaker; United Skates, alongside executive producer John Legend; The Great American Lie by director Jennifer Siebel Newsom; Jump Shot: The Kenny Sailors Story, alongside executive producer Steph Curry, and Marian Anderson: The Whole World In Her Hands for PBS’ American Masters series.