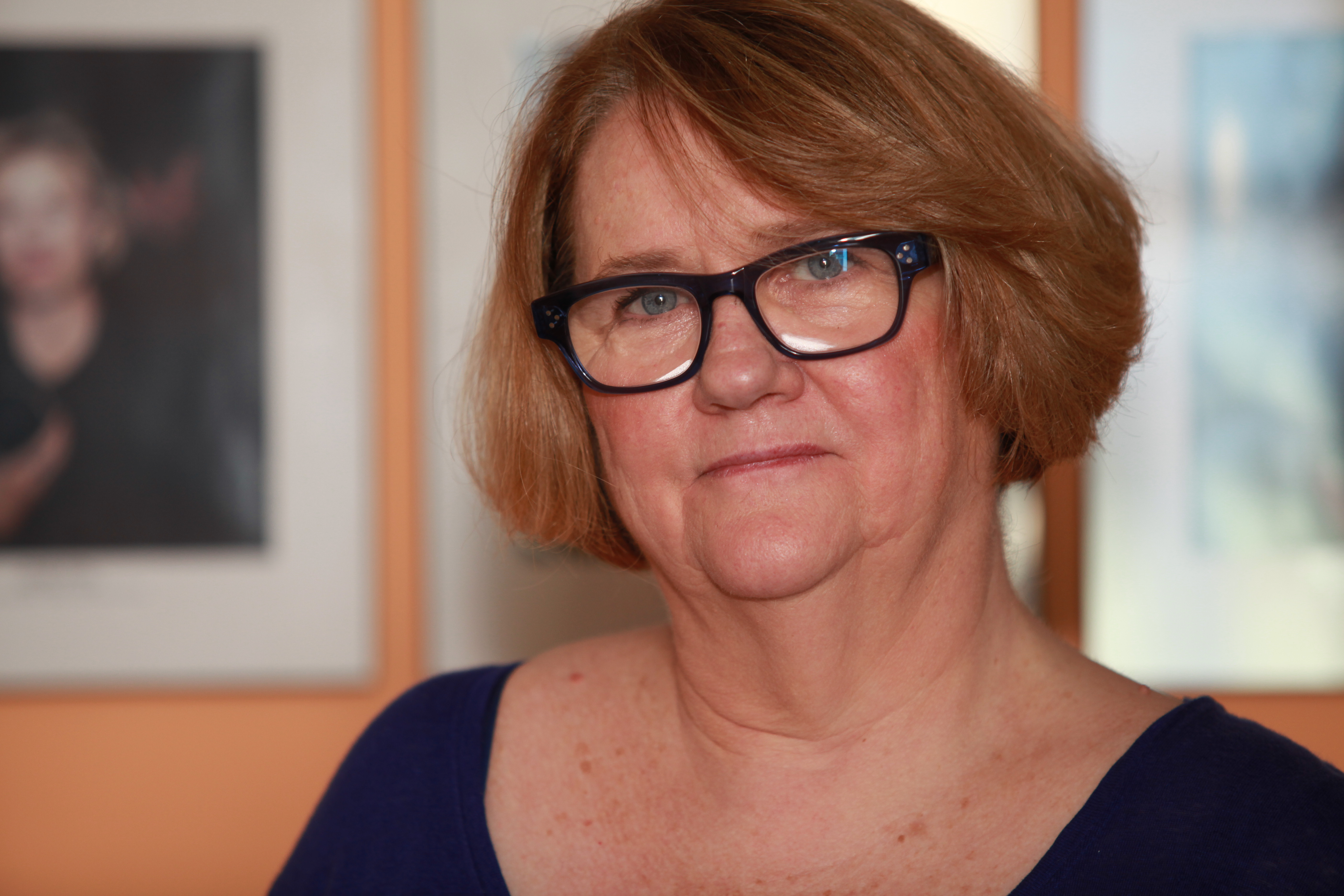 Terry Lawler and the Board of Directors of New York Women in Film & Television announced today that Terry will conclude her tenure as Executive Director on December 31, 2018.

Strategic planning has been underway for an Executive Director transition for the past two years as part of NYWIFT’s five-year strategic plan.

A longtime member of NYWIFT, Terry joined the staff as Executive Director in June 1997, at the start of NYWIFT’s 20th anniversary year. Under Terry’s leadership the organization has doubled its membership size, tripled its operating budget, and has spearheaded the creation of numerous innovative programs and initiatives.

During her tenure, not only has Terry guided the organization through massive organizational growth, she has also led NYWIFT through enormous change in the industry at large. She guided its move to online communications and the inclusion of the “digital media” industry, alongside film and television, in the organization’s programming and membership outreach. She also significantly enhanced membership diversification across occupations with more members represented in the below-the-line crafts, as well as age, race and ethnicity and, yes, gender. Moreover, she has revitalized NYWIFT’s advocacy initiatives and strengthened relationships with important partners such as the New York City Mayor’s Office of Media & Entertainment, sister WIFTI chapters, and the media.

Terry’s creativity has led to many of NYWIFT’s groundbreaking flagship initiatives, including The Writers Lab funded by Meryl Streep, From Script to Pre-Production, the Women Calling the Shots Showcase at the Hamptons International Film Festival, Film Financing Day, and the Women Filmmakers: Immigrant Stories Series, among many others. Terry created NYWIFT’s now-iconic Designing Women Awards, and she also established two new Muse Awards categories, the Loreen Arbus Changemaker Award in 2006 and the Nancy Malone Directing Award last year. Recognizing the need to lift women in all areas of the industry, Terry created the “Jenny Award,” given to an outstanding volunteer member at the annual cocktail party, and the ever-popular Women Below-the-Line Party celebrating female below-the-line professionals.

Always passionate about education, Terry created the Next Wave NYWIFT membership category with an eye toward the inclusion and mentorship of tomorrow’s industry leaders at the start of their careers. She strengthened the intern/mentor program, now endowed by the Nancy Malone Fund, and worked with the HP Foundation to devise a new job shadowing program for young female crew members, slated to start later this year. NYWIFT scholarships also expanded to include several more schools under Terry’s leadership, including a special scholarship for high school seniors at the Academy for Careers in Television & Film in Queens.

Terry has also brought unprecedented financial stability to the organization with new revenue-generating efforts like the fiscal sponsorship and legacy gift programs. She established funding opportunities for women in the industry such as the Fund for Women Filmmakers, which provides cash and in-kind grants for finishing, marketing and promoting films, and strengthened NYWIFT’s Women’s Film Preservation Fund, which has helped to preserve over 100 films by women.

“I feel extraordinarily fortunate to have worked at NYWIFT for the last 21 years. I was able spend my time advocating for equality for women in film, television and digital media, as well as providing education and information to women and men in the field, which has been deeply satisfying,” Terry said. “I have met many talented and committed women during my time here and have made life-long friends. Though I am excited to be moving on to new adventures, I will always cherish my time at NYWIFT and the members, donors, board and staff who are responsible for its success.”

“In the history of the organization, NYWIFT is the most robust it’s ever been, a testament to the unparalleled contributions of our Executive Director and friend, Terry Lawler. In her two decades as Executive Director, Terry has not only grown and sustained the organization, but she has steered the organization to exceptional heights, firmly establishing NYWIFT as the preeminent professional association for women in our industry,” said Simone Pero, Board President. “At a time when the importance of supporting women and equality is more critical than ever, we are deeply indebted to Terry’s leadership, vision, and enormous talents in serving our members and setting us up for an exciting and prosperous future. We will miss her dedication, wisdom, tenacity, humor and grit greatly. But, in the spirit of NYWIFT supporting women’s dreams and talents, we wish her much success in her next act.”

Thank you for your continued support during this bittersweet but exciting time for NYWIFT.