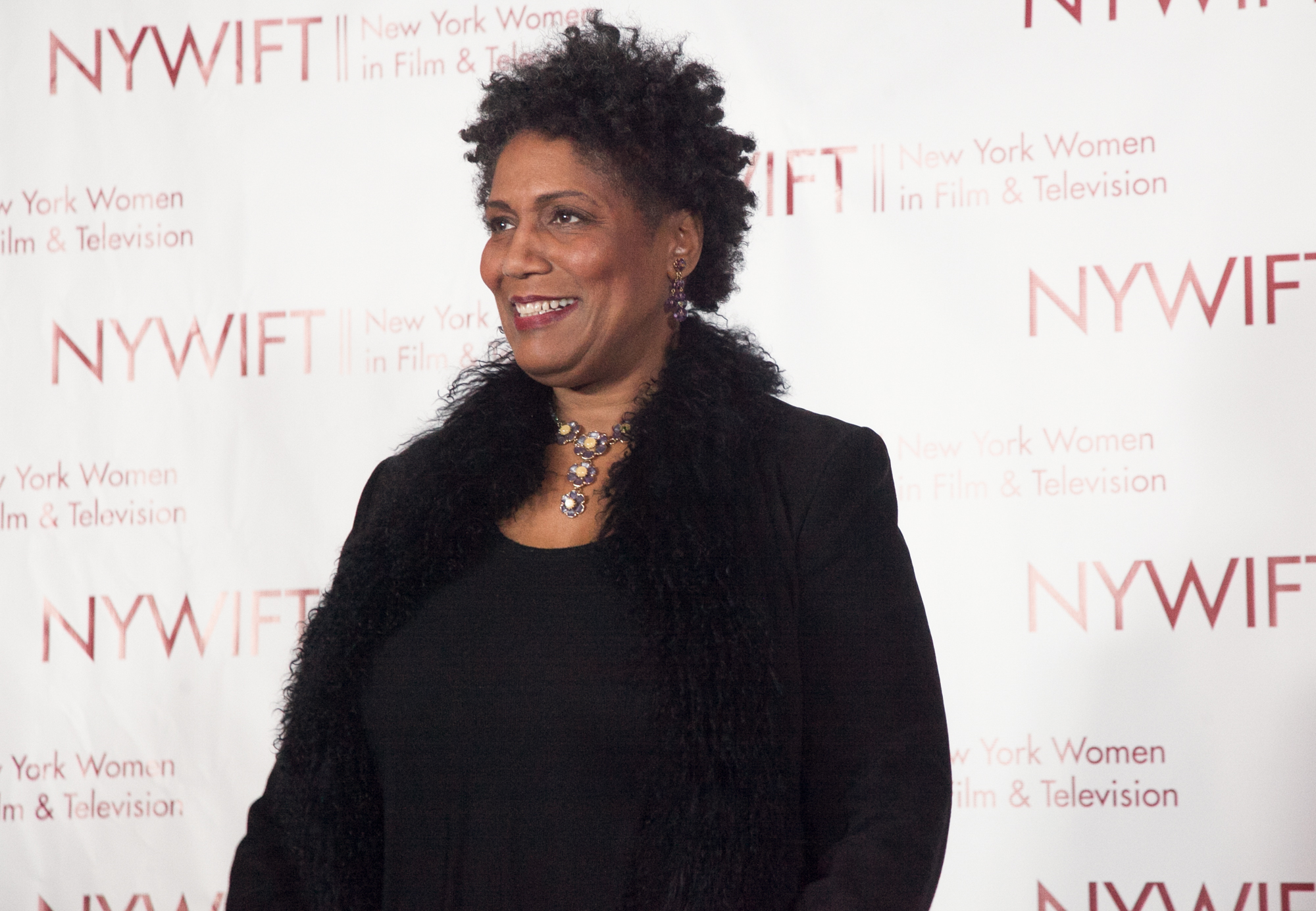 For 37 years, New York Women in Film & Television has presented the Muse Awards for Outstanding Vision and Achievement to women behind and in front of the camera. This year’s honorees included actors Mary-Louise Parker, Martha Plimpton and Debi Mazar, as well Marcia Smith (President of Firelight Media) and Jacki Kelley (COO of Bloomberg Media). The 11th annual Loreen Arbus Changemaker Award was presented to Amy Goodman (Host and Executive Producer of Democracy Now!).

The always entertaining actor and CBS commentator Nancy Giles returned to emcee the afternoon’s events once again, which took place at Grand Ballroom of the Hilton New York in midtown on December 8th, 2016. The luncheon was an enormous success, thanks to the passion and support of our sponsors and member volunteers. Many attendees called this the most inspiring Muse Awards yet, with a group of powerhouse and unapologetically political women taking center stage. 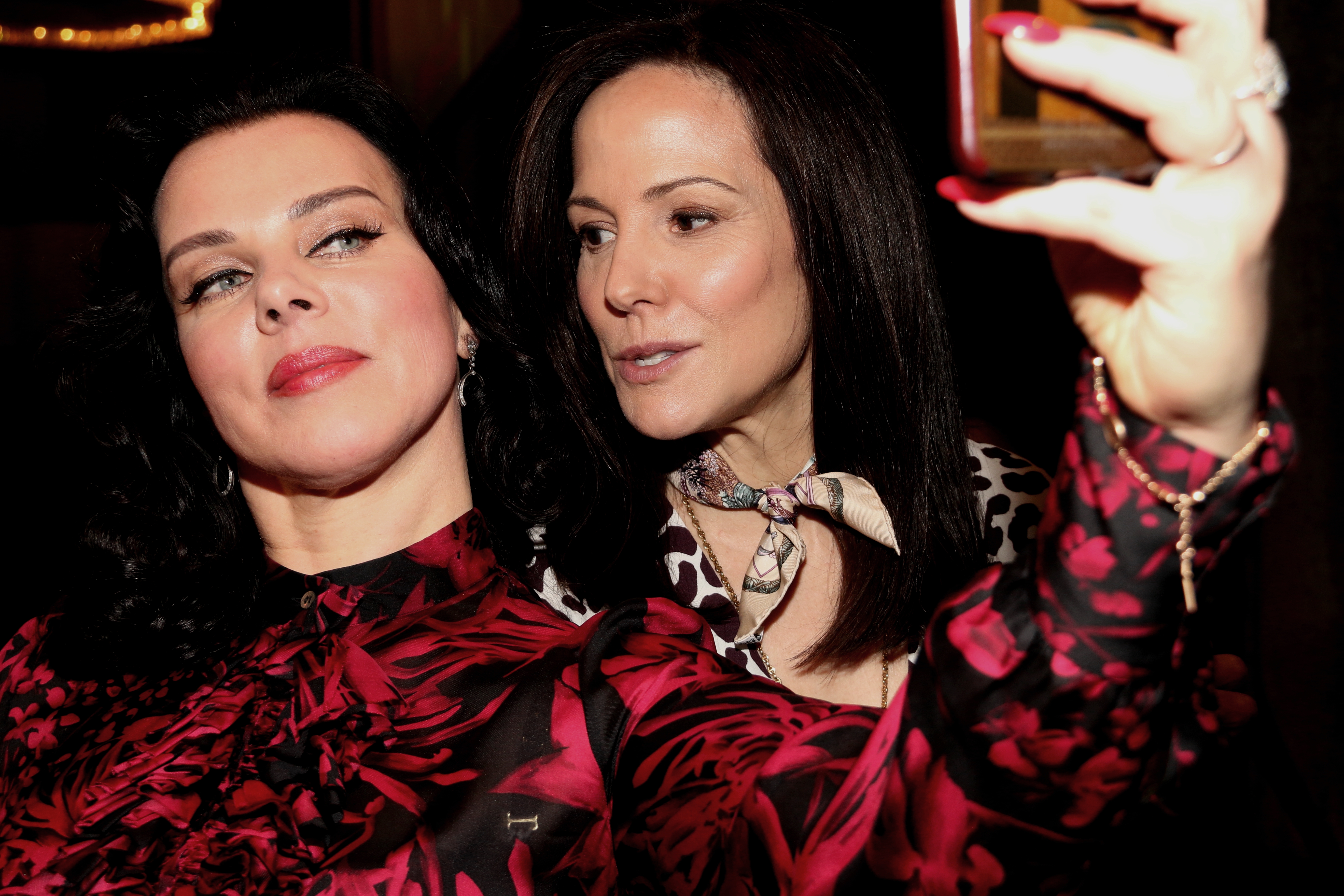 We live-tweeted the proceedings – you can see highlights when you search #nywiftmuse on Twitter. And for the first time ever, we went live on Facebook, broadcasting the red carpet arrivals as well as the ceremony itself. Be sure to check out our Flickr for photos of the red carpet arrivals, luncheon & awards ceremony, and the VIP reception & networking coffee.

Highlights from the 2016 ceremony: Amy Goodman got not one but TWO standing ovations – first after the heart wrenching video of her North Dakota pipeline protest coverage, and again for her inspiring words about the importance of free speech in today’s political climate; Marcia Smith encouraged all to “dare to be powerful;” Debi Mazar paid tribute to her own personal Muse, her mother; Jacki Kelley declared that diversity inclusion should be everyone’s job; an emotional Mary-Louise Parker shared her Stop the Hate PSA; and Martha Plimpton brought down the house as our “Dean Martin” of the ceremony, wine glass in hand.

Thanks to our friends at Hello World Communications, you can watch all of the Muse speeches right here: