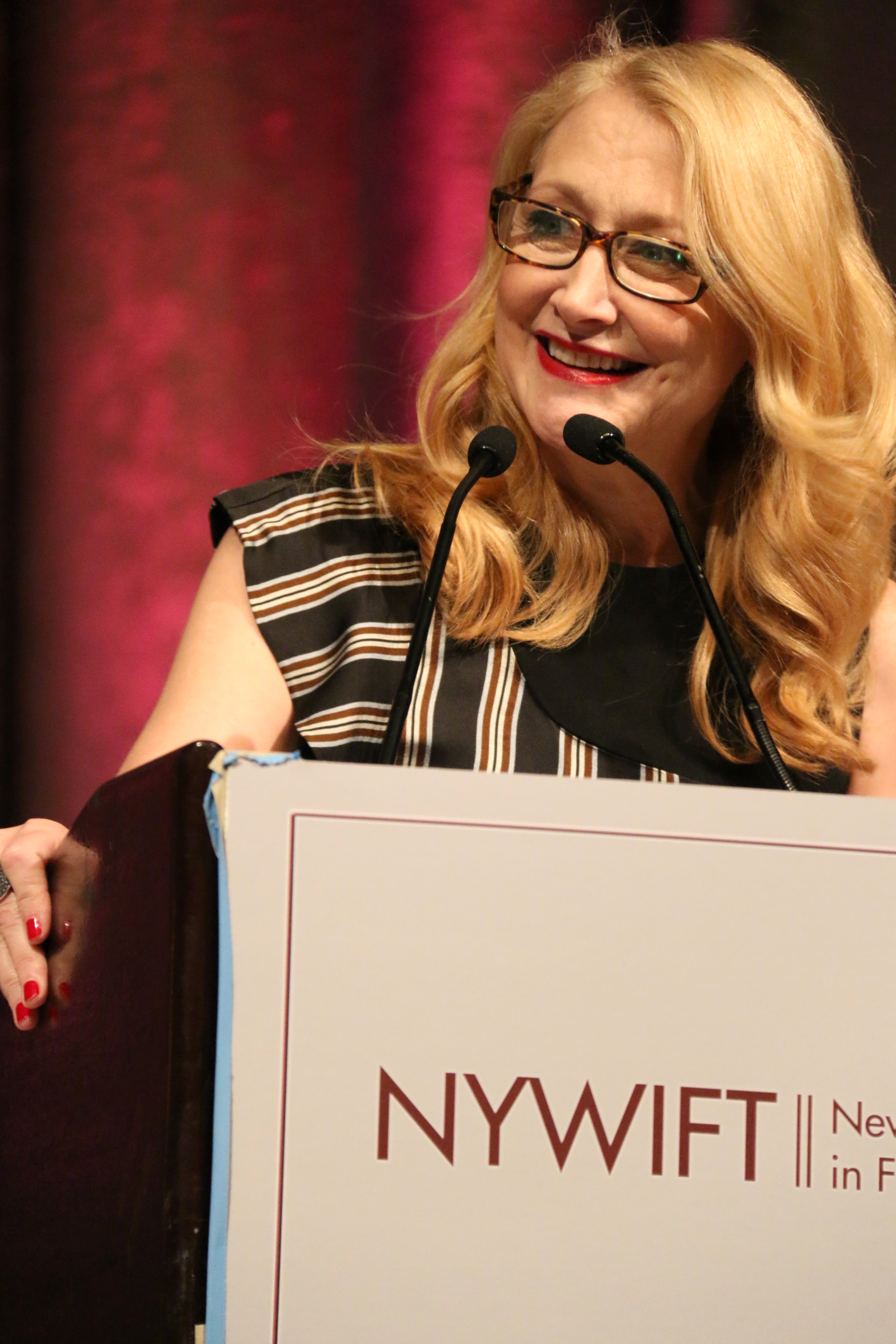 The hilarious actress and CBS Commentator Nancy Giles emceed the afternoon’s events, which took place at Grand Ballroom of the Hilton New York in midtown. The luncheon was an enormous success, thanks to the passion and support of our sponsors and member volunteers.

We live-tweeted the proceedings – you can see highlights when you search #nywiftmuse on Twitter. And be sure to check out our Flickr for photos of the red carpet arrivals, luncheon & awards ceremony, and the VIP reception & networking coffee.

Thanks to our friends at Hello World Communications, you can see ALL the Muse speeches right here: