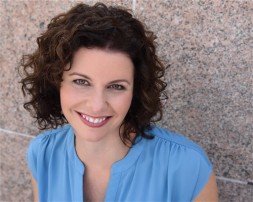 Co-Owner/Content Creator
MomCaveTV
Full Bio
Co-Owner of MomCaveTV.com, an award winning online TV network and blog. We produce scripted and unscripted content created by moms for moms. Our weekly live show MomCave Live was just produced as a 1/2-hour pilot and was included in WhoHaHa's Women in Comedy Program at YouTube. We also won a production grant from ITV Fest to produce the comedy sketch series, Slacker Mom.

I also run a successful photography business specializing in headshot, lifestyle and portrait photography. I live in Northern NJ and have 2 children.