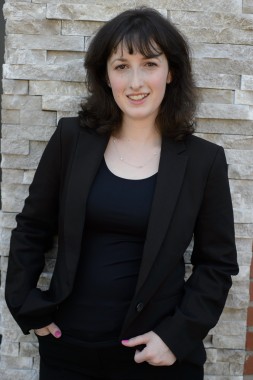 Prior to joining the NYWIFT team, Katie was a talent agent in the Youth & Young Adult Theatrical division at Abrams Artists Agency in New York City, representing young actors in theatre, film, and television. She was previously a junior agent and assistant to the head of the Youth & Talent Development division at Don Buchwald & Associates, where she also ran the company's internship program. She has served on the Next Generation Committee of the NY Television Festival, produce