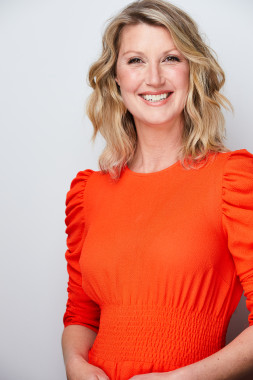 Other Countries Worked In
none

Other Languages Spoken
some French

Writer's Group works
Schmoolie the Deathwatcher
Screenplay (Comedy, Coming of age, Suspense)
Log Line:
Against the backdrop of Purim in Los Angeles, an Orthodox Jewish teen spends his first night alone guarding a body awaiting burial and ends up fighting for his own life.
Honey and Clover: A Recipe for Disaster
Screenplay (Comedy)
Log Line:
Past and future collide when two former child stars are thrust back into the spotlight together threatening to reveal their darkest secrets.
Feeding the Monkey in Hollywood
Stage play (Comedy)