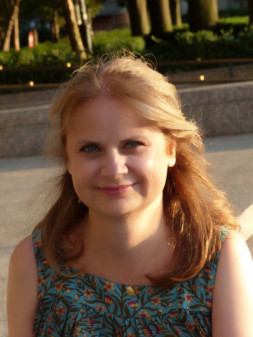 Full Bio
Natascha Bodemann_x0019_s career has spanned production and promotion for film, television, and the arts. She co-produced the American independent film Please Be Normal, an acclaimed psychological drama by Haik Kocharian starring Sam Waterston opposite his daughter Elisabeth Waterston and son-in-law Louis Cancelmi that was a New York Times Critic_x0019_s Pick. She has also produced and developed reality and documentary series for Bravo, TLC, and Discovery among other networks, as well as national television news. She recently completed her first screenplay, that she is currently in the process of developing and producing.

She has worked as Director of Public Relations for the French Institute Alliance FranÁaise in New York City, and as a publicist for foreign and independent films in the United States, representing a diverse roster of clients.

Natascha began her career in film at The French Film Office / UniFrance USA, a French government office for the promotion of French cinema in the United States.