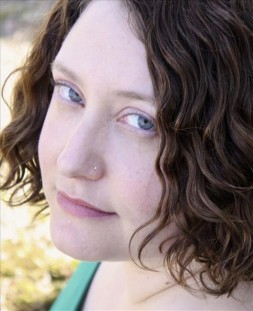 President
Courtlandt Avenue Productions
Full Bio
Hannah Leshaw is an award winning Bronx-based writer and filmmaker. Her work focuses on the nature of emotional intimacy in familial, romantic and platonic relationships, exploring both the ways we experience that intimacy and the ways we wish we did.

Her first three short films screened at a wide variety of festivals including the Female Eye, BendFilm, Soho International, AOF, Bare Bones, NYC Downtown, Big Apple and IndieWorks. The final film in the series, WRITE WITH ME...,which was partially funded by a grant from the Bronx Council on the Arts, was also accepted at the Cannes Film Festival Short Film Corner.

Hannah is currently in development for her first feature film, HIJITA DE PAPA, about a 15-year-old girl who is desperate to escape her fathers sexual abuse but who will do anything not to leave her two little sisters behind unprotected.

Hannah is also the founder of The Bronx Filmmakers - a collective of professional, active filmmakers who live and work in the borough of The Bronx - and a memb