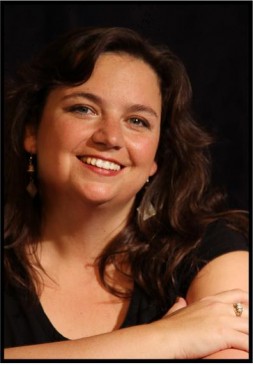 Producer
Skyward Productions
Full Bio
Heidi C. Bordogna is a film and television producer/director/writer. She produced the feature film, Asockalypse, which is currently being brought to market by Taylor & Dodge. She has two projects involving sophisticated puppets, Underdogs (series) and The Guardians of Molly (feature), both in development. Her short documentary, Controlling Tourette's Syndrome, can be seen on ABC NewsNow and she recently produced the television pilots, Dr. Fukovsky and General Studies. She co-wrote the narrative feature, Court Jesters and her documentary feature, Laissez les Bon Temps Rouler premiered at the Acadiana Film Festival domestically and internationally at the Saulieu Nuits Cajun et Zydeco in Burgundy, France. Her scripts have placed in The New York Television Festival, The Atlantic City Cinefest/Downbeach Film Festival,The Fade In Awards, and other film and screenplay festivals.

She has worked in production and development for companies in New York and Los Angeles, with programs on ESPN, Animal Planet and