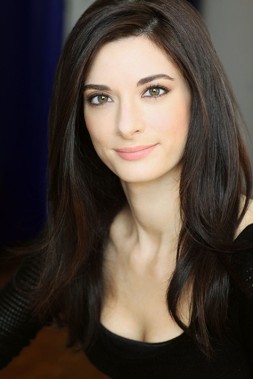 Full Bio
Samantha Ruston is a NYC-based actress, voiceover artist, and comedy person originally from Charleston, WV. A graduate of Virginia Tech with her BA in Theatre Arts, she recently appeared as American Spirit 7 in the Off-Broadway production of One Nation, One Mission, One Promise. Samantha has also appeared in various commercials and feature films including the award-winning Dreams of You and Me. She performs regularly with the sketch comedy teams, Good Cooks & Jerry Did It.

Dreams of You & Me (completed)