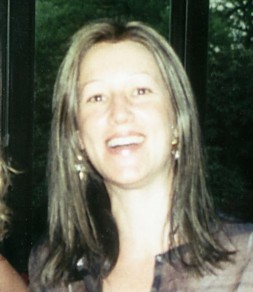 (She/Her)
Owner
Split Level Productions
Full Bio
Most of Pamela Harris’s writing has been original content for TV, film and stage. She’s had TV pilots packaged with 20th Century Fox and others; a feature script was selected for the 2017 (NYWIFT) Writers Lab, funded by Meryl Streep, Oprah and Nicole Kidman; she’s been awarded fellowships from Jentel Arts and Stowe Labs; she’s written for an Oxygen series, ‘Life on the Line;’ she was nominated for the New York Theatre Screenwriters Workshop in 2019, and in 2021 she was nominated, then a finalist for the FilmNation/WGA Fellowship.

In 2016 Pamela was Wynn Handman’s directing student (‘It Takes A Lunatic’) and produced a reading of her play, ‘No Laughing Matter.’ Cast included Allyce Beasley (‘Moonlighting,’ ‘Legally Blond’), Billy Lyons (‘The Things They Carried’), and José Joaquin Perez (‘My Mañana Comes’). In 2017 a short film she directed and co-wrote, ‘En Route,’ screened at many festivals including Adirondack, Lighthouse, Big Apple, Anthology, and Soho International.