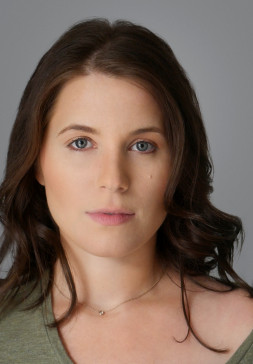 Past film and theatre credits include HEAR THEM ROAR, THE MIRACLE WORKER, 17 TO MIDNIGHT, and THE 7 DAY DIARY. She studied acting at NYU, The Lee Strasberg Theatre and Film Institute, and American Musical and Dramatic Academy. She attended the Professional Screenwriting Program at UCLA. She earned an MA in Educational Theatre in Colleges and Communities from NYU where she spent time studying at Trinity College in Dublin.