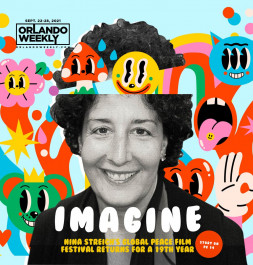 Coordinating Producer, In Our Hands, 1983

Other Countries Worked In
France