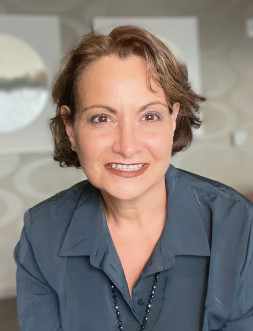 (She/Her)
LifeDream Productions
Melissa Skirboll is an award winning director, producer, writer and actor.
Full Bio
Melissa Skirboll is an award-winning director, writer, actor and producer – for both screen and stage. In 2019, she was awarded the FILMMAKER OF THE YEAR AWARD at the Västerås Film Festival in Sweden.
She is currently in postproduction with the short film "Overdue" and starting preproduction for her next short "Be Careful!"
Her short "Greetings From Sarajevo" is currently on the festival circuit; it recently was awarded BEST PSYCHOLOGICAL THRILLER at Manhattan Film Festival, BEST MEDIUM SHORT at the Brightside Short Film Festival in Jersey City and BEST SHORT at the NYC TV Festival.

A Magpie in the Mirror (short)

Mysteries at the Museum (Travel)

Death on the Kalahari (Pilot/Trailer)

The Definition of Insanity (Feature Film)