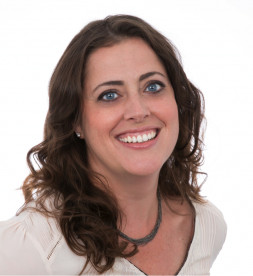 (She/Her)
Director & Executive Producer
My Scibona Productions
(not a new member)
Full Bio
Meghan is a director and producer. She is in post-production on a feature film Kid Happy.

She is starting a production company, My Scibona Productions, and will continue to direct and produce.

My Scibona Productions is a creative content studio that focuses on branded content, editorial video and film. My Scibona brings a lens of authenticity and polish to everything it touches. It is based in Los Angeles and New York City.

She is currently at Conde Nast Entertainment, directing videos, and producing for both branded content and editorial divisions.