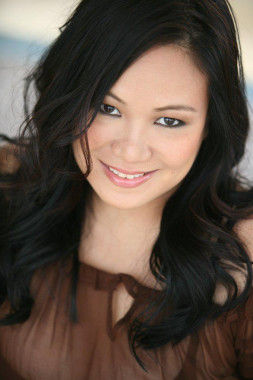 SITTING CAT PRODUCTIONS
SITTING CAT PRODUCTIONS
Full Bio
For over 30 years, Sibyl has been involved in film, television and stage production both in the US and Asia working with major studios such as MyxTV, Regal Films, Star Cinema, Metro Style and ABS-CBN Global. As President of Sitting Cat Productions, Sibyl has had several films released since 2015 including the feature SAM with Executive Producer Mel Brooks, written and directed by Nicholas Brooks. Having successfully tackled roles ranging from being an actor to talent management, producing and directing, Sibyl knows firsthand what it takes to bring a story from script to screen. She is an active member of the Producers Guild of America, the NY Women in Film & Television and a recent recipient of The Outstanding Filipino Americans in New York, Arts & Culture Award at Carnegie Hall. Sibyl also remains as an active member of both SAG-AFTRA and Actor s Equity, and has appeared in several film, television, and Off-Broadway productions in New York City. She is currently wrapping post on the documentary Nomad Cow

Other Countries Worked In
United States