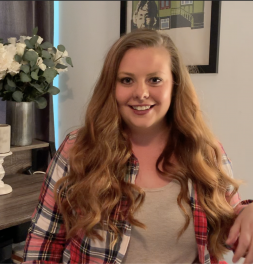 Growing up I always wanted to be in the entertainment industry, I thought I wanted to be an actress and then I realized I couldn't act! I grew up in the mid-west and still carry some of that attitude with me today. I move to Los Angeles after college with a car full and have managed to work my way up the producer track for the last 6 years. Now in NYC, I'm excited to expand my career network, learn some new skills, and start making a difference in the world.

Other Countries Worked In
none

Other Languages Spoken
none